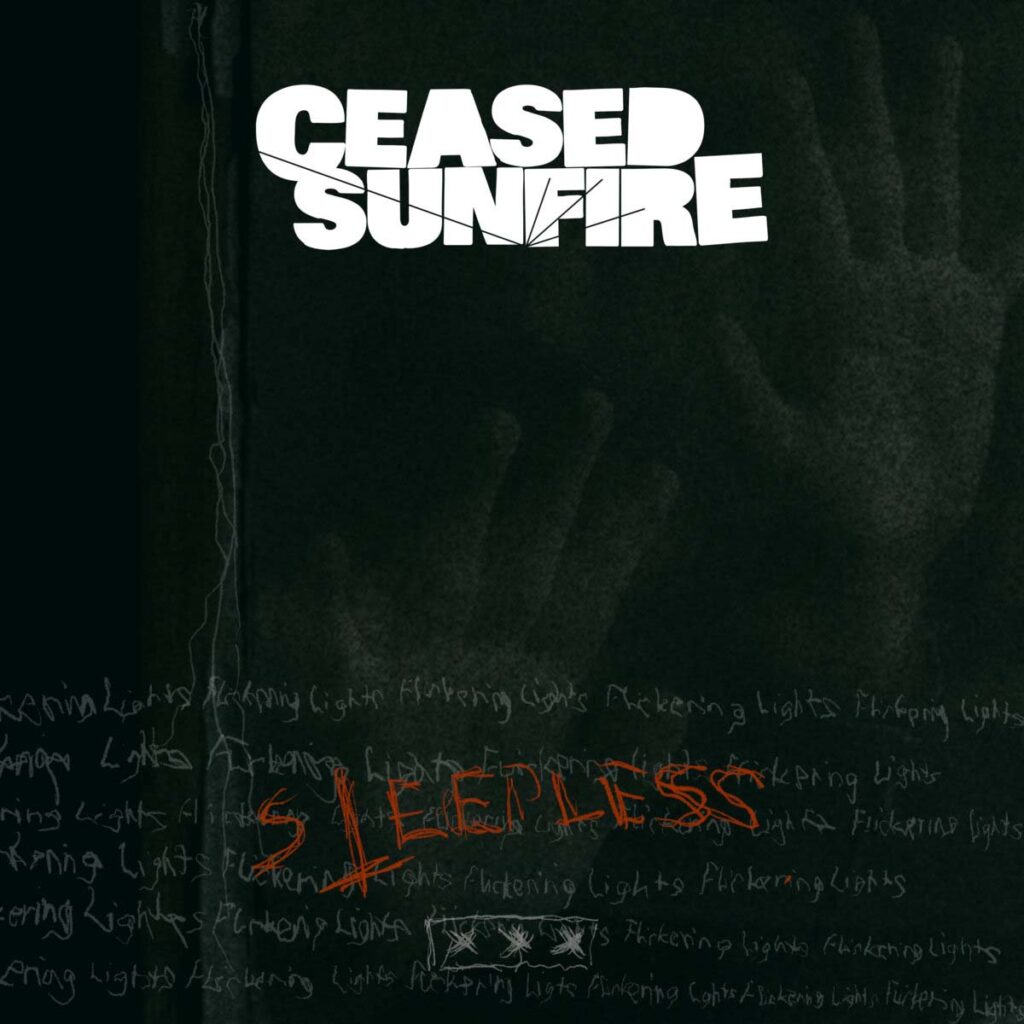 Ceased Sunfire is a new stoner metal band from Helsinki, Finland. The trio builds their music on huge riffs and guitarist/singer Ale’s brutal vocals, lyrics often being about feelings of desperation, helplessness, fears and bitterness. After an intense songwriting period Ale met drummer Juza and bass player Fellu, and the trio headed to studio and recorded their first EP.

“The age of covid followed by the war Ukraine have shocked the generation used to totally different lifestyle. These songs were written during the second year of covid, after hearing from many how the next steps in life are getting more and more difficult to comprehend. Those moods I wanted to explore in the lyrics, and the often desperate world brought out the most aggressive music I’ve ever written,” says Ale. 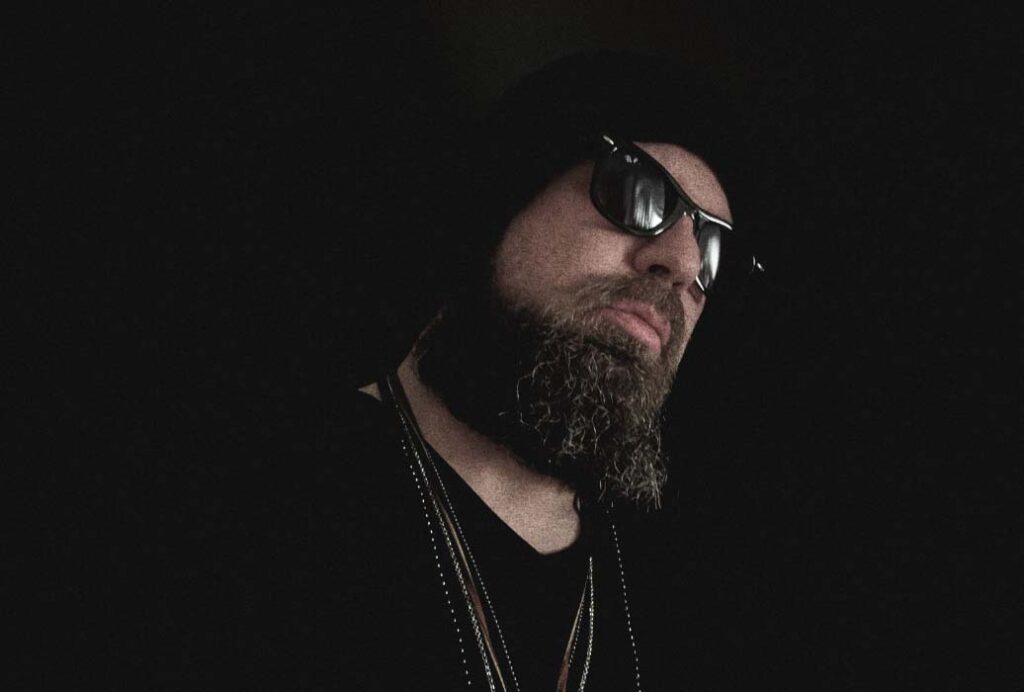 After the release of the teaser EP the band is continuing working on more music, promotion, booking gigs and finding a label.