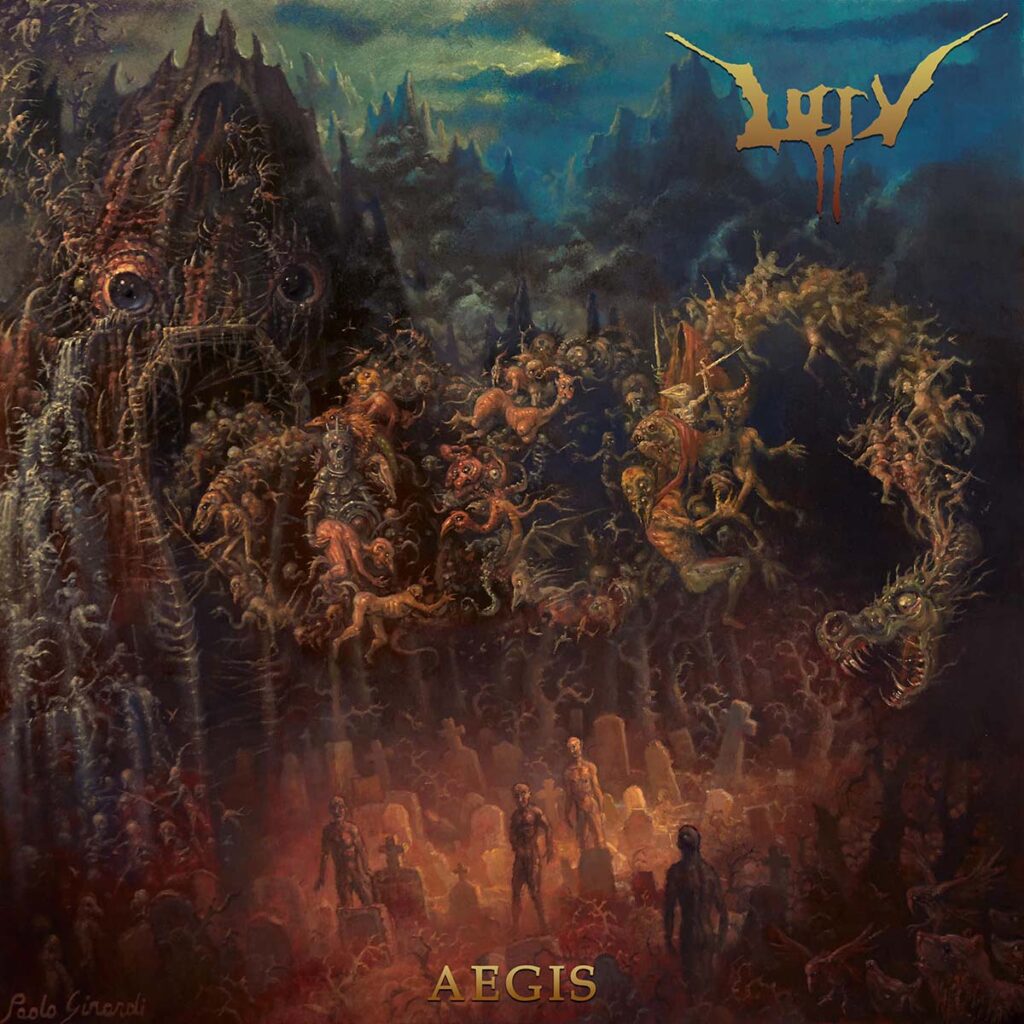 Says the band: “Here’s the complete artwork for our upcoming full length album titled »Aegis« coming out on Transcending Obscurity Records. It’s made by none other than Paolo Girardi.

Listen to a brand new track from the album, »Blood Surge«!”

»Aegis« embodies the power of discord feeding the individual. The songs roll out in sporadic forms of different persons, under the guidance of furor and perseverance. Those stem from all things which are against divinity. No void too deep or mind too obscure, no action too human. 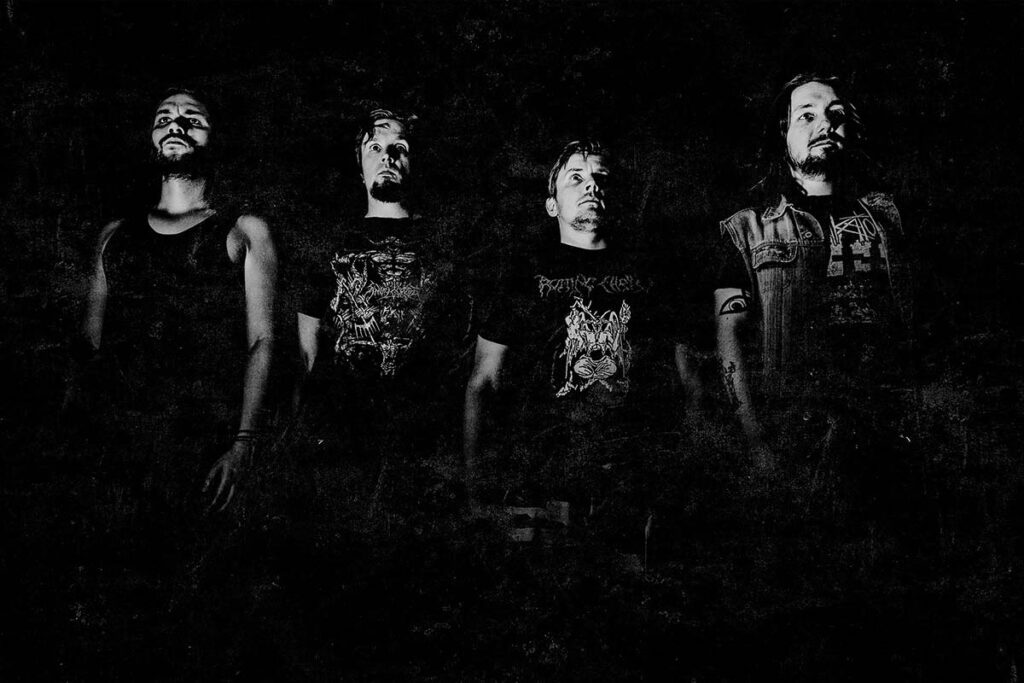