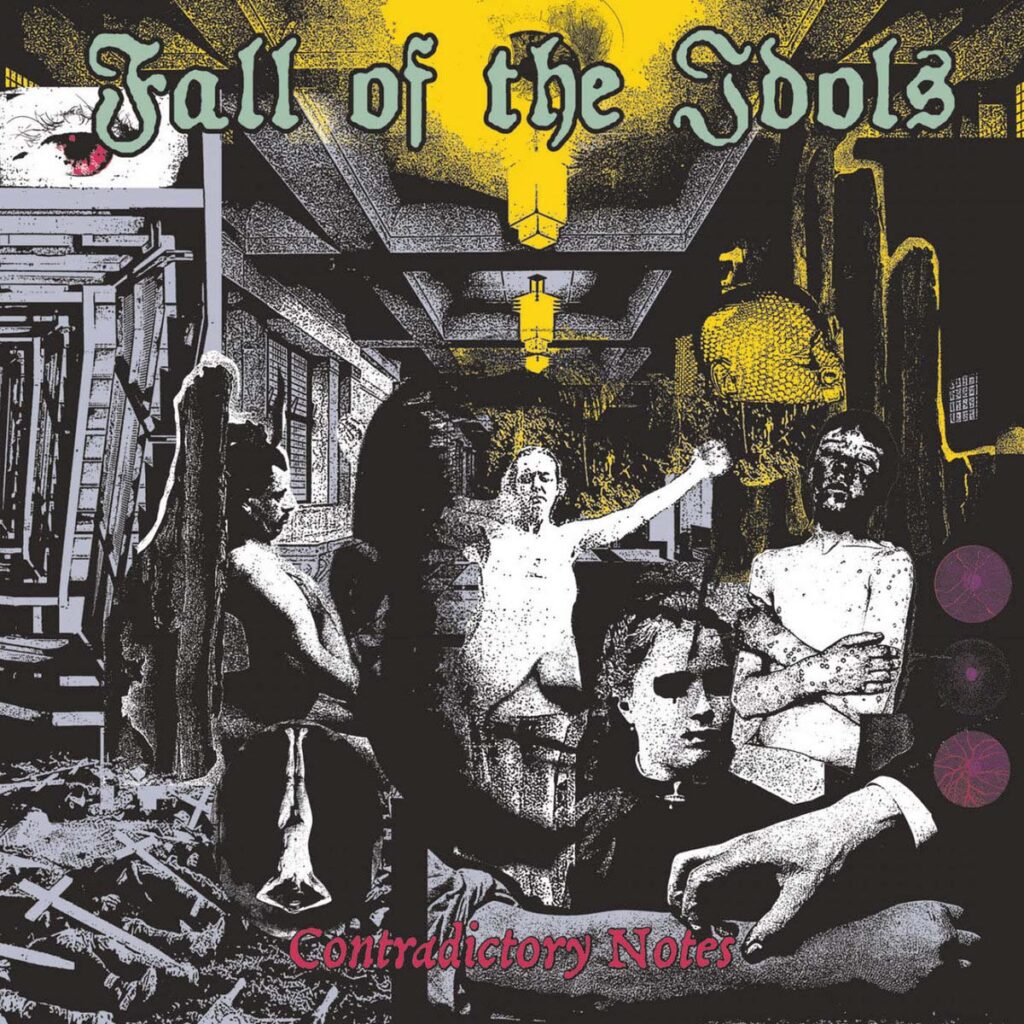 Finnish doom metal band Fall Of The Idols featuring members of Arson Under The Sea, Wolfshead and Black Mass Pervertor is back with their fourth full-length album, »Contradictory Notes«, which was just released yesterday, November 22, 2022 via I Hate Records

Says the band: “So! Here it is, after 10 years – some new music from us, our new release »Contradictory Notes«! CD will come out on Dec 16th.”

Courtesy of I Hate Records:

»Contradictory Notes« is the 4th studio album by Fall Of The Idols.

Around the same time the 3rd album Solemn Verses came out the band had raw song material enough for a double album, but the idea for a fourth FOTI-album was to be put on hiatus after the band’s drummer, Hannu, committed suicide – Hannu’s drumming can be heard on the opening title »Vicissitudes«. Still, it was decided that’d be best to finish the song material that had accumulated over time. Some of the songs didn’t quite fit with rest of the material and the general atmosphere, so they were finished first; these four ‘discarded’ songs are »Contradictory Notes«. 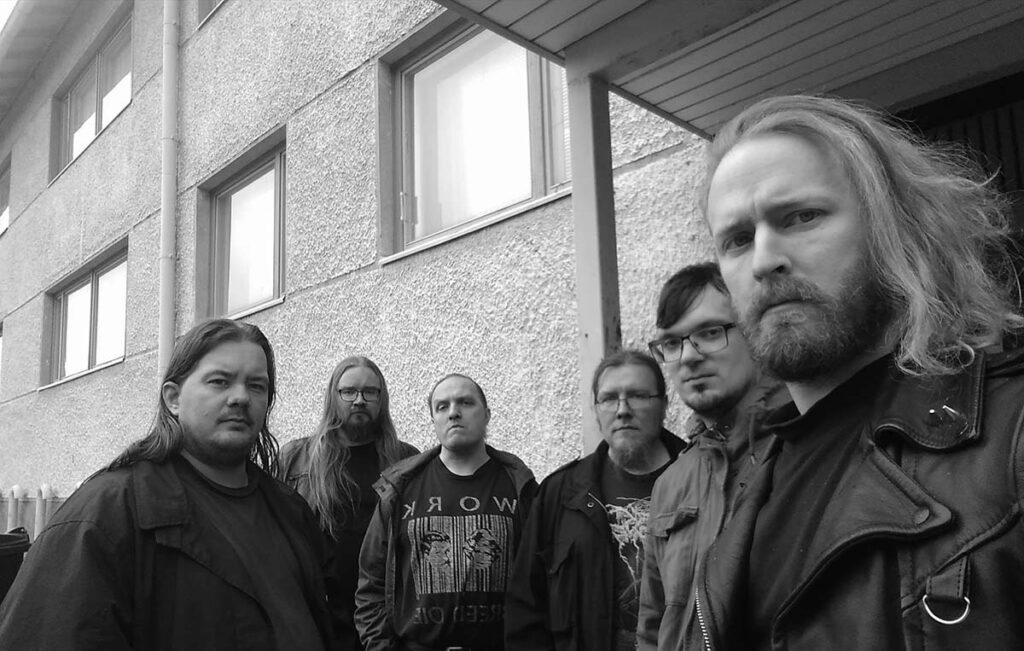 Around 36 minutes in length, »Contradictory Notes« is heavily centered on various aspects of power, individual vs collective, and the timeless concepts of alienation and social division – classic undertones for doom and gloom.

“In Finland we have this thing called ‘reilu meininki’.” This is not it.