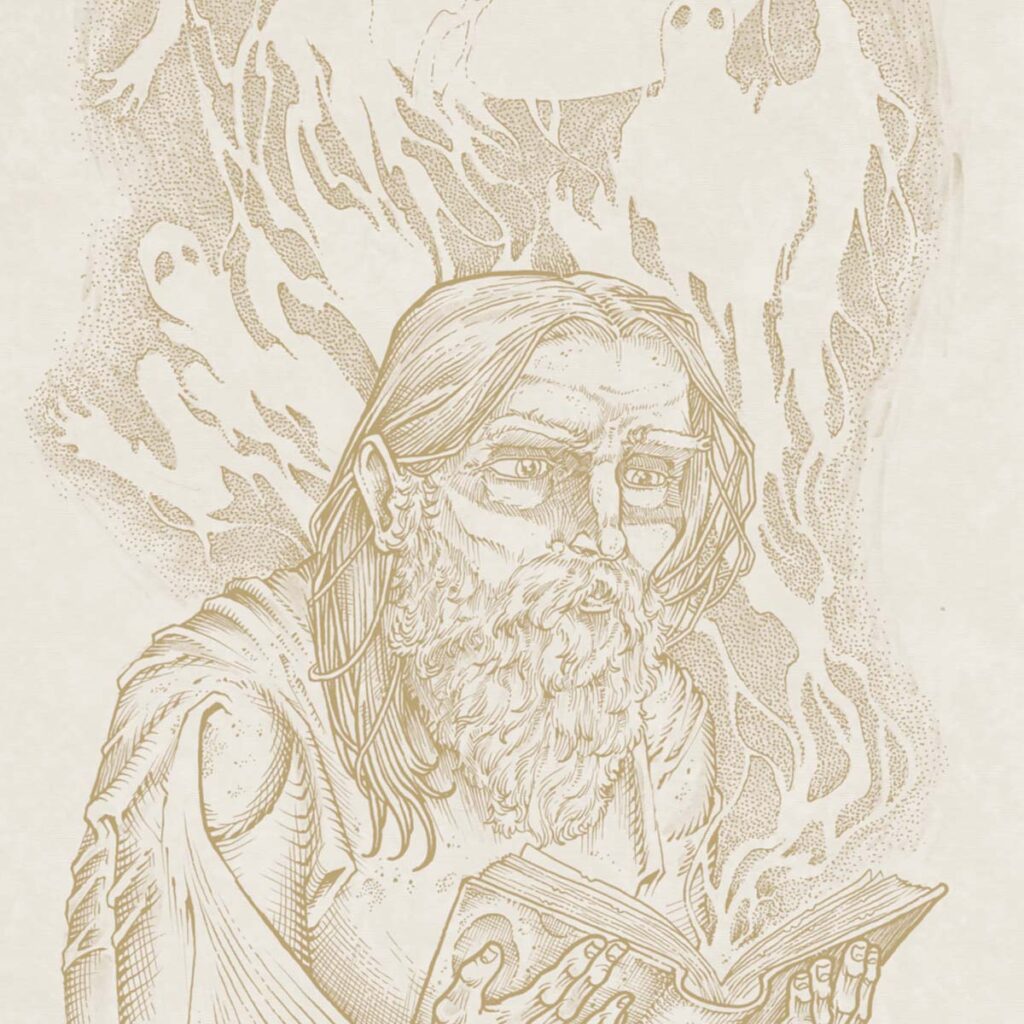 Finnish atmospheric death/doom metal band Arche are all set to release their follow up album to the highly acclaimed debut »Undercurrents«. It’s just a class apart where this kind of music goes. Listen to one of the massive songs from the upcoming album »Transitions« for yourself now! 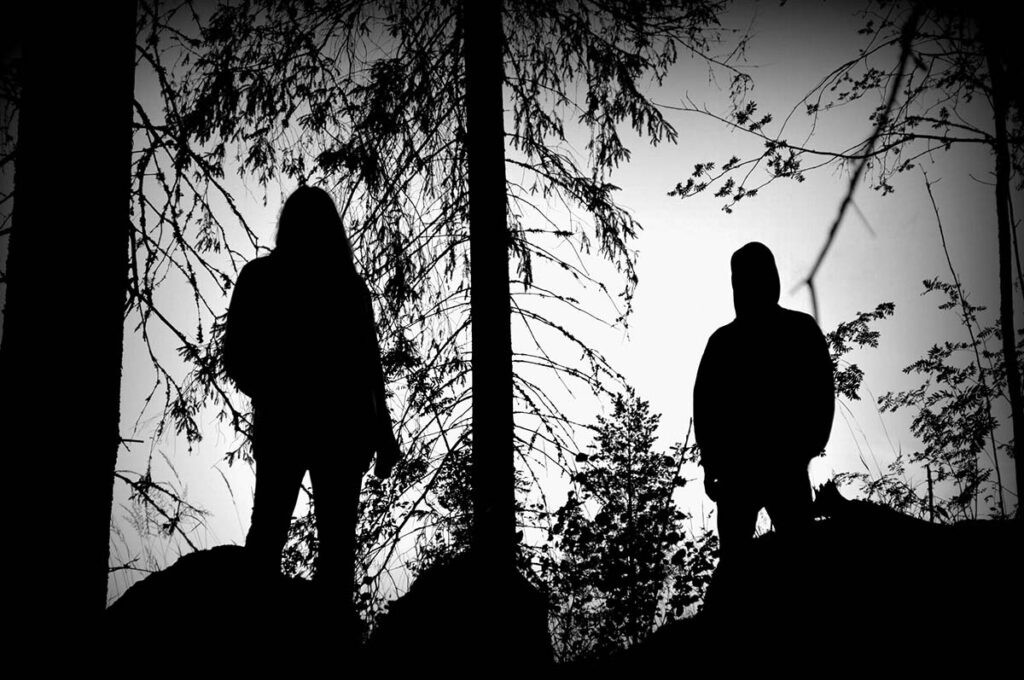