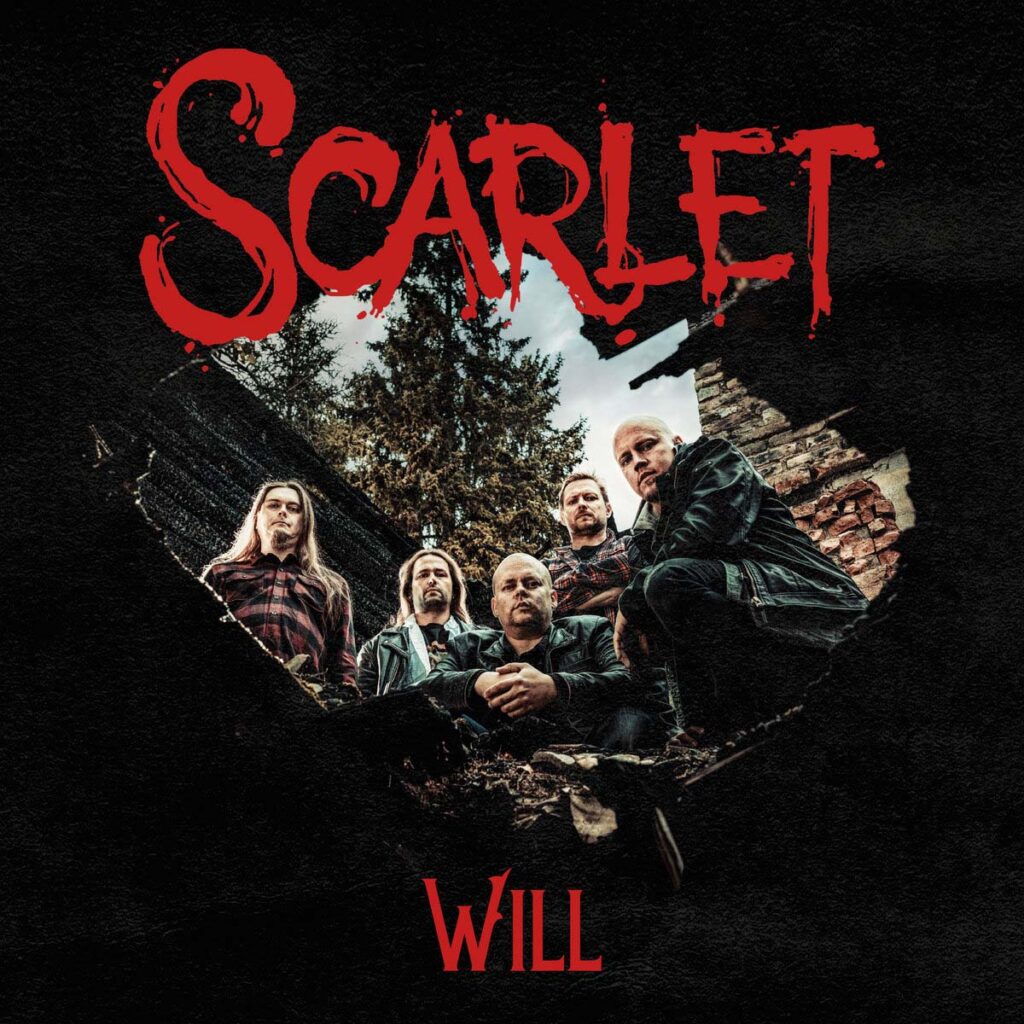 Helsinki, Finland based grunge band Scarlet release the new single »Will« taken from their upcoming debut album, »Circle Of Bones«, which will be released later this year via Inverse Records.

Finnish grunge band Scarlet returned from a 10 year hiatus in 2015. Now they release the second one of 3 singles before their debut album »Circle Of Bones« on late 2022. The album was recorded, mixed & mastered at Astia Studio by Anssi Kippo as analog recording without using computers or patching the recorded tracks. 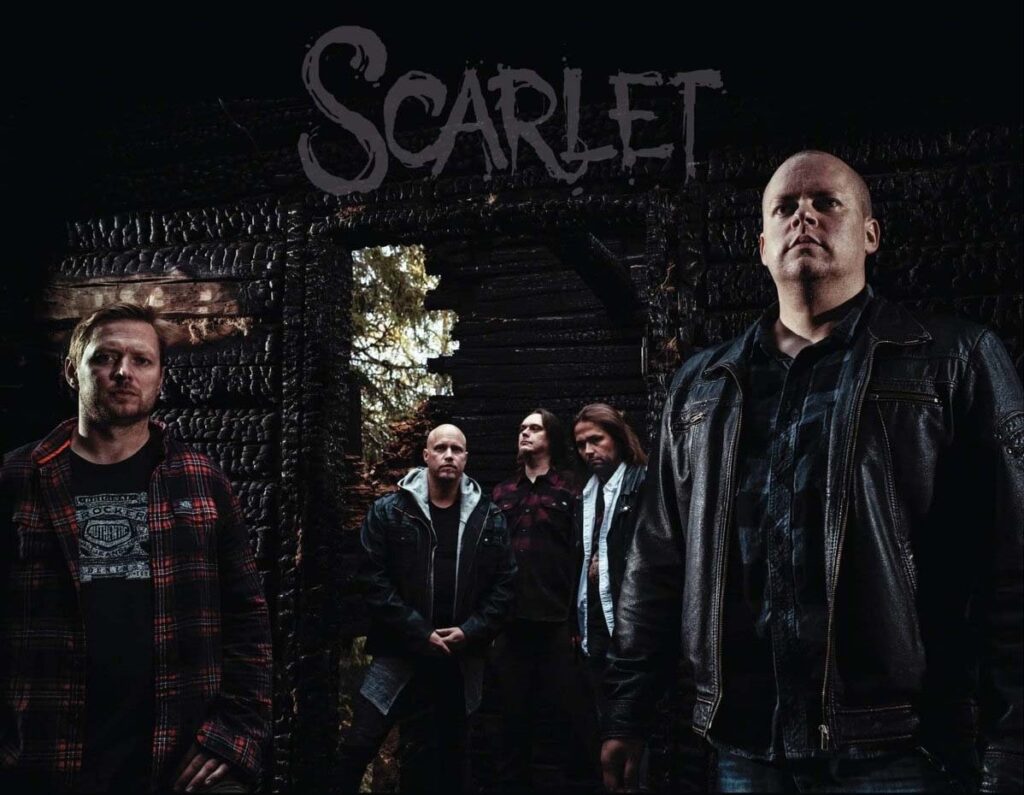