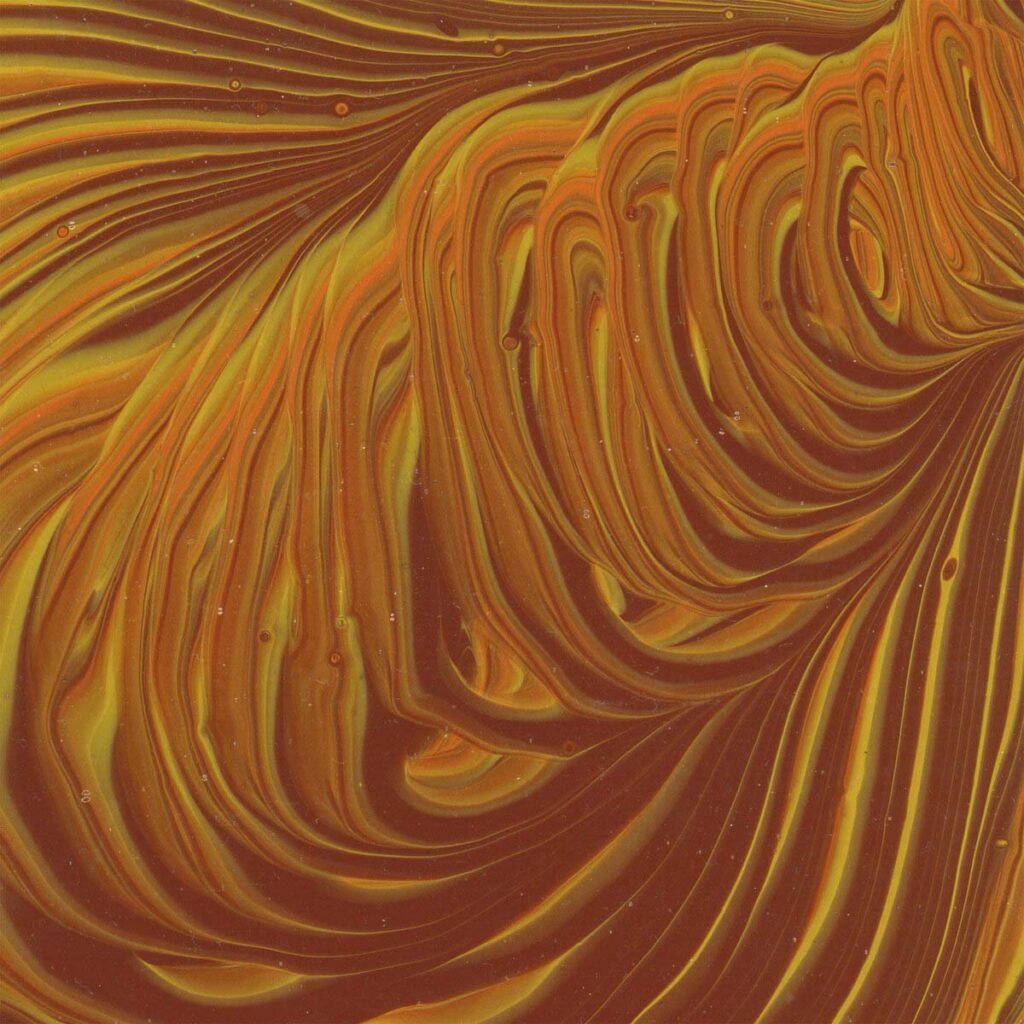 Sammal have since their 2013 debut cemented their reputation as one of the leaders of the Fenno-Ugrian neoprogressive and psychedelic scene and also raised some waves internationally, performing at the well respected Roadburn Festival in 2015 and garnering a series of raving reviews around the world of psychedelia and progressive rock fandom, such as “Truly amazing and otherworldy music” or “Earnest, vibrant music specked with impressive nuance”. A few years have passed since the successful Suuliekki album, and since then two of their five members have left the fold. Guitarist and songwriter Jura Salmi decided, however, that Sammal must continue in some form or another.

“During the spring of 2020 I would spend time alone recording new demos with the guitar. The remaining three Sammal members had already decided that if the band was to continue, we would not seek another keyboard player. I had bought a guitar pedal that can simulate keyboard sounds and it opened a new world to me. I realized we can perform fine as a power trio without a bass or a keyboard player,” comments Jura Salmi. 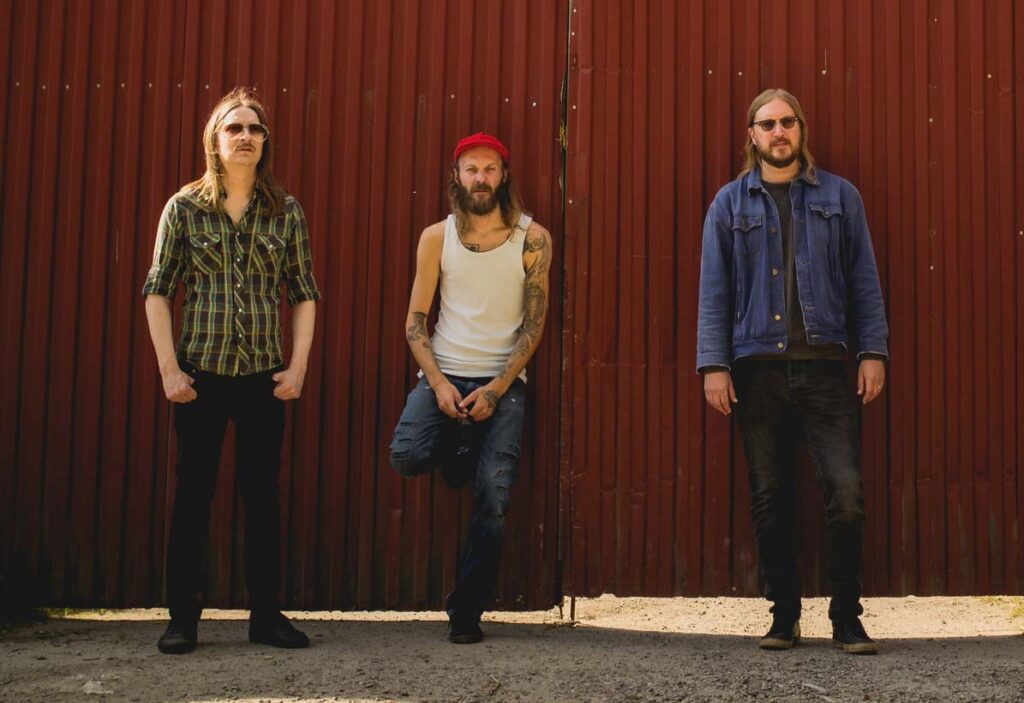 “Sammal has always been a melting pot of all music we like. If in the past we used to be heavily into bands like Camel, Dungen and Opeth, when working on this album we’d listen to everything from Bo Hansson and Iron Butterfly to Type O Negative and Whitesnake,” laughs Salmi and continues, “We’d also pick the language of a song’s lyrics based on what we felt would fit the mood of the song. This album has songs in Finnish, Swedish and English.”

Sammal’s unexpected prog-psych-boogie epic »Aika laulaa« will be released on November 18th on all platforms as well as on CD and LP.