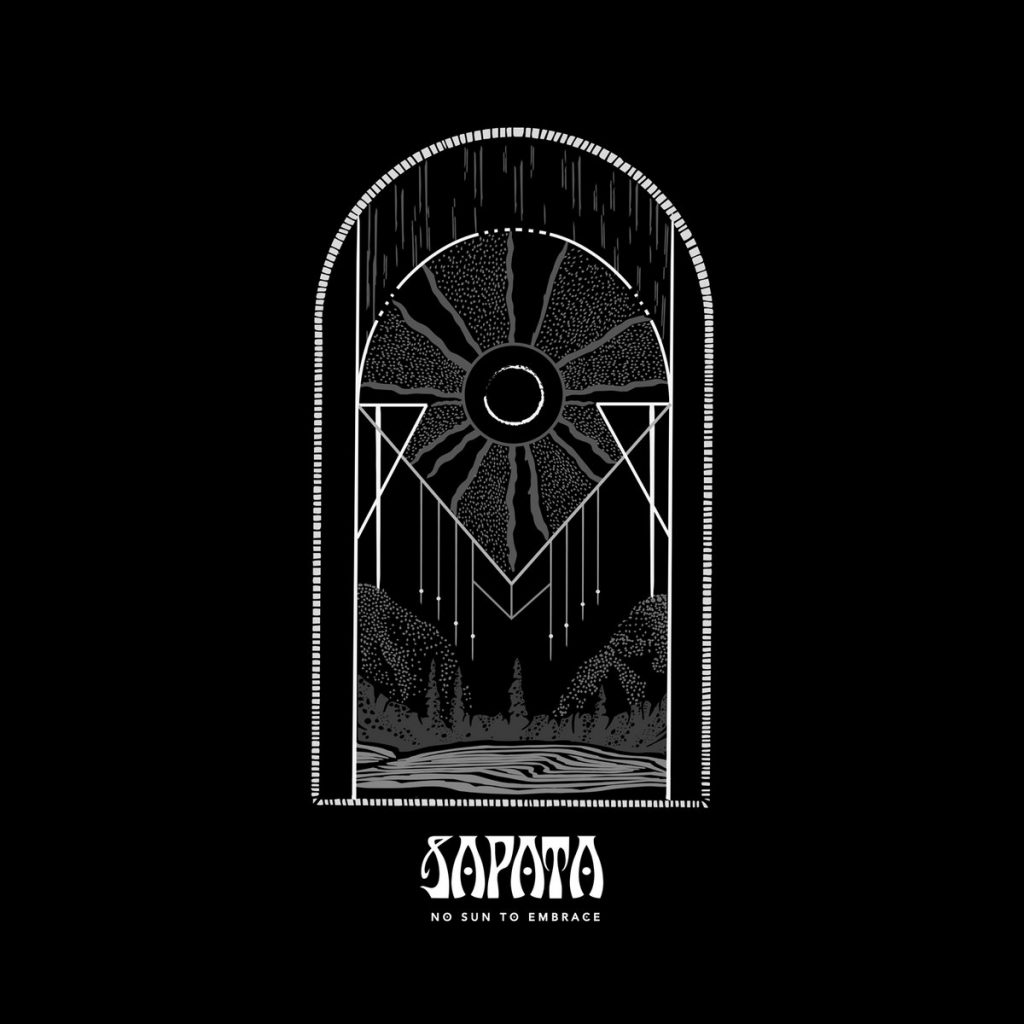 While bursting with authenticity, the track may offer a direct shot in the veins of Khemmis, and Warning’s »Watching From A Distance« fans.

Atmospheric, heavy and darkly beautiful, the song brings light into our darkest hours. Together with the vocalist Saara Šamane’s phenomenal voice, the Finns perform their new material with their determinate and crushing trademark character.

The new album is confirmed to be out on February 19th, 2021 via Last Day Of The North. 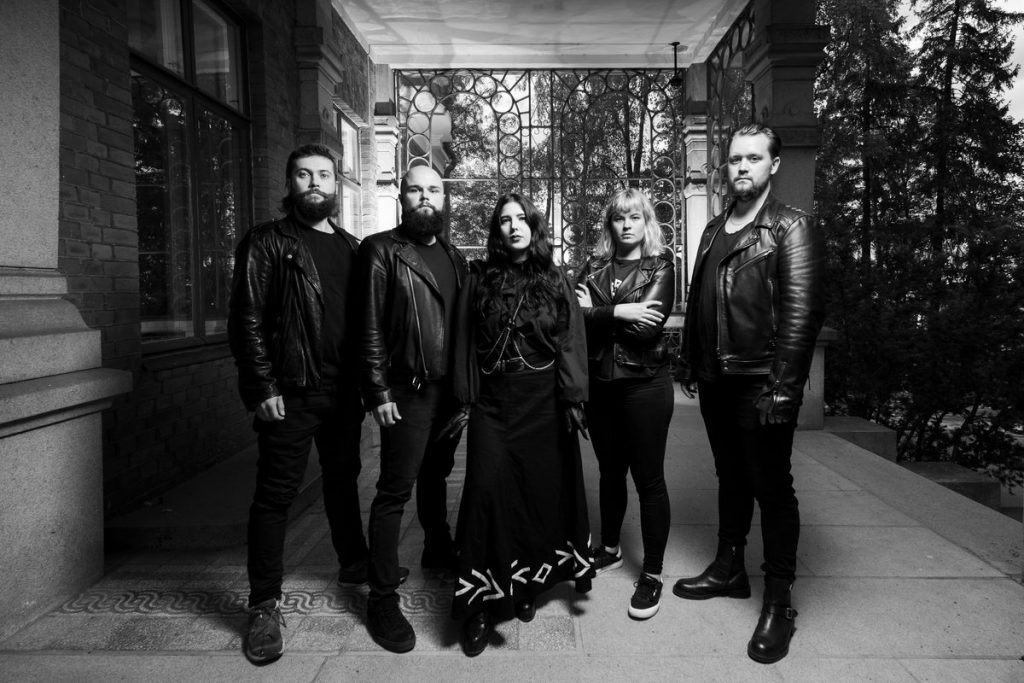