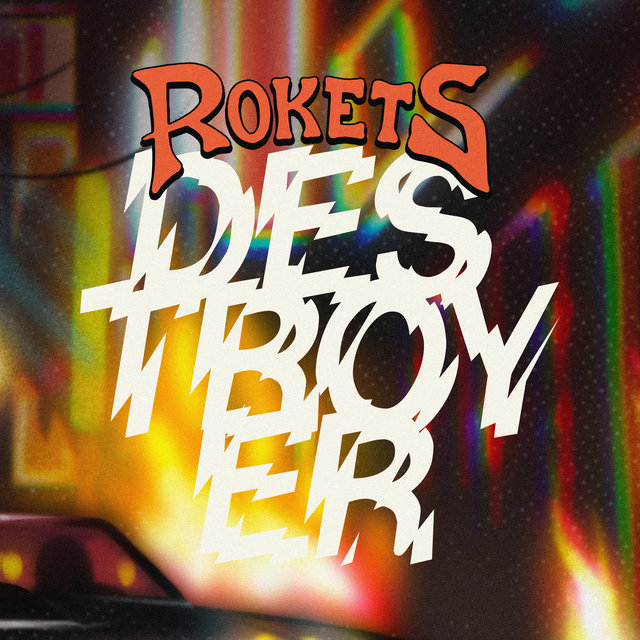 Finnish rockers Rokets unleash the second single »Destroyer« taken from their sophomore album, »Break Free«, which will be released in 2022 via The Sign Records.

New single »Destroyer« is a homage to Lemmy, Philthy Animal and Fast Eddie from Motörhead!

Sami from Rokets about the single: “»Destroyer« is the second appetizer from the upcoming album of ours titled »Break Free«. This song has been one of our favorites for quite some time now and actually came together very naturally. I left our rehearsal space and had a walk to the bus stop while this riff started playing in my head. I was humming it, recorded it on my phone and presented it to our guitarist Sakke the next time we met. He finished the song right away and I wrote some lyrics to it while thinking about the song »Bomber« by Motörhead. »Destroyer« is an obvious homage to Lemmy, Philthy Animal and Fast Eddie; an all-guns-blazing-no-filler-sonic-killer.” 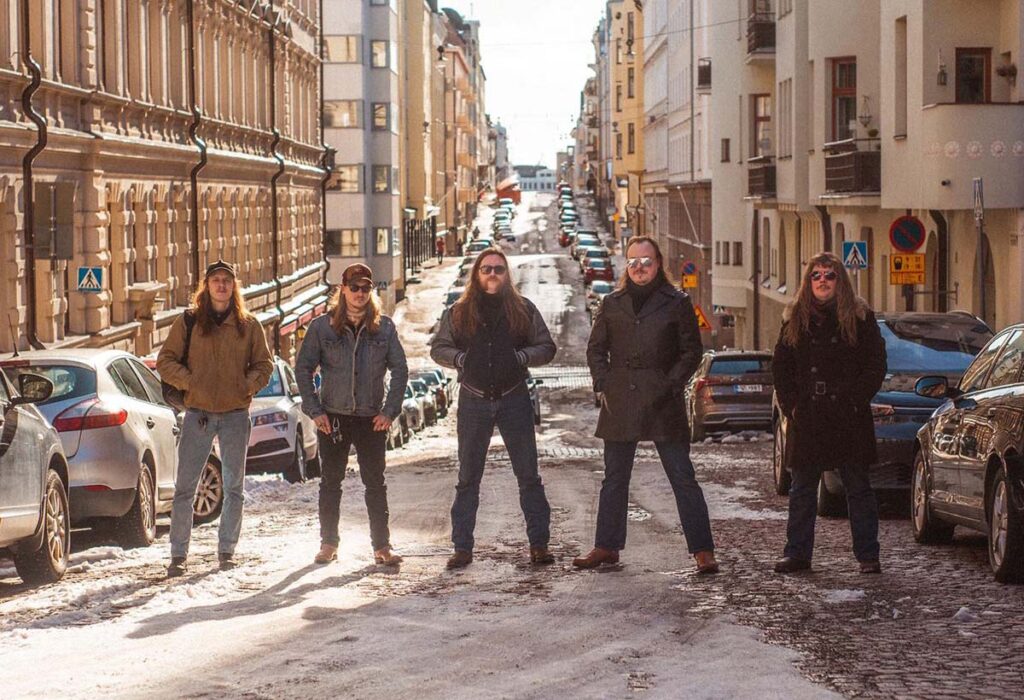 »Destroyer« is mixed by Robert Pehrsson (Robert Pehrsson’s Humbucker, Black Breath, Dundertåget, etc.) and mastered at Svenska Grammofonstudion. The single is released on all streaming platforms on the 26th of August via The Sign Records.