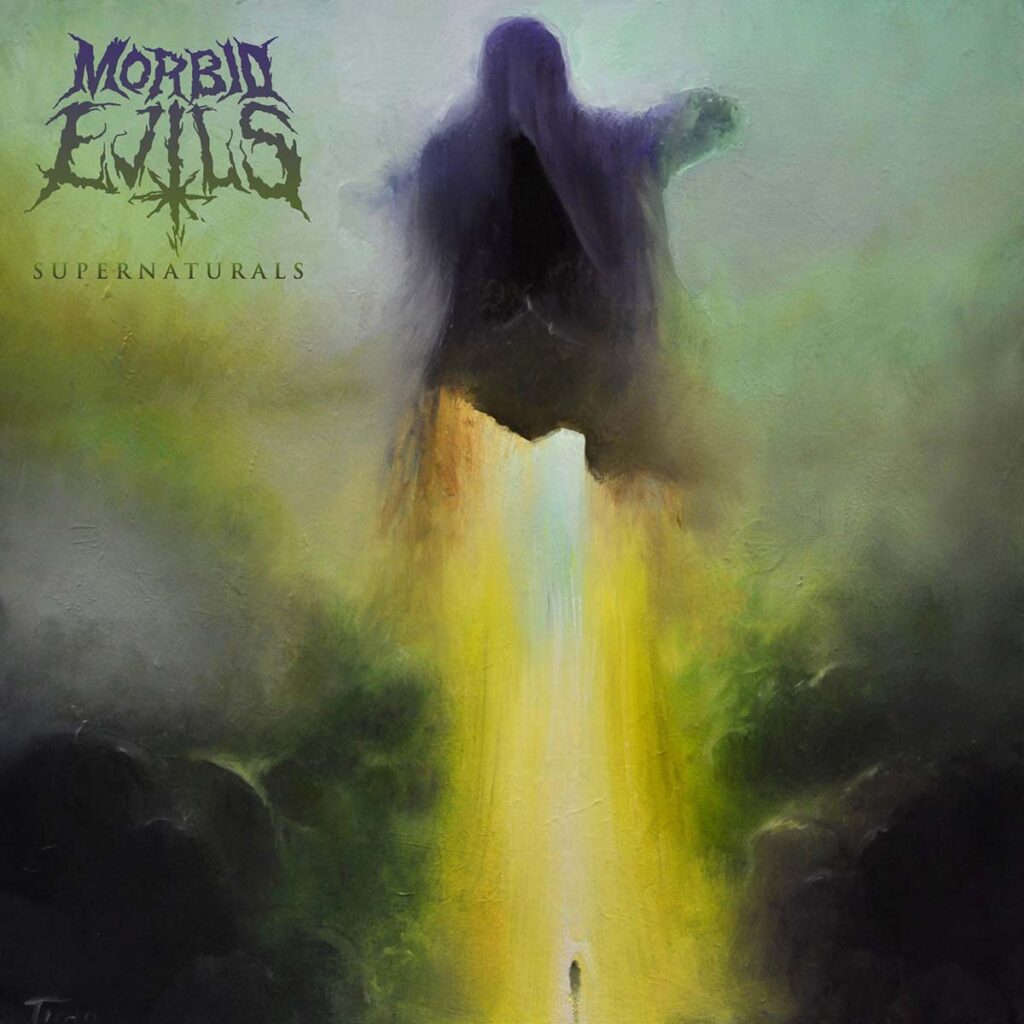 Listen to the first single »Anxious« below!

We’re thrilled to announce that Finnish sludge/doom band Morbid Evils have joined our ranks. Their music is outrageously heavy to the point of being almost suffocating and we happen to revel in all of that. It’s worth mentioning that they expand upon the sound and add their own flair to it all, with impeccable and even unpredictable songwriting to back it all up. Fans of Jupiterian, WarCrab and 71TonMan on our label in particular should definitely dig their music.

Band’s statement: “We are very excited to join the amazing roster of Transcending Obscurity Records with our third full-length, »Supernaturals«. The album is the most challenging one we have done so far, with four conceptually connected songs about mental sensitivity. People of today are being haunted and blamed for their (sometimes periodical) features of mind, which make them seem a bit less like the majority of us but who are definitely still as equal as humans as everyone else. Depression, paranoia, anxiety and bi-polarity are considered only illnesses, but they may also give a lot of extraordinary tools for the individuals to see the world more uniquely and sometimes those features can also contribute to science, art, humanism, animal rights and more. The »Supernaturals« album is sounding as heavy and diverse as the concept is, with a lot of surprises and twists around the corner. 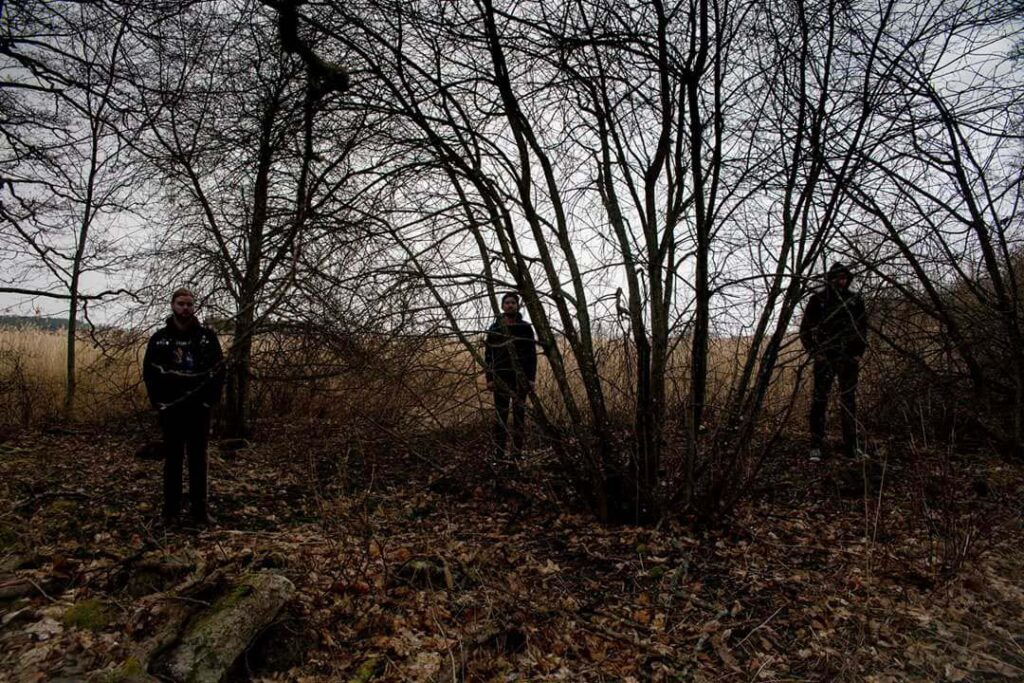 The album consists of four songs, which all feature vocals by Marko Neuman (Dark Buddha Rising, Sum Of R, Convocation, Waste Of Space Orchestra and more). Jan Trygg (Slowenya, ex-Morbid Evils) and Björn Pettersson (Age Of Woe) also contributed with lead guitars and the album is wrapped into very fitting and amazing artwork by Dawid Figielik.”