»Titans Cry For A Mechanical Black« is a track taken from Firpo Chompeavy’s album »Smoking 45«, out via Wormholedeath worldwide.

“A nonsense song is a type of song written mainly for the purpose of entertainment using nonsense syllables at least in the chorus. Such a song generally has a simple melody and a quick (or fairly quick) tempo.”

Firpo Chompeavy is an experimental metal/stoner band from Italy. »Smoking 45« is the band’s debut album and contains 11 tracks. To blend the different musical influences of the band the songs are a mix of stoner, psychedelic, hardcore and metal. With a powerful sound and technical riffs the band has found its own style. 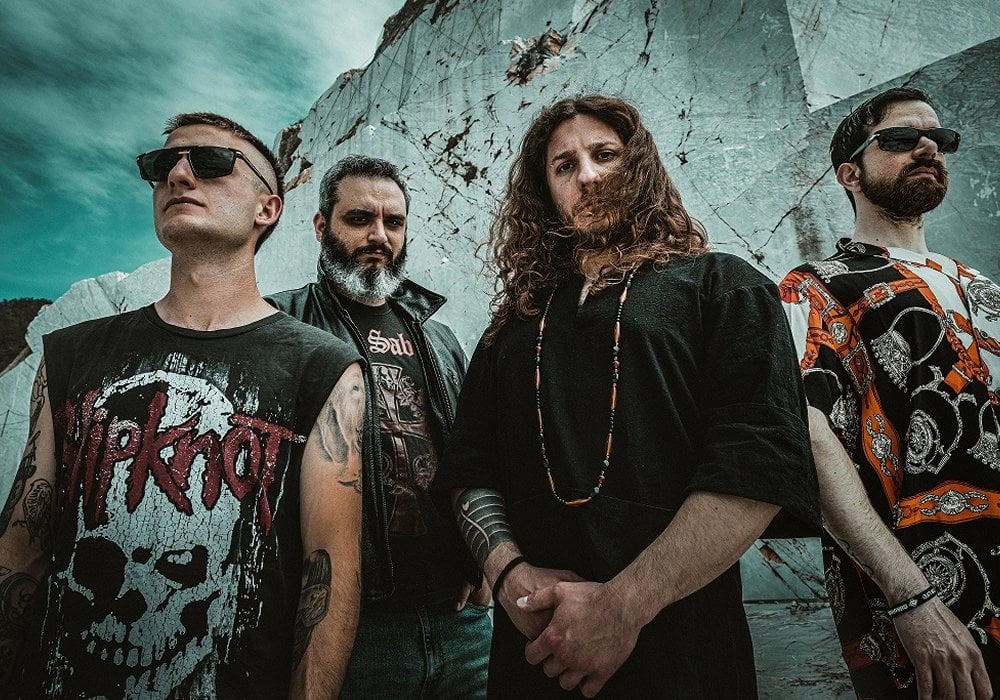