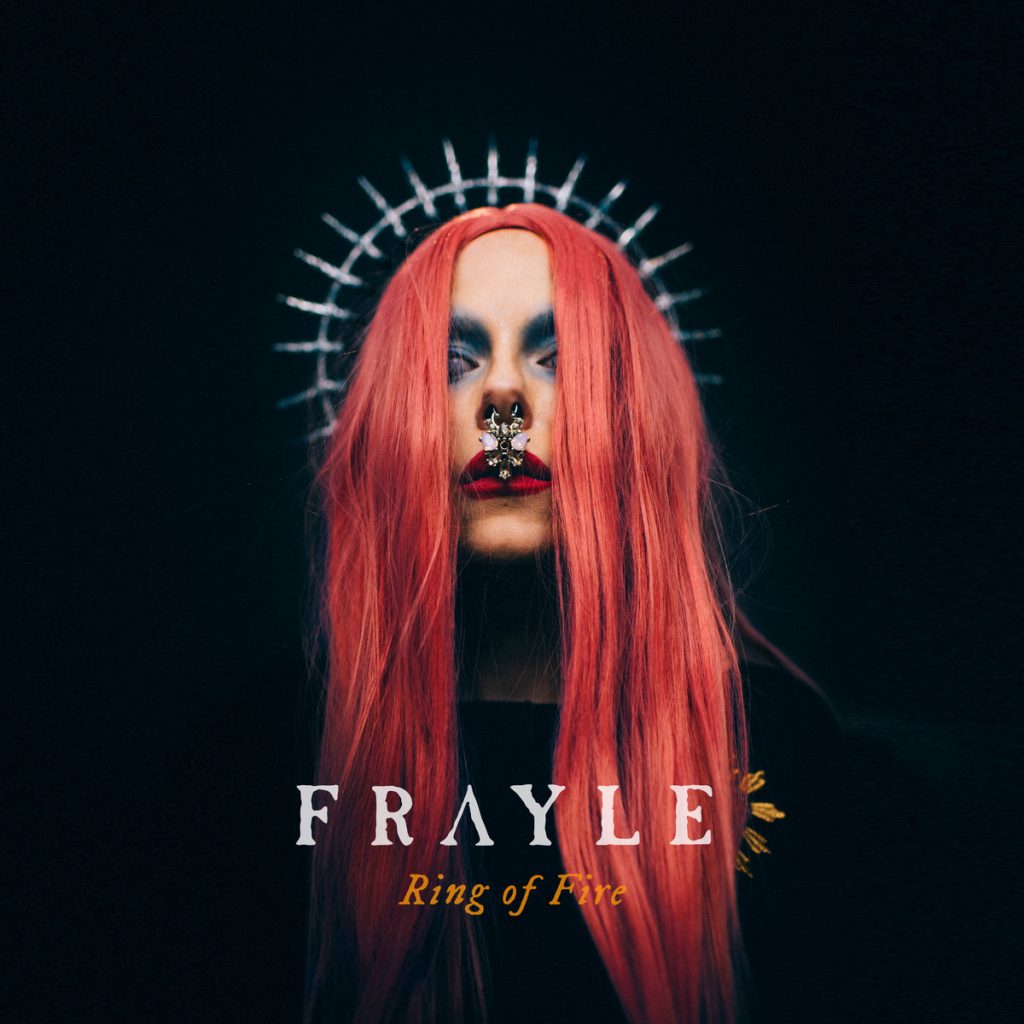 Frayle makes music for the night sky, drawing their inspiration from bands like Sleep, Portishead, Björk, Kyuss and Black Sabbath.

The group was formed in 2017 by guitarist Sean Bilovecky (formerly of now-defunct Man’s Ruin recording artists Disengage) and vocalist Gwyn Strang, a singer with an alluring voice and an equally compelling flair for imagery. Frayle’s “lullabies over chaos” approach to songwriting allows the group the freedom to explore what is possible with heavy music; its gorgeously ominous sound a result of complex layering and tone stacking while simultaneously overseeing the perfectly delicate balance between heaving, heavy riffs and haunting vocal melodies. With its full-length debut, »1692«, Frayle pushes the immense intensity and gorgeous ache of its unique sound and style through to uncompromising new plateaus. While there is much darkness on the record, it’s also contrasted superbly with beauty, both fragile and fierce, in a way that feels weightless rather than plummeting, as if release truly is a possibility.