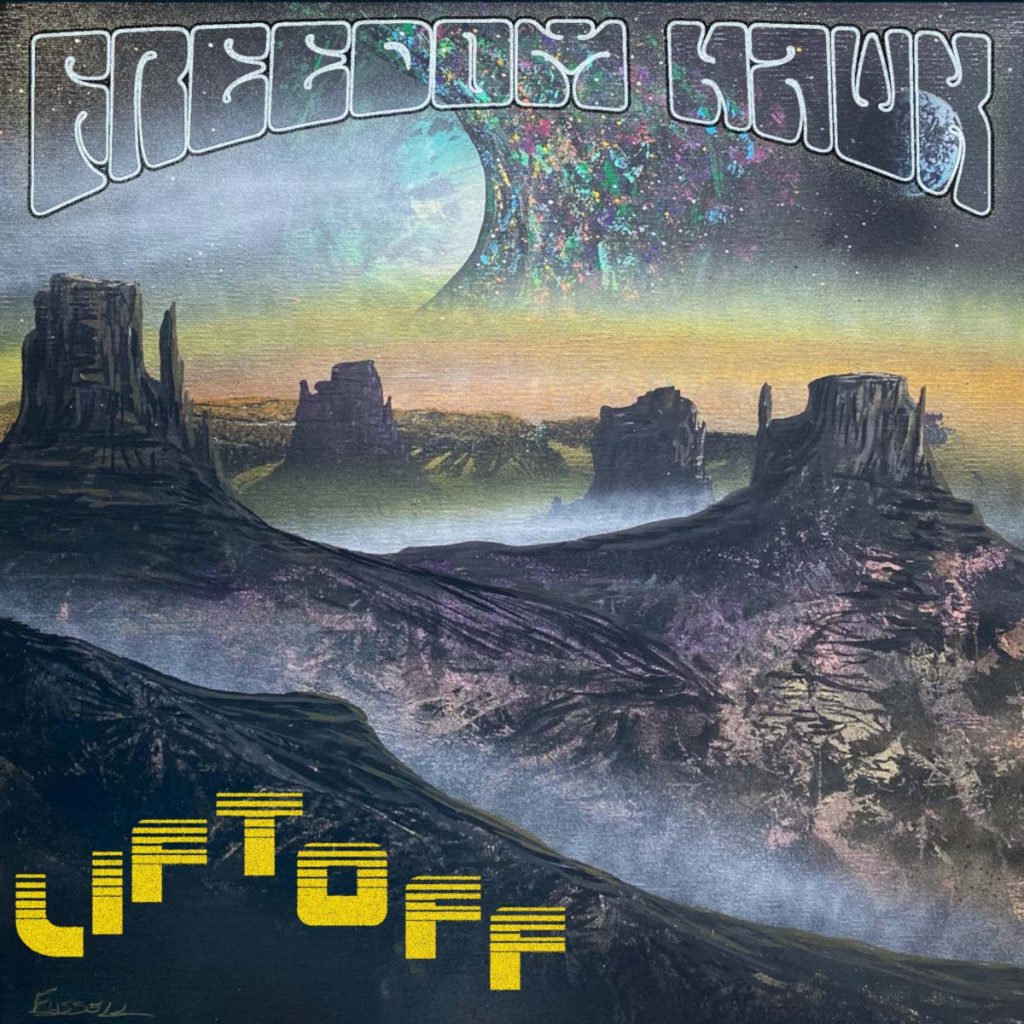 The band has also announed new studio album, set to release in the fall via Ripple Music.

Virginia Beach heavy rockers Freedom Hawk share their new single »Liftoff«, a raw and psychedelic 9-minute jam that will definitely take fans off guard. The band is currently gearing up to record their new studio album, to be issued in the fall of 2021 through Ripple Music. This one-off track was recorded in one take, as a result from the band’s regular summer jam sessions. Displaying a rather rare and unseen freeform jam facet of their music, this is Freedom Hawk in their sheerest expression.

»Liftoff« is available now on all digital streaming platforms and downloadable from Freedom Hawk’s Bandcamp page and website.

“Despite the pandemic of 2020 cancelling us while on tour and cancelled future tours we channeled all our creative energy into setting up our own recording/rehearsal space and writing a new 9 song album. We are right now recording these 9 songs for an August release via Ripple Music! Part of this journey allowed us to record every rehearsal and spontaneous jams. This is one of them – a 9-minute spontaneous live jam single. This will be a digital only release through our 2008 imprint Magic Lady Records, in partnership with Ripple Music. Killer cover artwork was designed by aerosol master, Mark Fussell.” says the band. 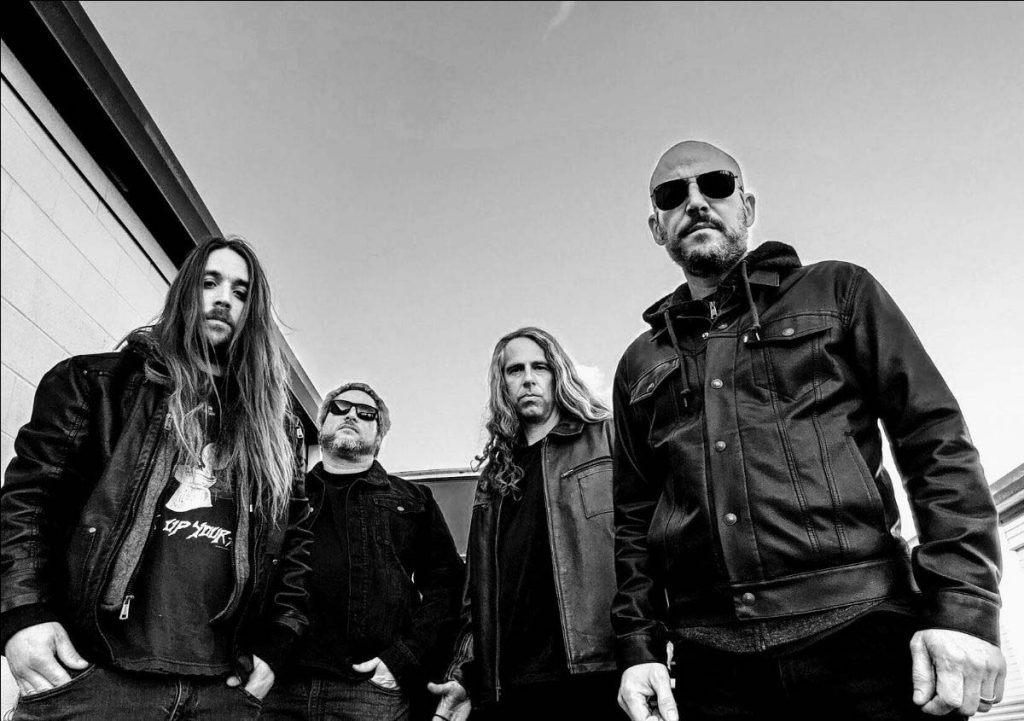 Emanating from the tidewaters of Virginia, Freedom Hawk’s heavy riffs, rolling groove, soulful guitar melodies, and harmonic metal packaging to produce a sound that is distinctly their own. The quartet’s brand of heavy rock captures the best of the heavy ‘70s with touches of early 80s heavy metal, and presents it in a way that’s unique yet very familiar. Inspired by their experiences that could only come from living close to the ocean, there songs speak to that lifestyle and conjure images of the warm sun, a day of surfing, and partying on the beach. Over the years, the band have gone on countless tours taking them to across the U.S. and to multiple countries in Europe. U.S. festivals include SXSW, Doomed Fest Maryland, and Doomed and Stoned. European festivals include Roadburn, Freak Valley Festival, and in 2018, Desertfest London and Desertfest Berlin.