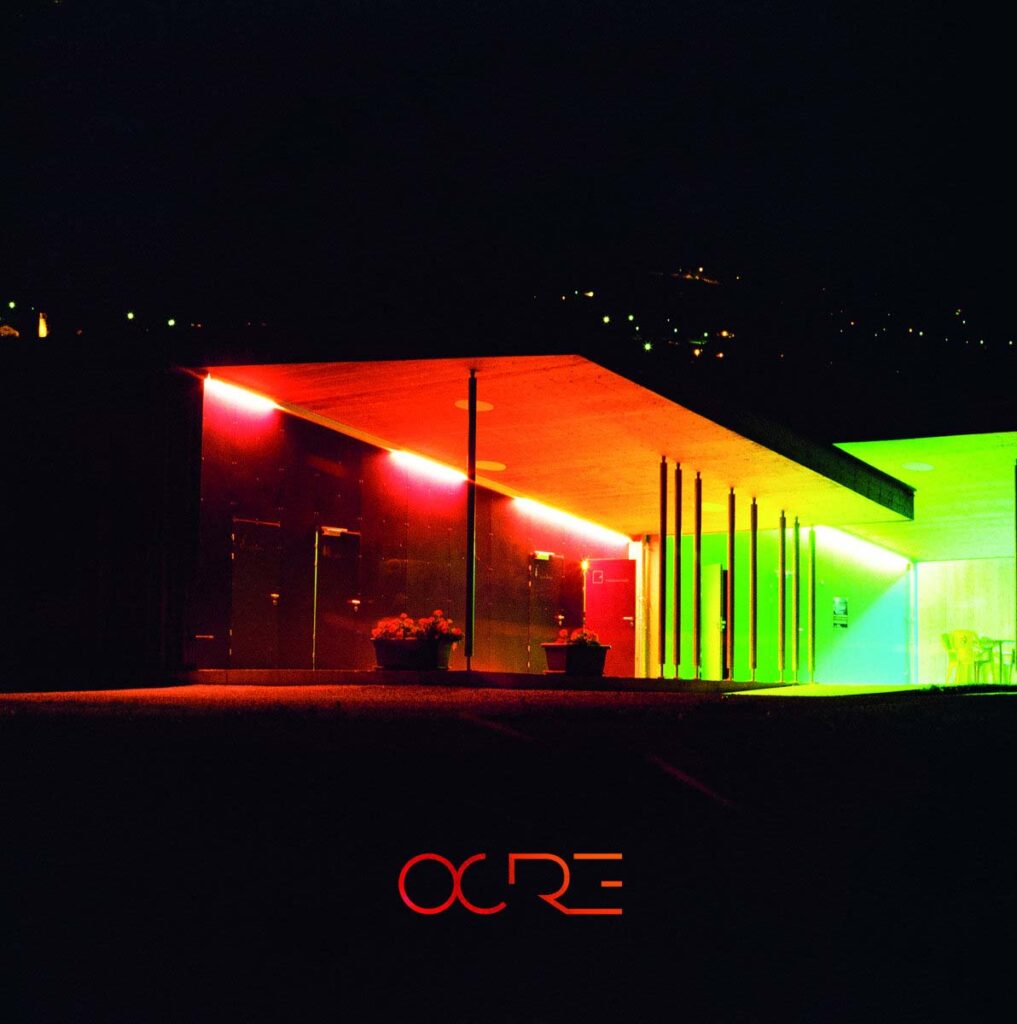 Clermont-Ferrand, France based alternative rock/stoner/sludge/post-rock duo Ocre has just signed with Atypeek Music, an international label which will take care of the digital release of their debut EP.

The band was formed in 2018 around two long-time friends. They play rock with 90’s influences without ever nostalgia, mixing alternative rock, indie, stoner, sludge and post-rock.

Their lyrics, as well as their music, their sound research and their visuals always touch on a clear/obscure notion. The choice to be only two brings them an obvious relation to efficiency, and their two sensitivities push them to the nuance. Duality seems to be the key word that inhabits them.

Their live set is sprinkled with samples, sound design between each piece. It keeps everyone in this atmosphere hugging, with in mind the same colors as the pouch of the E.P. 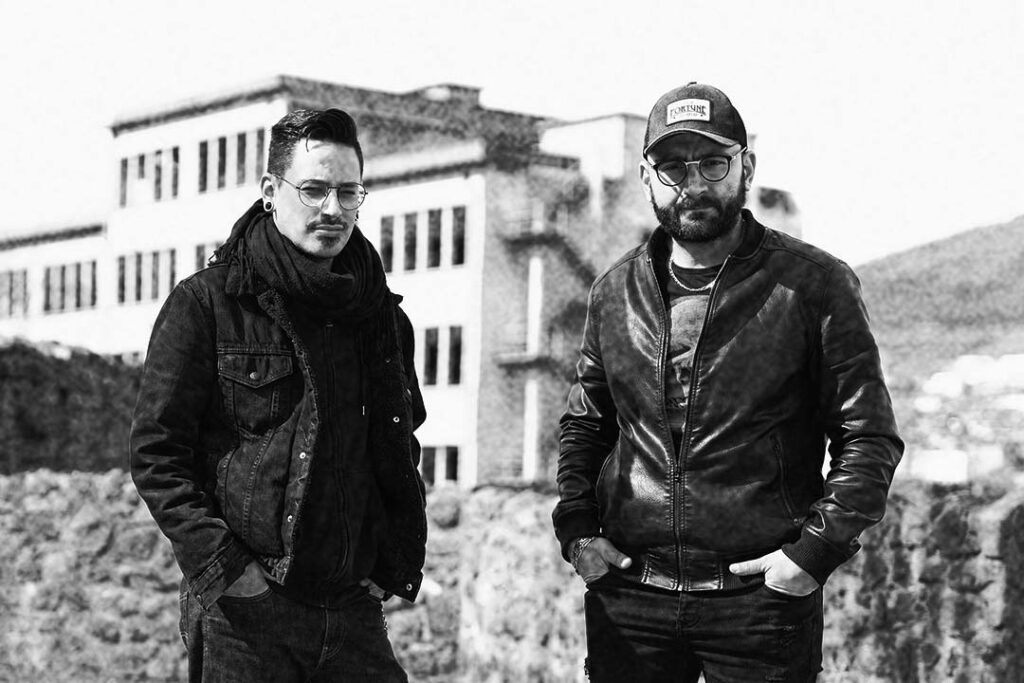 Ocre have signed with Atypeek Music who will take care of the digital release on all major streaming platforms, scheduled for August 26.

They are currently discussing with different labels for vinyl release.

The E.P. was chronicled in the latest issue of New Noise Magazine and the band shared the stage with Jack Dupon, Unspkble, Pauwels and Peter Kernel.

Ocre is:
Damien A. – Drums
Pierrick A. – Vocals, Guitar and Octaver, Recording, Mixing and Mastering

Pics by Simon C.
Graphics and logo by Martin L.B.