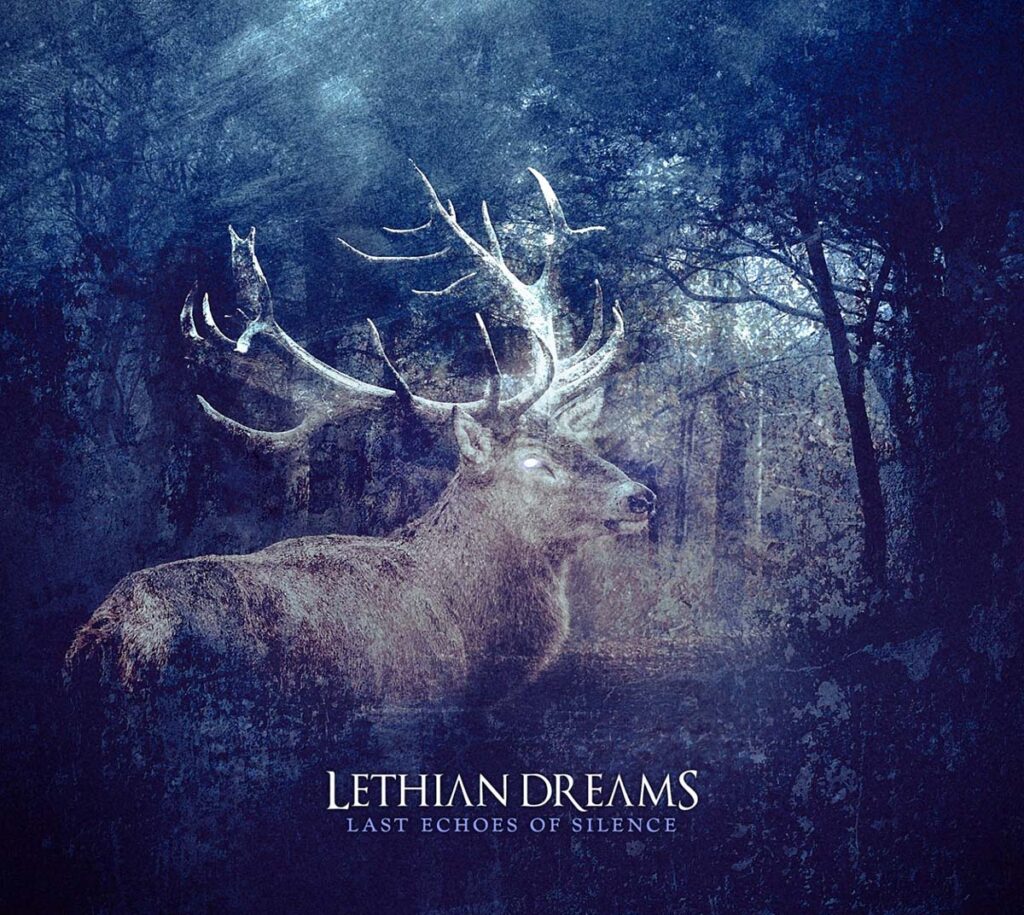 Front cover artwork is once again done by Sebastien Pierre.

The band comments: “As autumn has spread its melancholy upon the northern hemisphere, we are back with a new EP.

»Last Echoes Of Silence« contains 6 tracks, including a fully reworked acoustic version of the song »Wandering« from our 2nd album.

The perfect autumn soundtrack coming December the 3rd on all music platforms and on 3 panels CD Digipack!”

Lethian Dreams came to existence in 2002, from the hands of Carline Van Roos (Remembrance, Aythis) and Matthieu Sachs (Remembrance).

The duo writes soaring, emotional songs, inviting the listener to an introspective journey through misty landscapes and melancholic feelings.

Over the years, the band released 3 albums and developed a unique style, adding influences from various genres, shoegaze, post-rock, black-metal…

The 4th album »A Shadow Of Memories« was released in September 2020 via Orcynia Records. 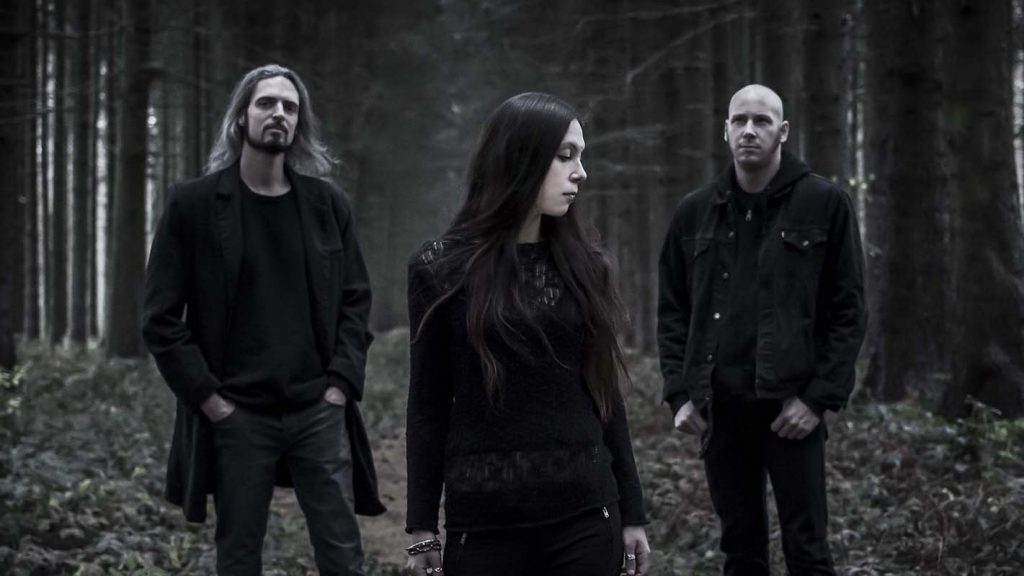