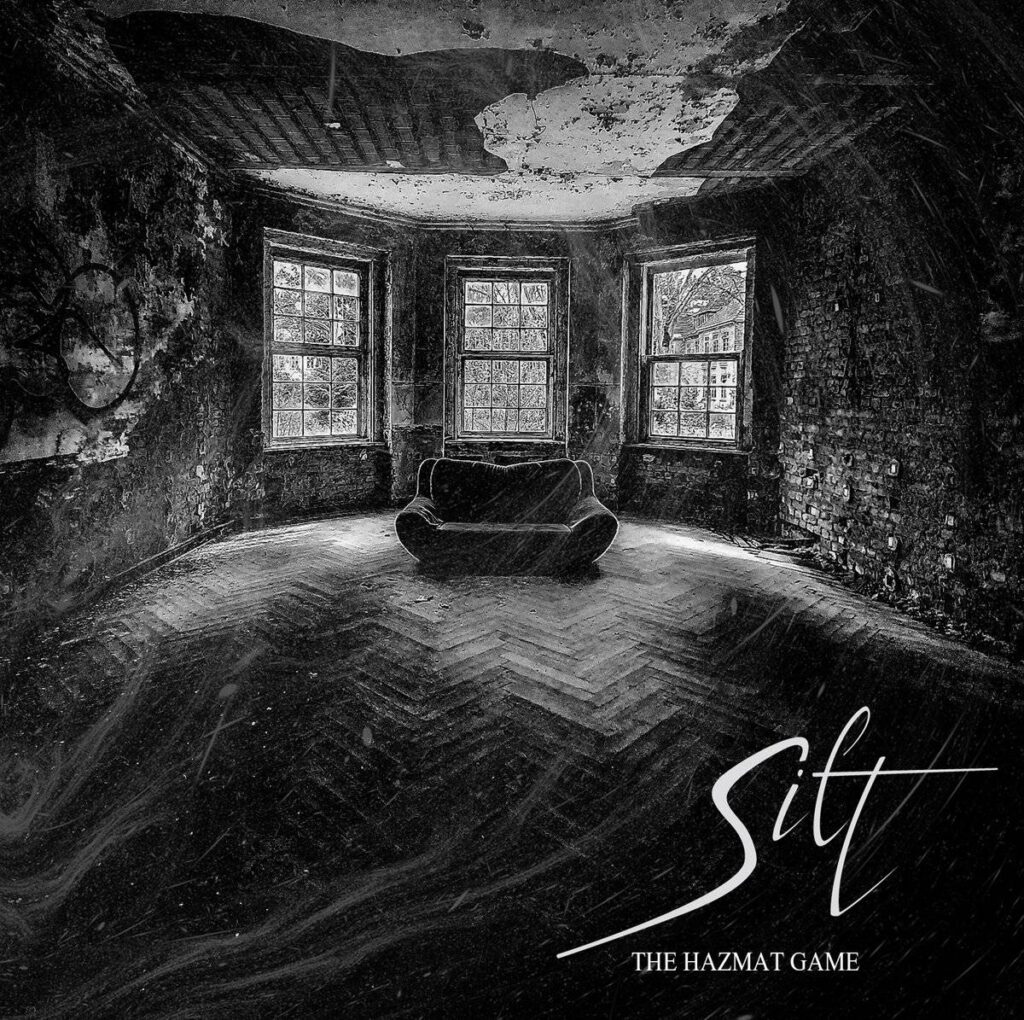 “When a doomster guitarist, a goth singer and an indie rock drummer meet, then there is your new favorite band: a perfect bridge between the post-punk/goth sphere and the metal scene, done with finesse and experience.”

Somewhere in the south of France, SILT saw the light in 2021 during a strange meeting where French doomster Laurent Chaulet (Mourning Dawn, Funeralium, Ataraxie, Inborn Suffering) looked for singing lesson, aiming to widen his musician skills. He met then Charles Sangnoir, a Portuguese blues/rock/cabaret noir singer (La Chanson Noire, pianist for various Tv shows and movies; opened for The Sisters Of Mercy, Clan Of Xymox, The Cruxshadows, Moonspell; collaboration with Sinistro; award winning for original soundtracks) who taught him the rudiments of singing. A friendship started and after a lot of beers, SILT was created. 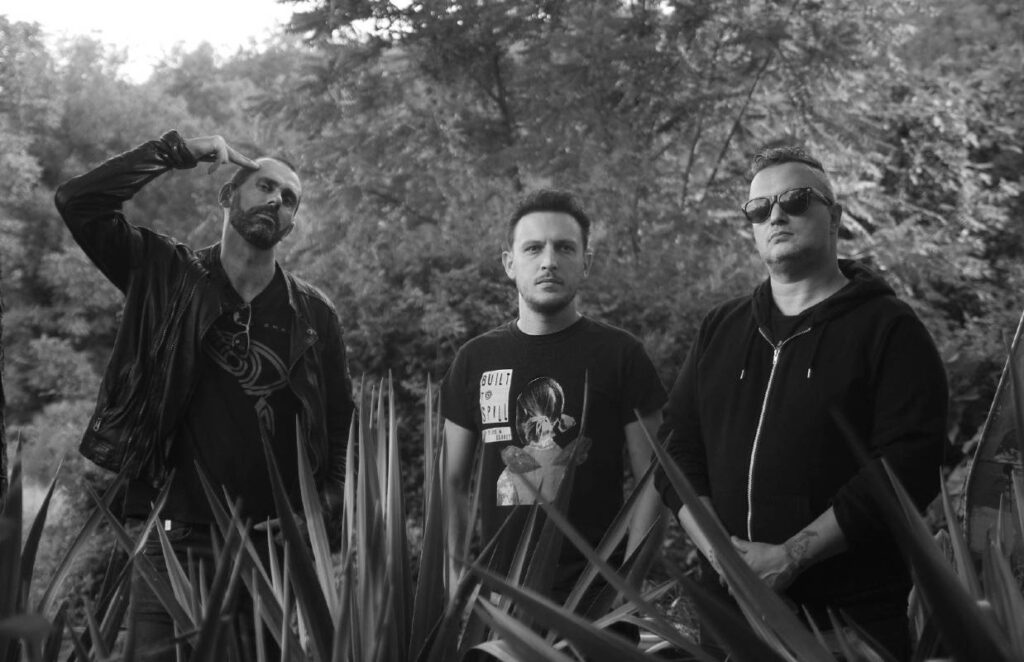 The aim of the band is clear and simple: creating a band that can mix all of their very different influences, from extreme doom metal to pure 80s gothic music. Expect some Beastmilk, Katatonia, The Sisters Of Mercy and The Sound influences. The two of them chose to surround themselves with drummer Mathias Dubar, a professional drummer, coming straight from the indie rock scene as a session musician. A first demo called »Into Overdrive«, (including a cover of The Sound’s »Winning«) was recorded in the beginning of 2021, and an album was already in the studio while waiting to support it with live gigs…

After successful gigs in 2022, opening for bands such as Christian Death, Soror Dolorosa or Peter Kernel, SILT released their first album »The Hazmat Game«: a perfect bridge between doom atmospheres and the energy of the goth/post-punk scene.

For fans of Beastmilk, Katatonia, The Sisters Of Mercy and Tiamat.