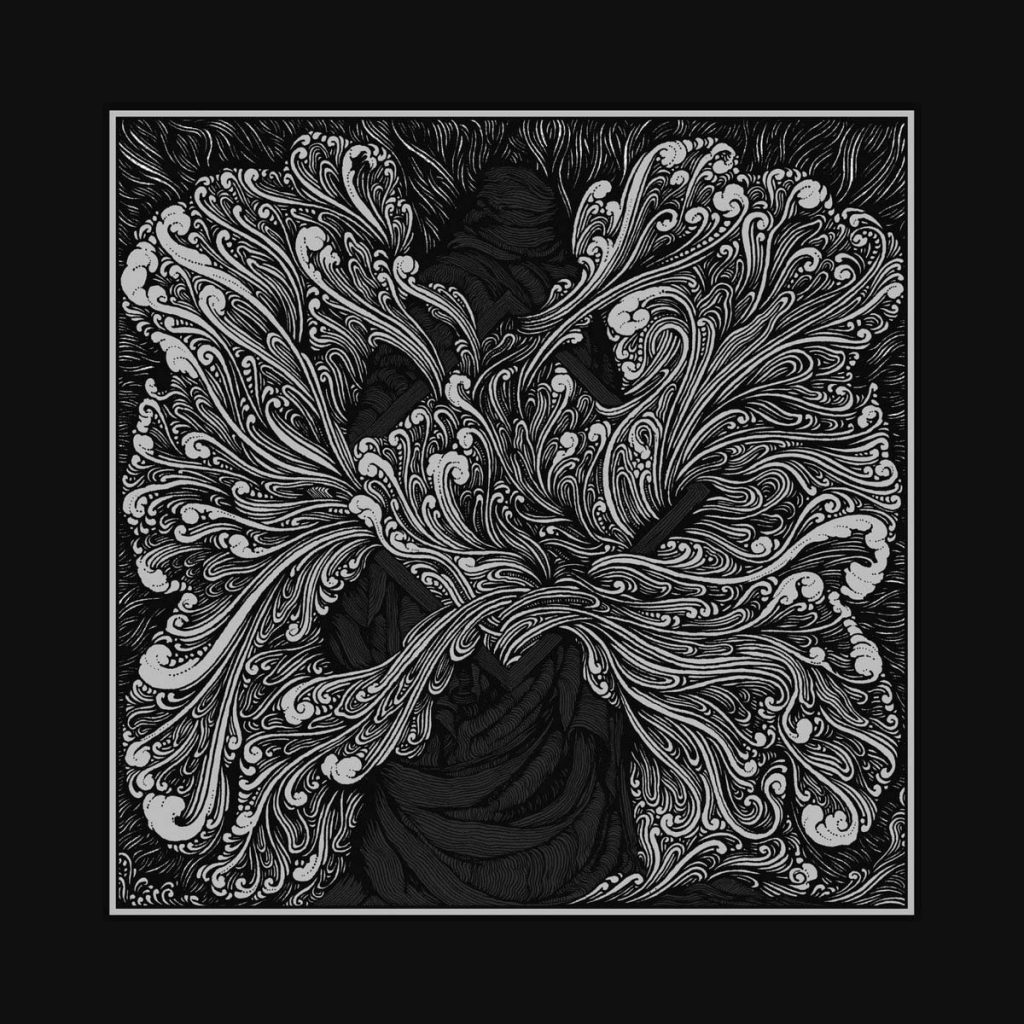 Between doom and post-punk, QOYA builds a dark and melancholic universe. After the bassist departure, the band chose to definitely change their music direction by incorporating synthesizers.

Founded in 2018 in Grenoble, the band tends originally towards punk and coldwave sounds and then released their first EP »The Fall« in 2019. The sound then evolved to become massive and colder.

Like other post-doom formations such as Cult Of Luna, the sound of QOYA shows a mix of aerial moments and heavy riffs. All supported by a powerful synthetic bass, where guitars intertwine to generate sharp rhythmics and disenchanted melodies. 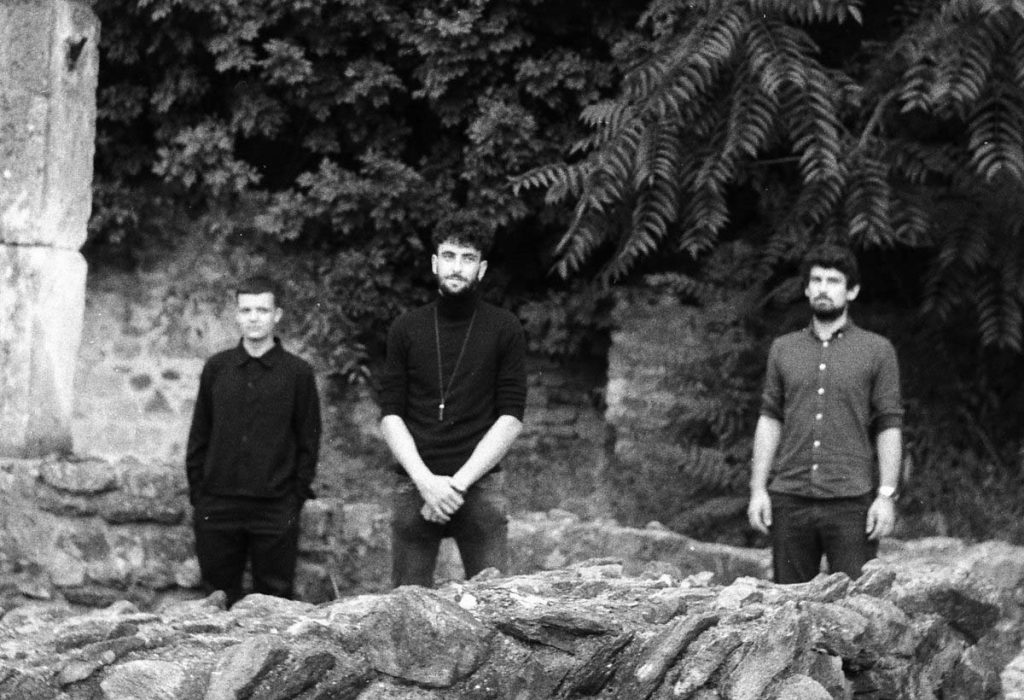 Texts portray the tragic aspect of spirits locked between two worlds. It is by drawing on Slavic and Japanese folklore that the inspiration for the first album »Yōkai« comes.

For the first album, QOYA called on James Leonard (Maïeutiste, Barus) in charge of sound recording and mixing, then on the graphic designer Karmazid for the artwork.