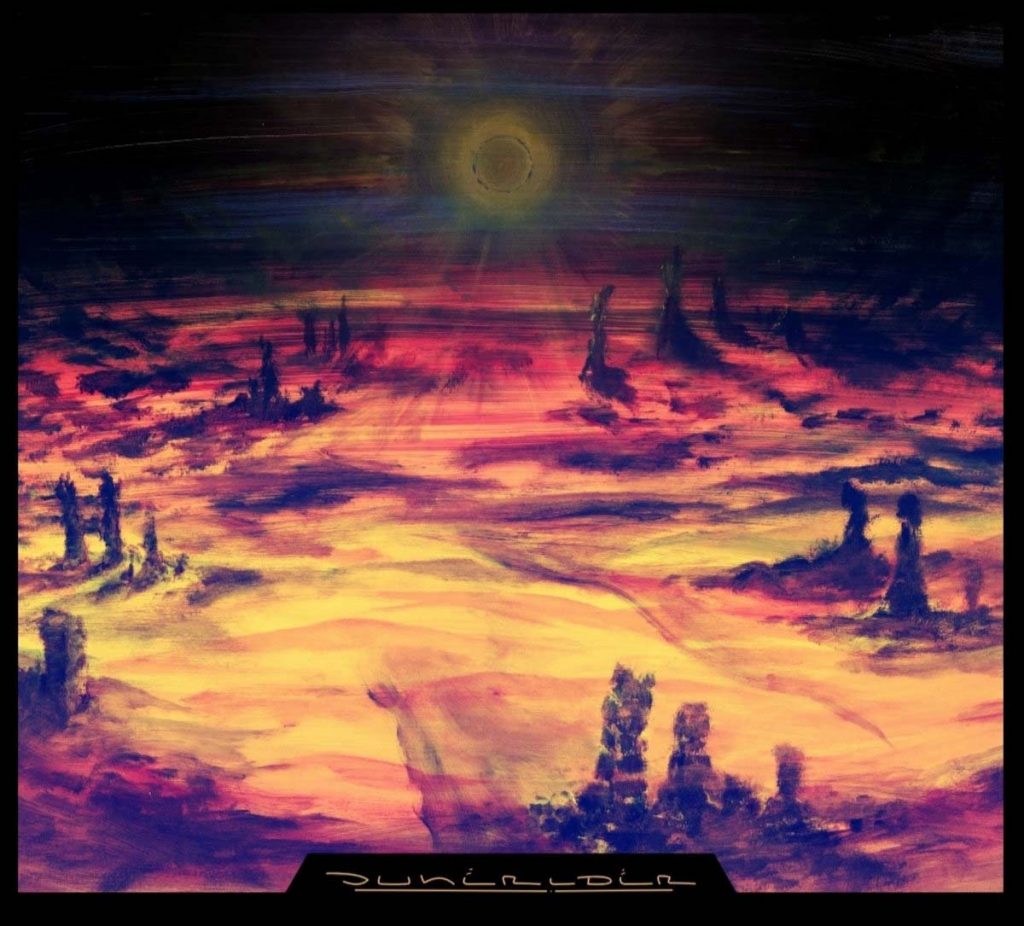 Dunerider was formed in 2020 as a one-man band by multi-instrumentalist Fred Dupré. The band’s sound is very heavy, overloaded with fuzz, chaotic and apocalyptic lyrics, all drowned in a dusty and arid atmosphere.