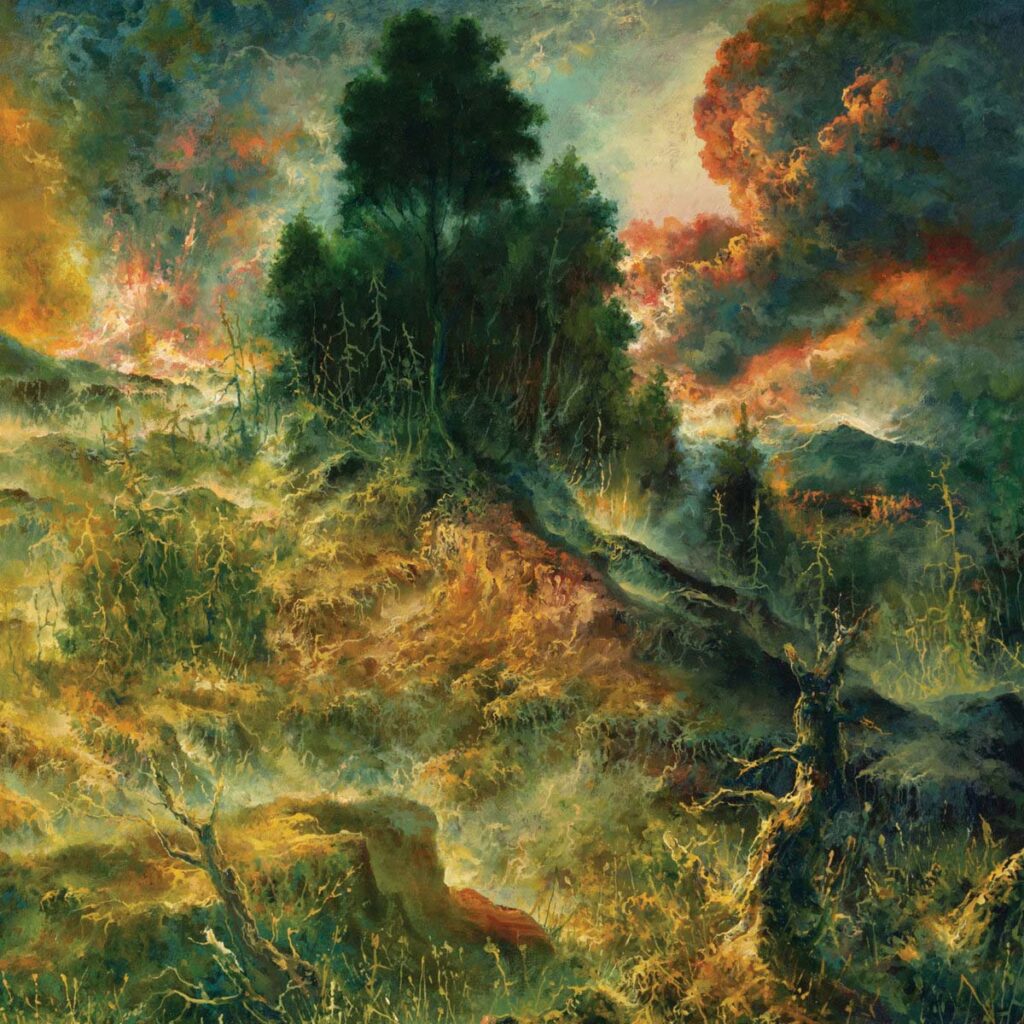 The new album is available now on all major streaming platforms.

On occasion there are bands who offer promise… an unfettered guile, a disdain to established norms, an unbounded exuberance and liberated freedom that only comes with a debut recording. Seldom does that promise, that anticipation of something great, be realised in a follow up. However, it is a rare talent that not only meets a destined promise but far exceeds it. Epitaphe are one such band.

Epitaphe take the primordial funeral death foundations that were at the core of »I« and exquisitely hone and meld their unique sound and identity upon that. »II« is a beautiful work – an album that, firstly, needs to be consumed as a whole, to experience the full variation and journey therein. It is clearly more than just a collection of tracks.

This is a subtle and enigmatic journey, more progressive in its composition and craft, almost Floydian in its lighter atmospheric moments, yet never losing the notion that it is borne out of death metal. The composition, musicianship and tone are exceptional – all members attuned to the other creating a symbiosis and cohesion with the Epitaphe sound. 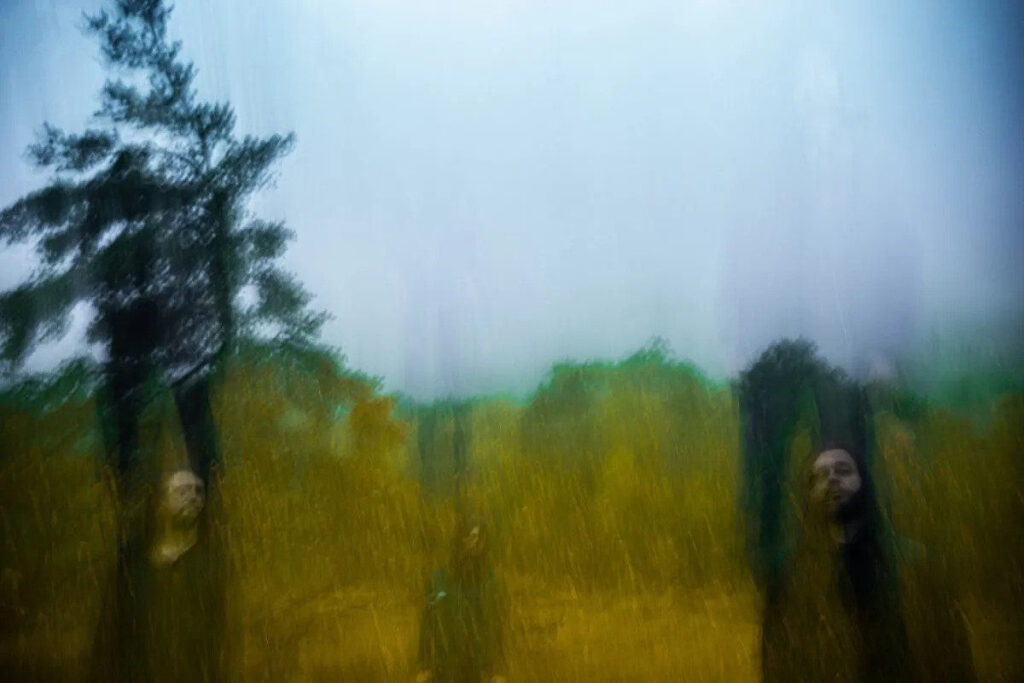 As with the debut album, the sound design and mix of »II« has been in the hands of James Leonard at Plastic Lobster, creating a spacious and majestic sound, with the mastering undertaken by Greg Chandler at Priory Recording Studios. Stunning cover art by Petri Ala-Manus.

Not only should this album be to many a highlight of 2022 – it’s an album which has the quality to withstand the test of time.