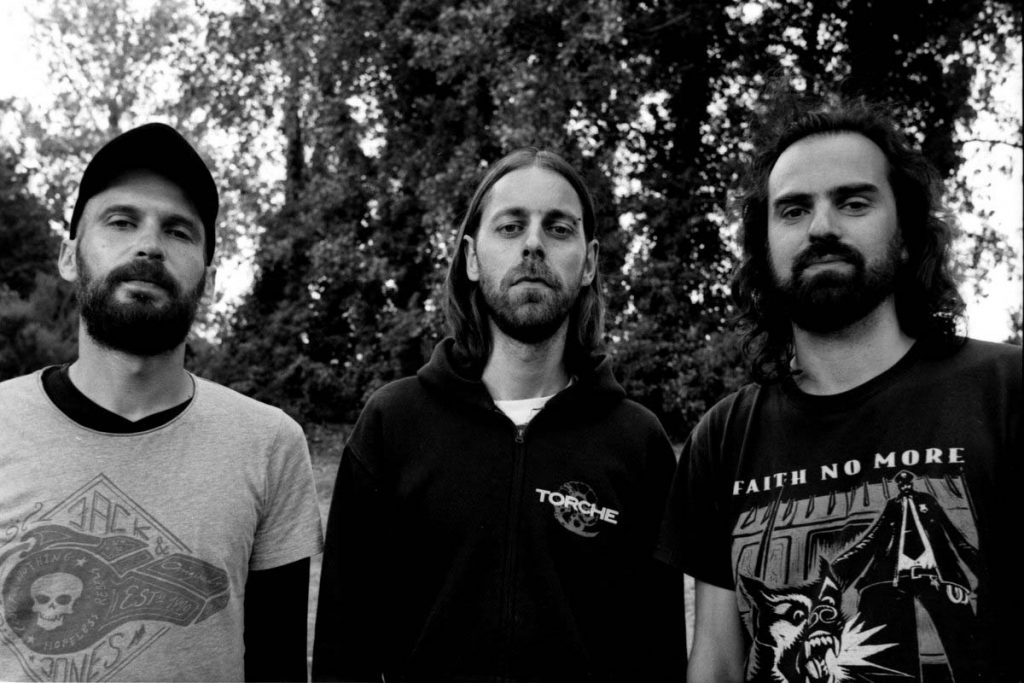 Early 2020 and close before the world shut down, French extreme sludge and noise rockers Sycomore released their highly acclaimed third album, entitled »Bloodstone«, through Argonauta Records. The band, formed by members of hardcore and stoner acts such as Anorak and Taman Shud, burst into the heavy music scene with their crushing debut, Phantom Wax, in 2016. Following countless shows with bands such as Wiegedood, Sumac, Will Haven, Hangman’s Chair or Coilguns to name just a few, and two full-length records under their belt, the power trio hailing from Amiens, France, released their 2020- successor »Bloodstone«.

Crossing the influences from extreme metal to noisy sludge rock elements, with a sound driven under a Torche- aerial feeling brutalized with Carcass-alike blastbeats, Mastodon- slashing themes lacerated by Unsane’s swampy grooves, »Bloodstone« was no exception to recreate Sycomore’s crushing live feeling while taking the advantages of a powerful studio production.

The album was mastered by Steve Austin of Today Is The Day, and revives your metal heart with 9 heavy brutal tracks, unleashing a raw and high-octane energy while never losing a laid-back rock ‘n roll attitude. »Bloodstone« has all that is heavy, combined into one unique Sycomore sound.

More than a year without live shows, Sycomore is now bringing back the spirit of the road with a brand new video for the sludge juggernaut »Forever Old«! Taken from »Bloodstone«, join the band on a memorable trip into the world of DIY- touring, and watch the new clip. 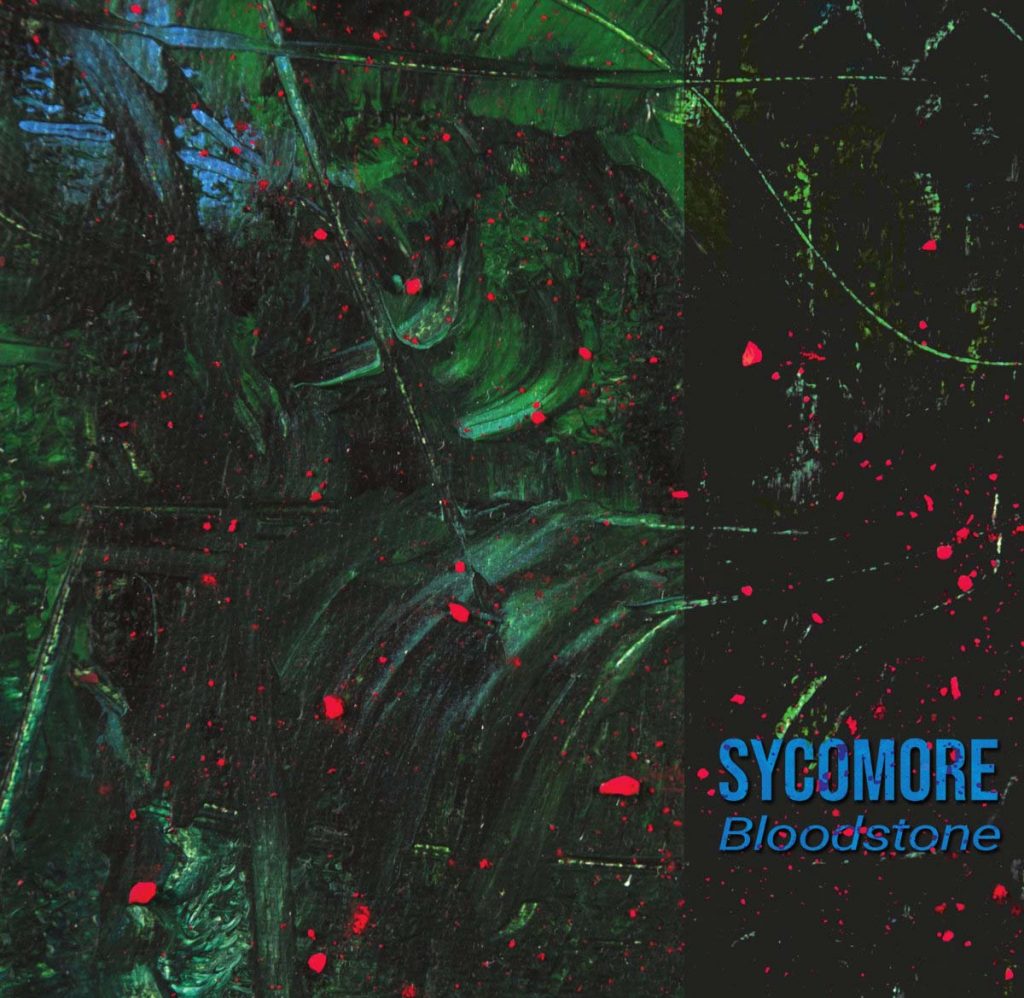 »Bloodstone« was released on January 31, 2020 on Argonauta Records, the album is available at THIS LOCATION!

Recorded and mixed by Sycomore and Ben Moritz.
Mastered by Steve Austin at Austin Enterprise.