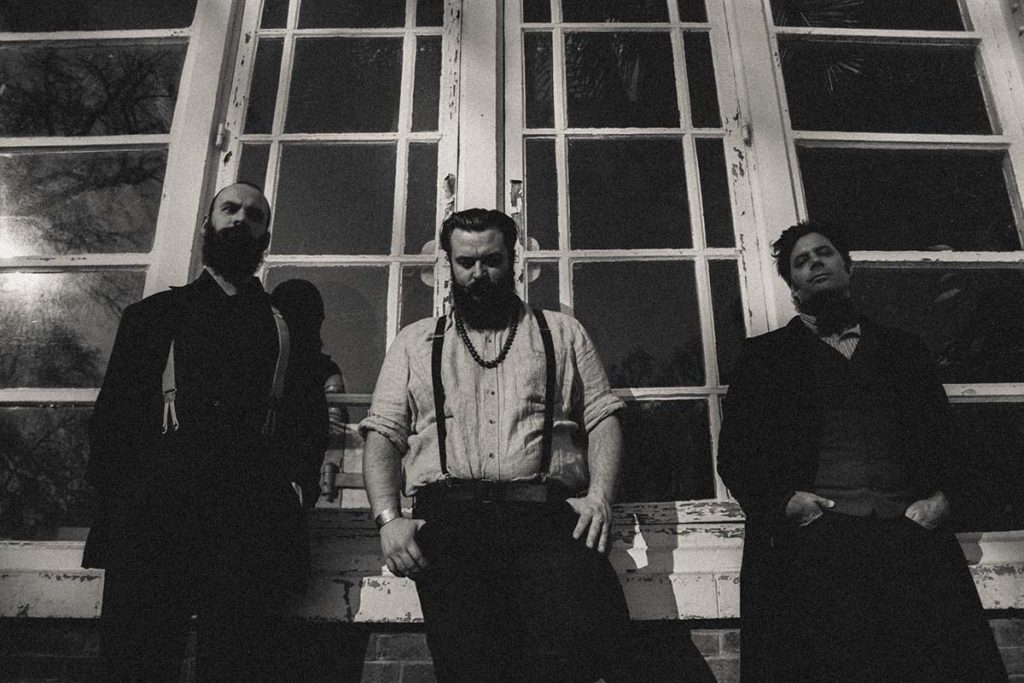 Says the band: “Long time no see, but far from being inactive, here’s a great news: we’re super excited to announce that we’ve signed with Argonauta Records for our first record, »Inner Temple«.
We also have other surprises by the time of its release, in early 2022. So, stick around, see you (very) soon and take care of yourselves!”

Rouen, Normandy based grunge and prog metal trio, Cosmic Order, has announced a worldwide signing with Argonauta Records for the release of their upcoming, first full-length album!

Heavily influenced by acts such as Tool, Alice In Chains or Soundgarden, the French band creates a vigorous and cinematic sound universe leaning towards progressive metal, (post) grunge and often giving a nod to dark wave. Adding synths and background sound designs, ever balancing between the light and dark, will most likely see Cosmic Order release a debut of musical grandeur. Following the band’s 2016 EP, »First Verse«, their upcoming debut album will be one of the first highlights in early 2022 of the eclectic Argonauta Records roster! 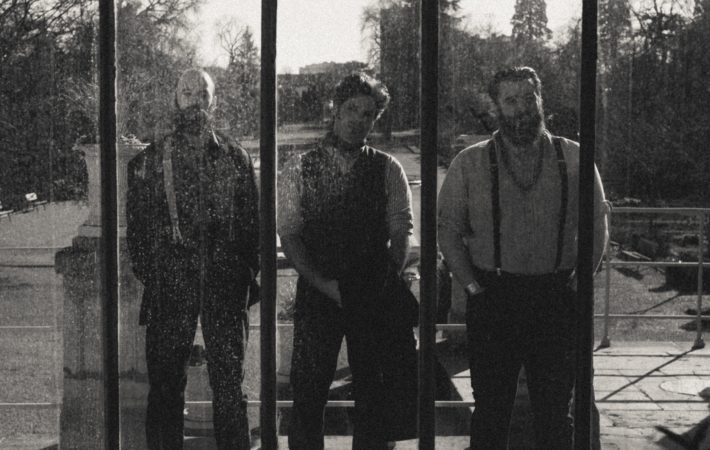 “We are very excited and proud to work with Argonauta Records!” the band comments. “This is the beginning of a thrilling adventure! Argonauta Records has welcomed us with a boosting enthusiasm and comforting poise, which is precisely our state of mind. We hope to honor this collaboration by releasing a pleasing record in every of its aspects. At some point this adventure certainly brings us on the road and we’ll then be ready to promote and defend the album on stage.”