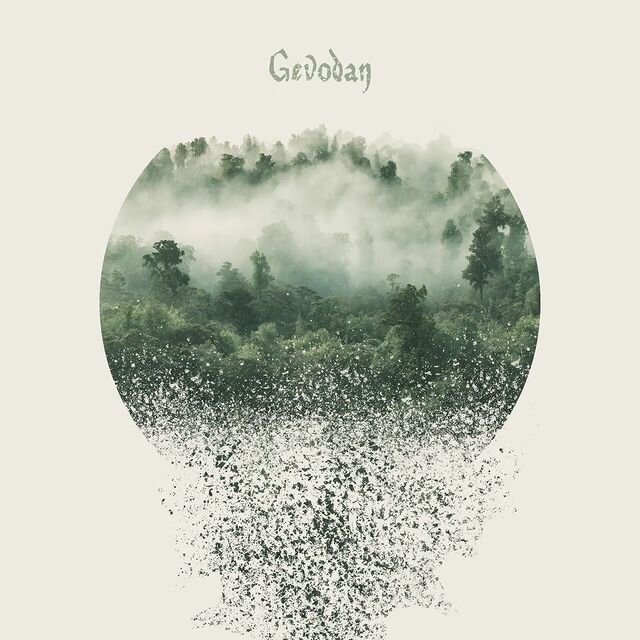 They are currently gearing up to launch a crowdfunding campaign to make an album in 2023. 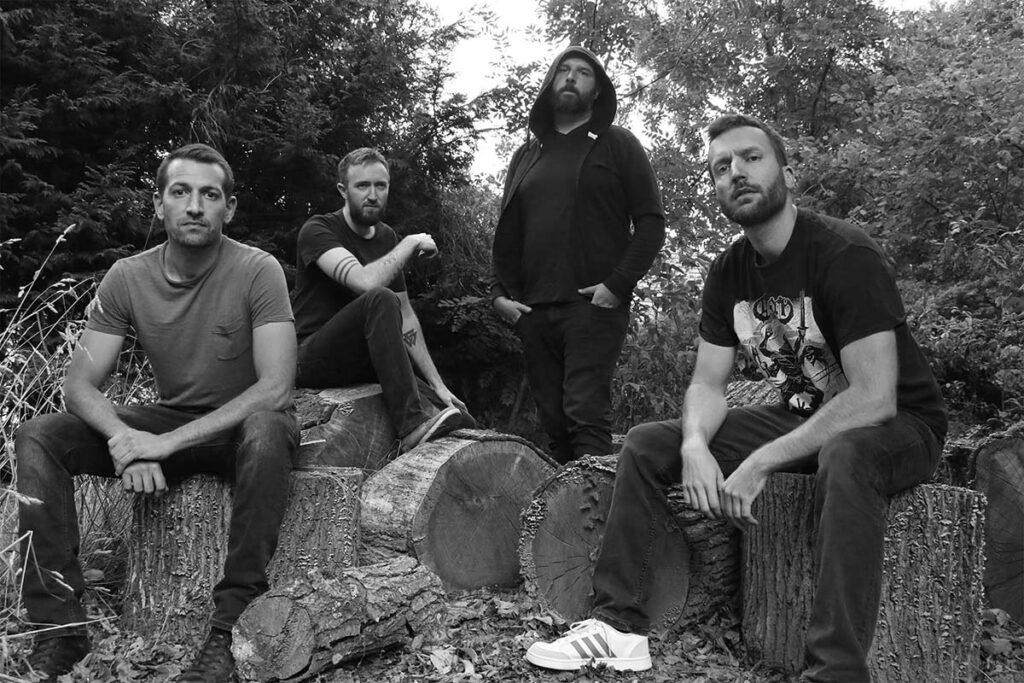