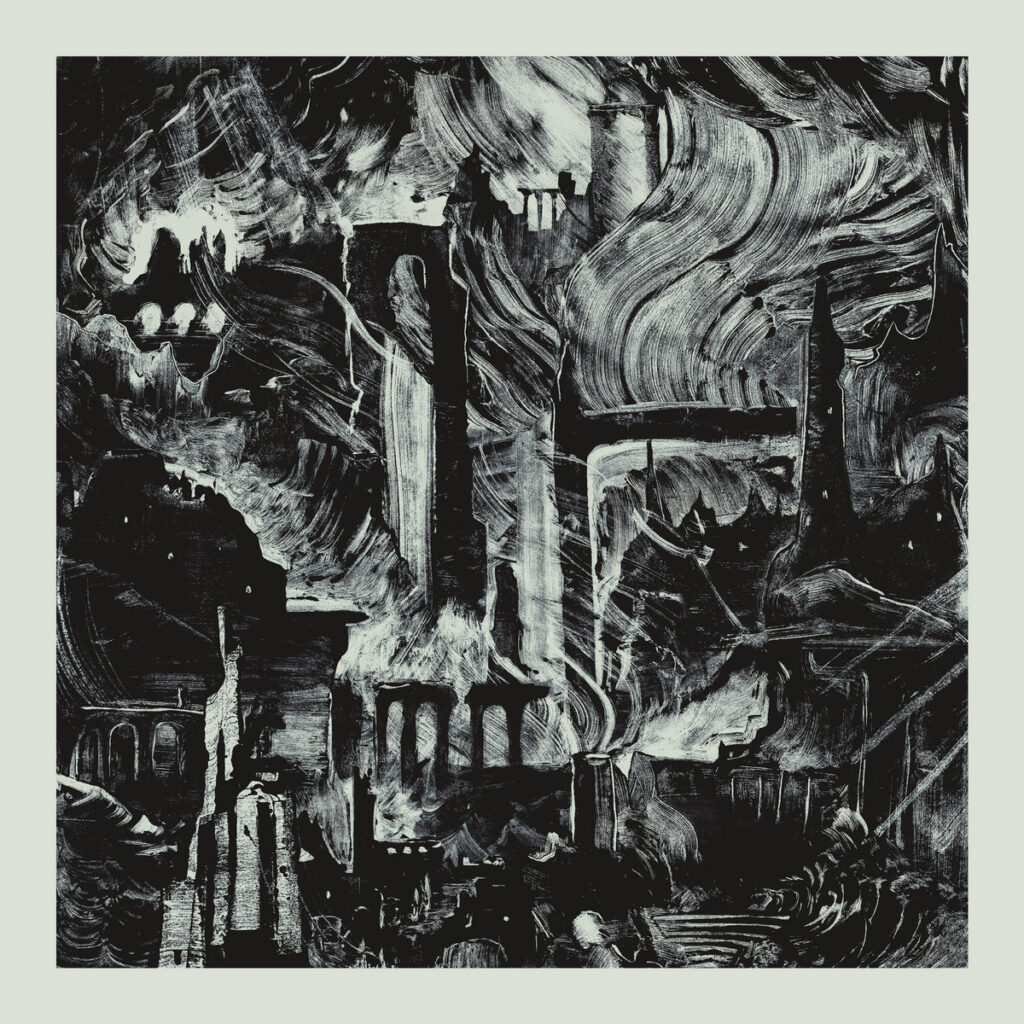 French occult heavy rock pillars The Necromancers are streaming their third studio album, »Where The Void Rose«, which was just released this Friday, September 16th, 2022.

Recorded and mixed at Nomad Audio in June 2021 by Fabien Guilloteau.
Mastered at Deviant Lab by Thibault Chaumont.
Artworks by Vaderetro.

France’s finest proto-metal purveyors The Necromancers release their third studio album »Where The Void Rose« on CD, vinyl and digital today – a thunderous, action-packed six-track for all fans of epic heavy and hook-driven heavy music!

“Their most grandiose and exalted work to date.” – Headbanger Reviews

“New fans of The Necromancers will immediately love the dark, fantastical atmosphere and songcraft, and for the relatively longer-term devotees, well, it’s time to rise from the dead.” – Invisible Oranges 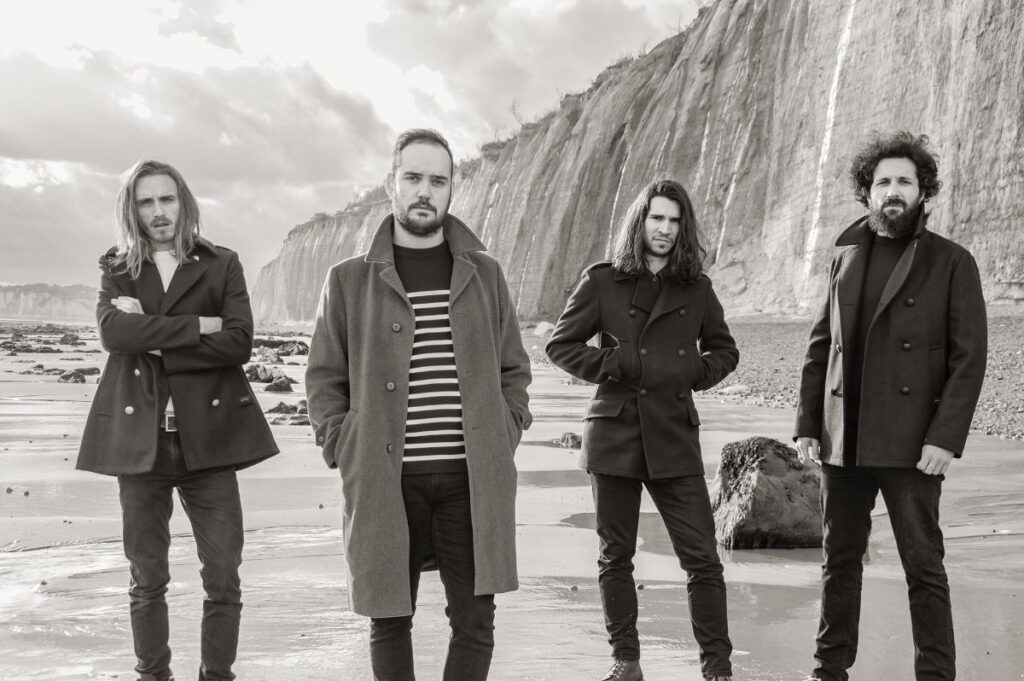 While their sonic foundations lay on proto-doom and the New wave of British heavy metal, The Necromancers deliver a fresh and inspiring six-tracker that reveals new treasures upon each listening. Fantasy-inspired lyrics become nightmarish tales thanks to their unbeatable depth of songwriting, and the breathtaking vocal range of new frontman Basile Chevalier-Coudrain. Enhanced by a massive production, the French foursome offers a masterclass of dark melodic heavy, that fans of Iron Maiden, The Devil’s Blood, Graveyard, Grand Magus or Orange Goblin should love from the get-go.

The album was recorded and mixed by Fabien Guilloteau at Nomad Audio, and mastered by Thibault Chaumont at Deviant Lab. The artwork was created by Vaderetro. It was issued in limited ‘Ink & Salt’ vinyl, classic vinyl, CD and digital, and distributed by Season Of Mist in Europe and Ripple Music in North America.

The Necromancers »Where The Void Rose« available now on CD, vinyl and digital – BUY

With their 2017 debut album »Servants Of The Salem Girl« (Ripple Music), The Necromancers quickly established as one of the must-hear acts on the European heavy rock scene. Drawing their inspirations from mythology, religion, European fantasy literature, and a common obsession for classic horror cinema, The Necromancers are a strange beast to behold. Blending progressive rock, heavy psych and the 70s proto-metal sound of Black Sabbath or Coven, they inject a healthy dose of NWOBHM power, all doused in lysergic illusions. Among several European tours, the band made an impression at Desertfest Berlin and London, Keep It Low, Up In Smoke, with a culmination at France’s Hellfest in 2019. After one last tour with Belzebong, the band rushed back to the studio to write and record their third album with their new vocalist Basile Chevalier-Coudrain, for an early fall 2022 release.

First demos of »Where The Void Rose« were done in 2019 as The Necromancers just went back from touring. After the departure of their former vocalist, they recorded the album in June 2021 at Nomad Audio with Basile Chevalier-Coudrain, a longtime friend and founding member of the band Birdstone. This new album unearths a Homeric tale, taking a deep dive into the oceanic fog and letting us glimpse the shadow of a nightmarish nothingness that mankind cannot conceive. »Where The Void Rose« tells the story of a decaying world, where some try to hold the horde back in the depths while others yearn to plunge into the abyss, exhilarated by the discovery of new knowledge and eager for answers in the face of the inevitable. The Necromancers once again prove their fascination for horror tales by feeding on the last breath of those doomed souls. They venture to the junction of the land and sea, confront the tumult of the ocean and explore the sunken ruins of our civilization, for what is their heaviest and darkest album yet.