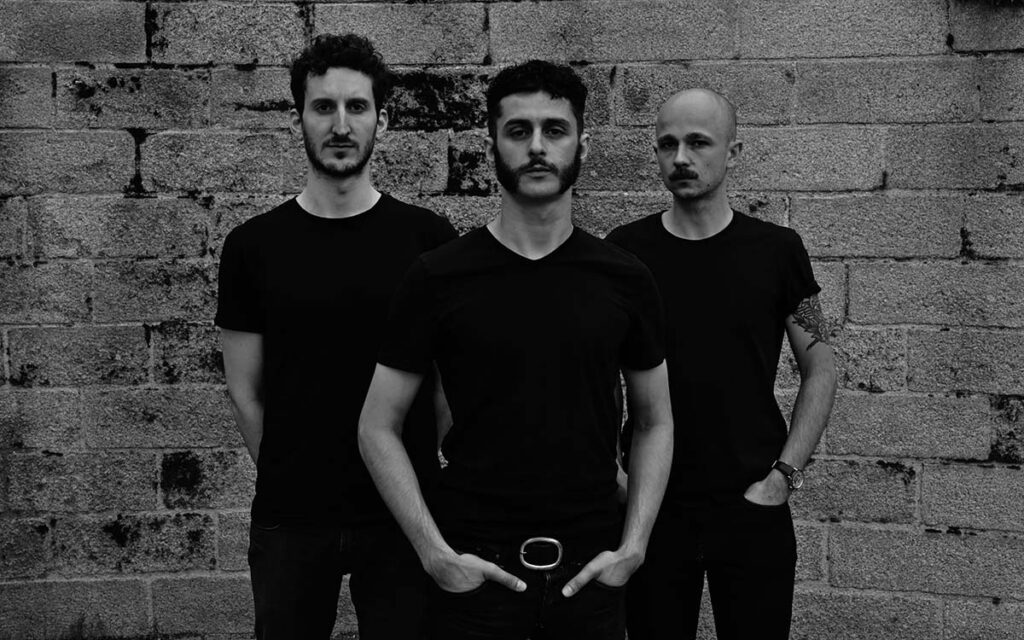 French stoner rock trio Greyborn featuring former and current Mama’s Gun and Blackbird Hill members has unveiled catchy »After Dark« video, taken from their upcoming debut EP, which will be released in the winter of 2022 via F2M Planet.

French stoner rock newcomers Greyborn (with Mama’s Gun and Blackbird Hill members) share their catchy debut single with the »After Dark« video, premiering exclusively on The Obelisk. The band will release their debut EP in the winter of 2022, with more details to be revealed soon.

The story of Greyborn begins in this small interval between light and darkness, somewhere in the cold and mineral city of Limoges. The hopes of a hedonistic generation get shattered as they come up against the programmed decline of our civilization. Greyborn is the messenger of this mass disenchantment, providing its corrosive, disturbing, but highly hip-swaying soundtrack. Their decadent brand of heavy rock feeds in the world’s darkest corners and follows its own rules, and you won’t help but get struck by its lyricism, taking the form of a both hopeless and poetic political satire. 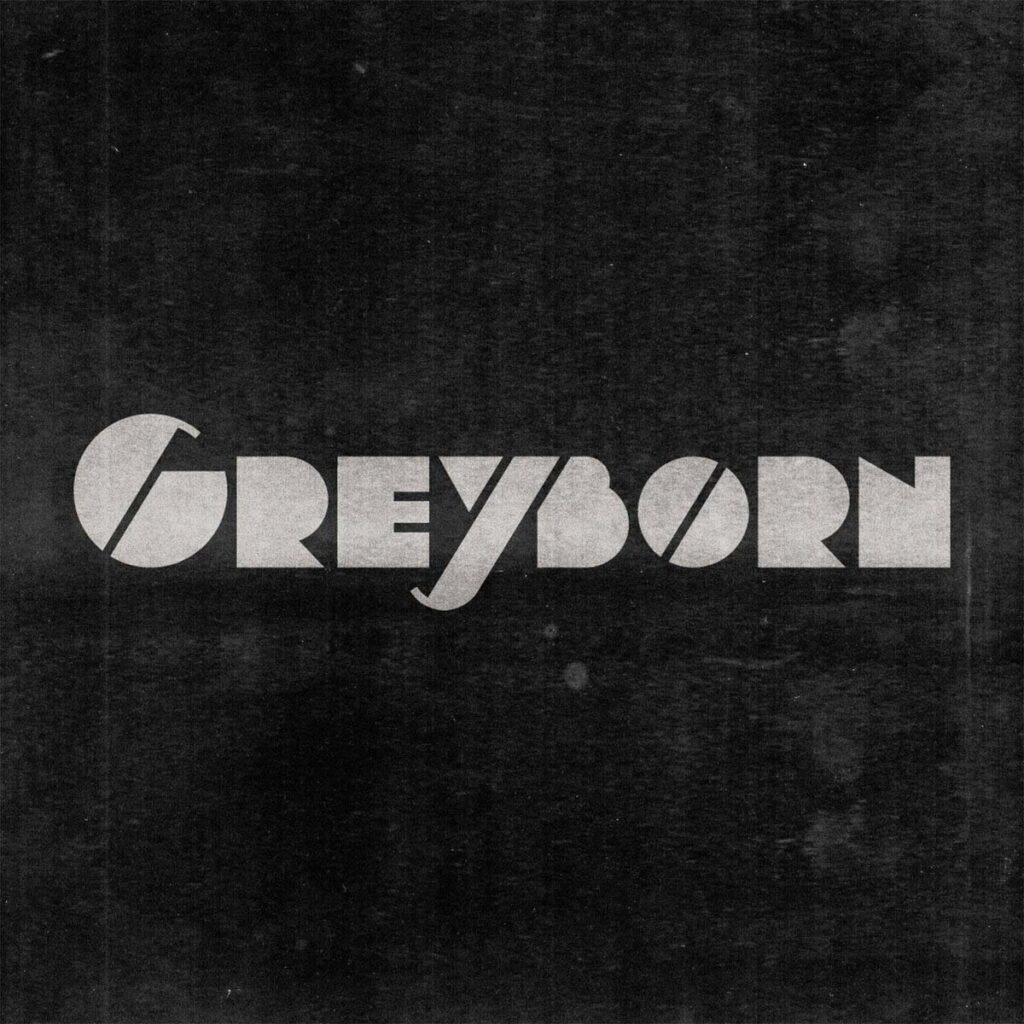 Listen to the song on Spotify and Deezer!

Singer and drummer Theo Jude tells us about this first single: “Let me give you guidance/Cause your out after dark/They’ve got blindfolds, they’re cattle/They only tell you lies… In an atmosphere of devout fear, lanterns in the streets are turned off, shutters slam, doors get barricaded. Thoughts become stale on the inside, feeding superstitions. »After Dark« is about reaching out to the unknown and empathizing with people of different opinion.”

Beholding the ashes of their former band Mama’s Gun, the rhythm section made of Théo Jude (vocals and drums) and Guillaume Barrou (bass) felt the urge to materialize their new ideas and ambitions, and quickly invited guitarist Maxime Conan (also bandmate of Jude in Blackbird Hill) to seal the lineup of thier new project: Greyborn was alive. A handful of demoed tracks and salutary jams later, le triogave birth to their 5-track debut EP, to be released in the winter of 2022.