»Low City Drone« will be released on CD/LP/digital via Fuzzorama Records.

Deadly Vipers distills an effective fuzzy rock, without frills, thanks to the richness of the compositions, all made possible by grooves as catchy as they are devastating.

The band offer a personal vision of the genre, where the riff is the fuel that powers interstellar engines, actors of a journey from the desert expanses to the ends of the universe. New album »Low City Drone« is their own vision of the future/past, a dystopian tale about the humanity last breath and an utopian hope about the reconstruction after the end. 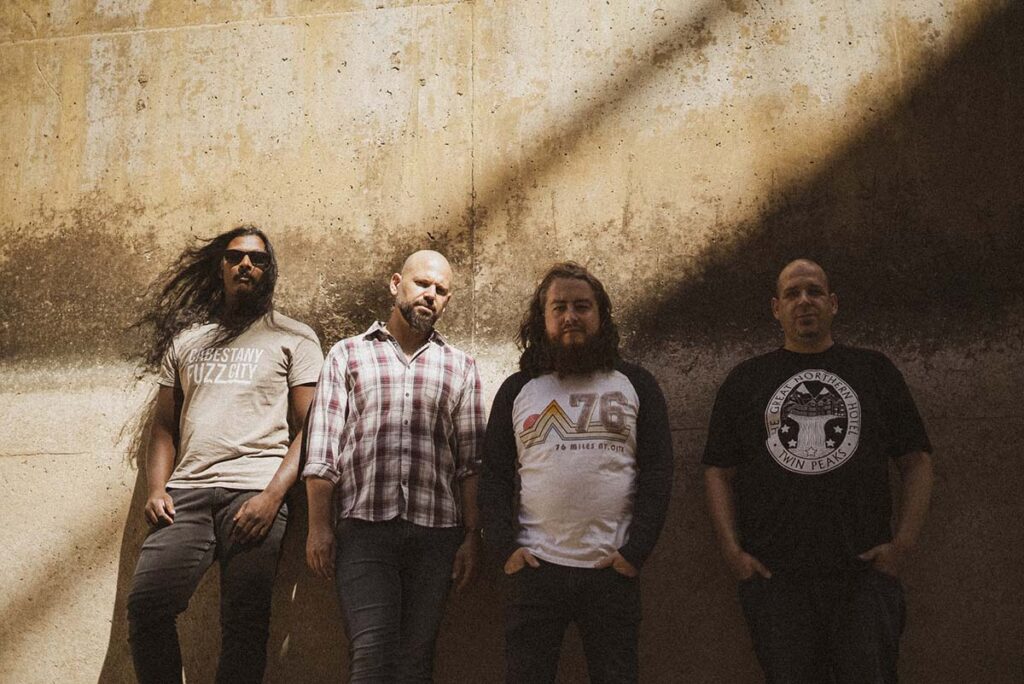 Watch out for drones coming from above, they are listening to what is being said below…

Deadly Vipers first album on Fuzzorama Records is a heavy stoner rock journey with some psycadelic parts. Nice groove and fat songs! Order your physical copy and merchandise at fuzzoramastore.com.