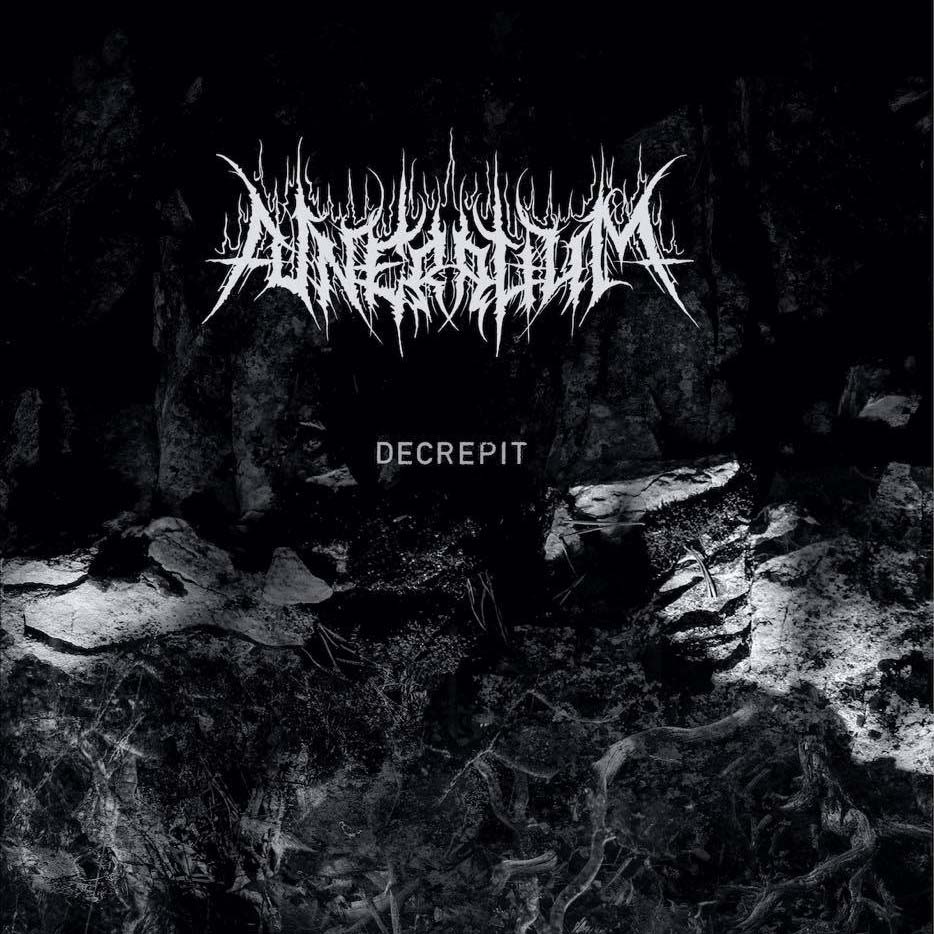 The group was founded in June 2003 by Marquis, who wanted to create one of the sickest doom band on this planet, inspired by bands like Bethlehem, Abruptum, Thergothon, Saint Vitus and Burning Witch. Berserk (who also plays with Marquis in Ataraxie) joined the band, soon followed by Yskithyrwynn and Toxine (from the Celtic black metal band Heol Telwen). 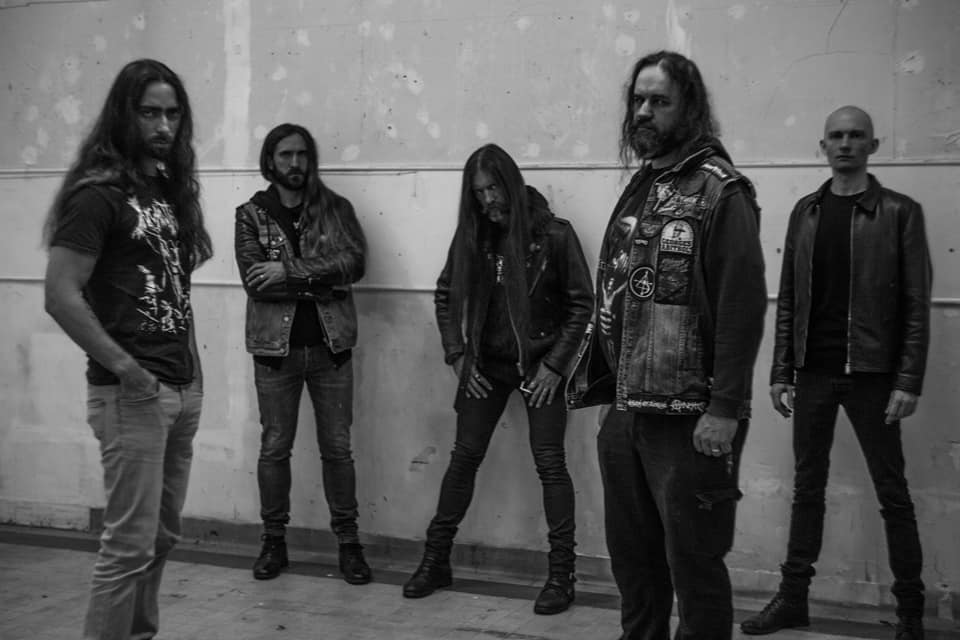