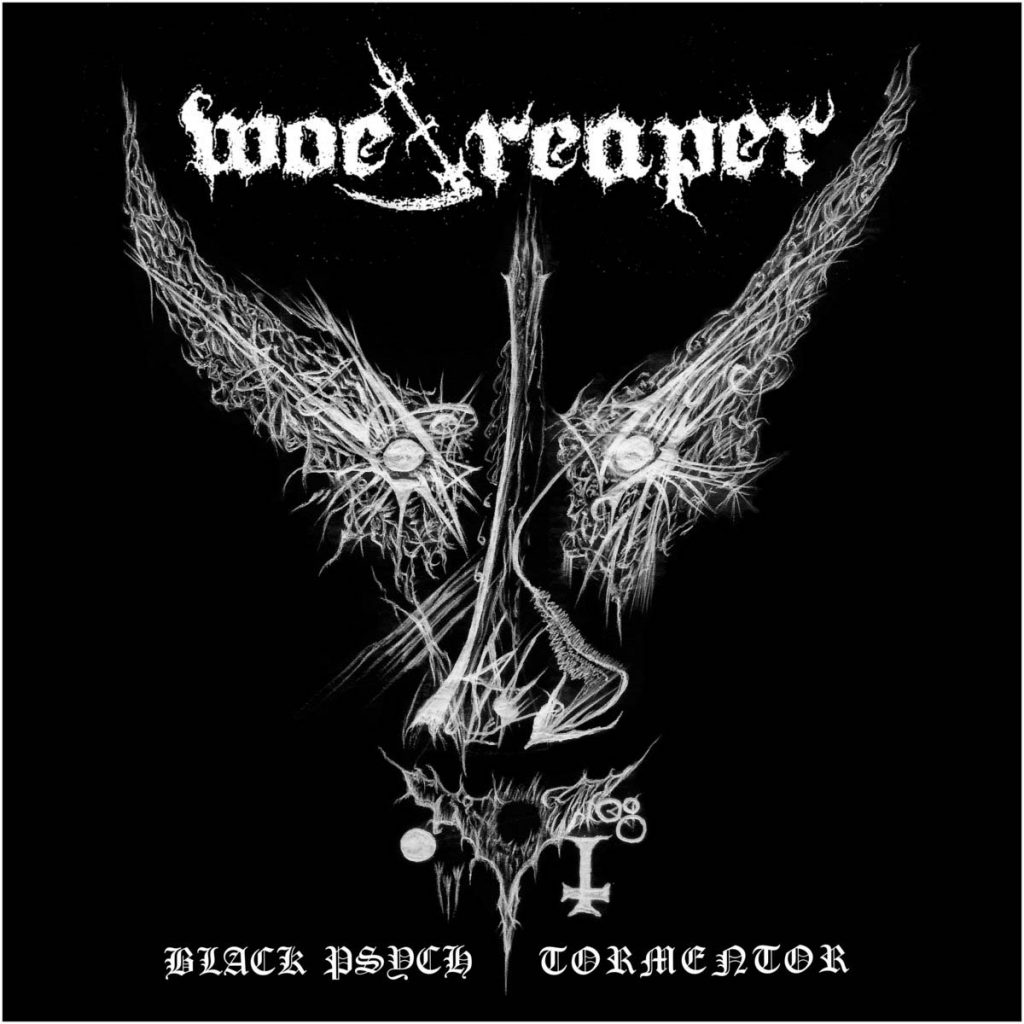 Oslo, Norway based black/doom metal one-man metal band Furze stream a music video for the title track of the upcoming new mini-album, »Black Psych Tormentor«, which will be released on October 22nd, 2021 via Apocalyptic Empire Records.

As usual since 2000 – Furze returns after 3 years of silence! Now with a debut video/single and a 5 track mini-LP called »Black Psych Tormentor«! Furze still writes inspired primitive black metal fueled with some occult transistions from the depths of the psych. Taking the genre further in their own strange way as they say, still keeping it oldie; having always had a fancy for the analog recording days. New way of black metal which still wears its old rotten clothes (production) you might say! The search for individual ways goes on with confidence!

Next year, 30 years have gone down in the black psych books of Reaper’s riff raff “education”.

Recorded at Reel Mazeckra Productions, which is Reaper’s current renamed studio – a 24 track semi-pro 1″ reel to reel studio still in ever growth. Here the passion for creating dark music continues to play its part! 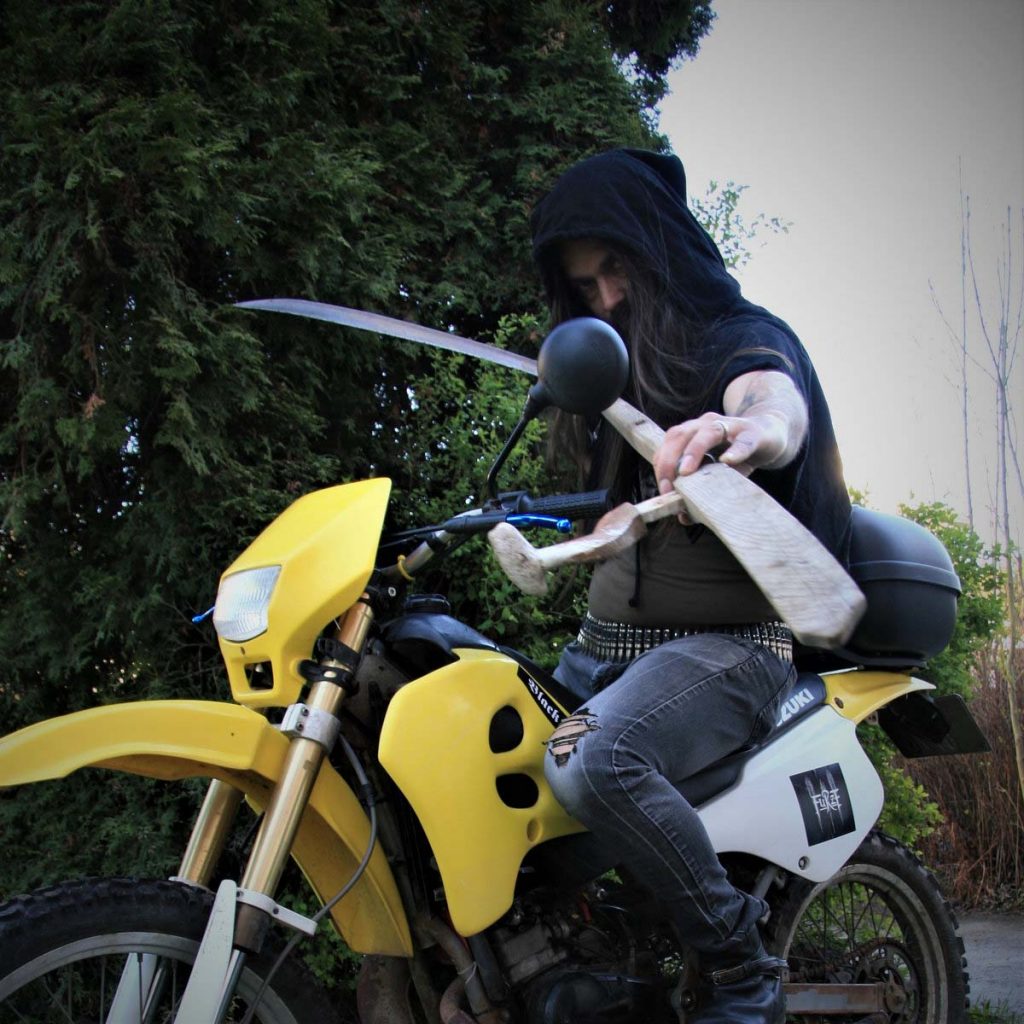 Frontcover artwork and more cover artwork is hand drawn by Woe J Reaper (first time since 2010’s »Reaper Subconscious Guide«). And yes, the Woe J Reaper logo is put on the front, it just added to the black feeling of the artwork, suiting the music.

All engineering/recordings and all instruments and vocals on both the mini-LP and the full CD version handled by Woe J Reaper.