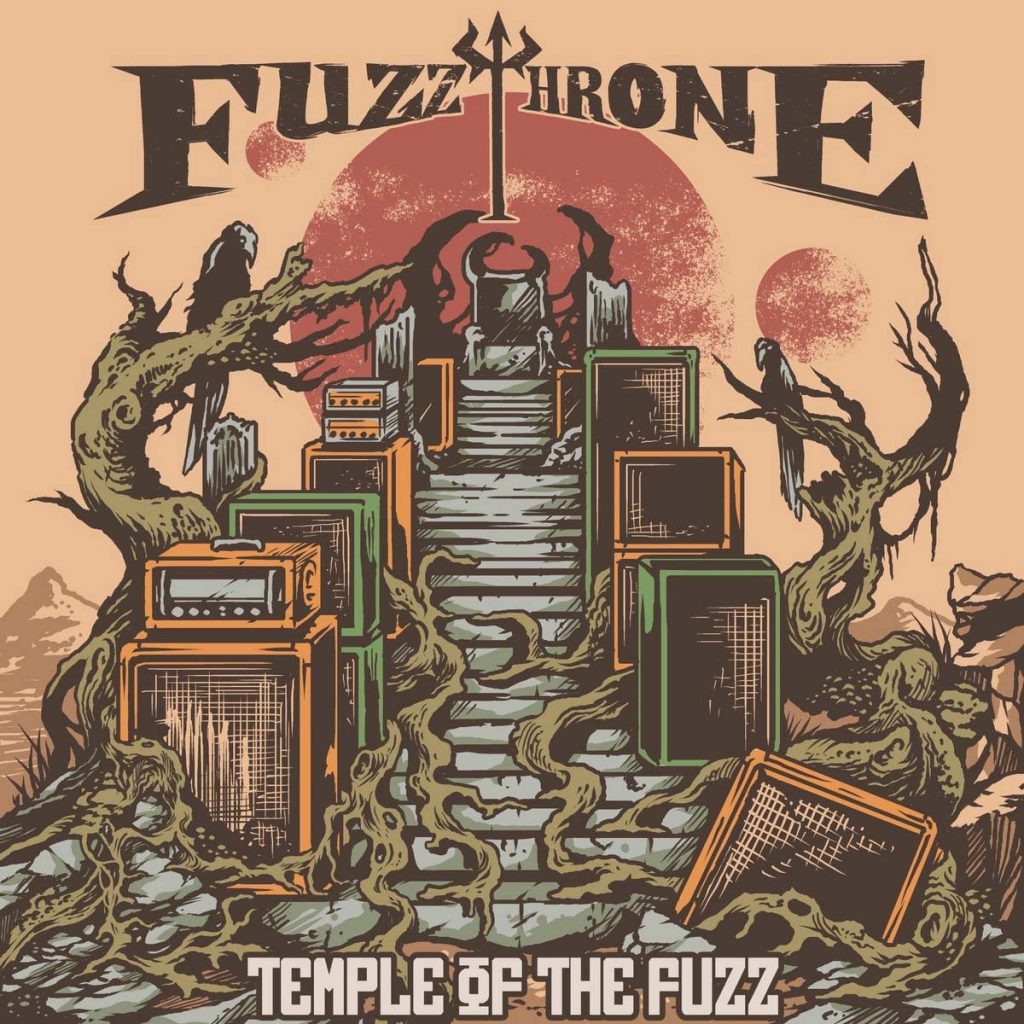 Moscow, Russia based stoner/doom metal band Fuzzthrone re-released their debut full-length album »Temple Of The Fuzz« in cassette format on June 21st, 2021 via Decadence Within Records.

Fuzzthrone is Moscow-based quintet which plays stoner metal with lots of rock influences. Here is their debut full-length, exclusively on Decadence Within in cassette format. The label also added a single version of one of songs as a bonus track, since it differs much from the final.

For two years, the hazy travellers build their Temple in the name of Fuzz. It was created from the interweaving of stringy and driving riffs, dark tunes and tearing screams, which settled on the foundation of a dense groove.

The walls of this temple can tell different legends to those who came. An alluring city of the dead, a psychedelic journey on the verge of two worlds, a bony undertaker under the guise of death, a cosmic messiah, and in addition, the already familiar myth of the goddess Ishtar.

May the ascent to Temple of the Fuzz! 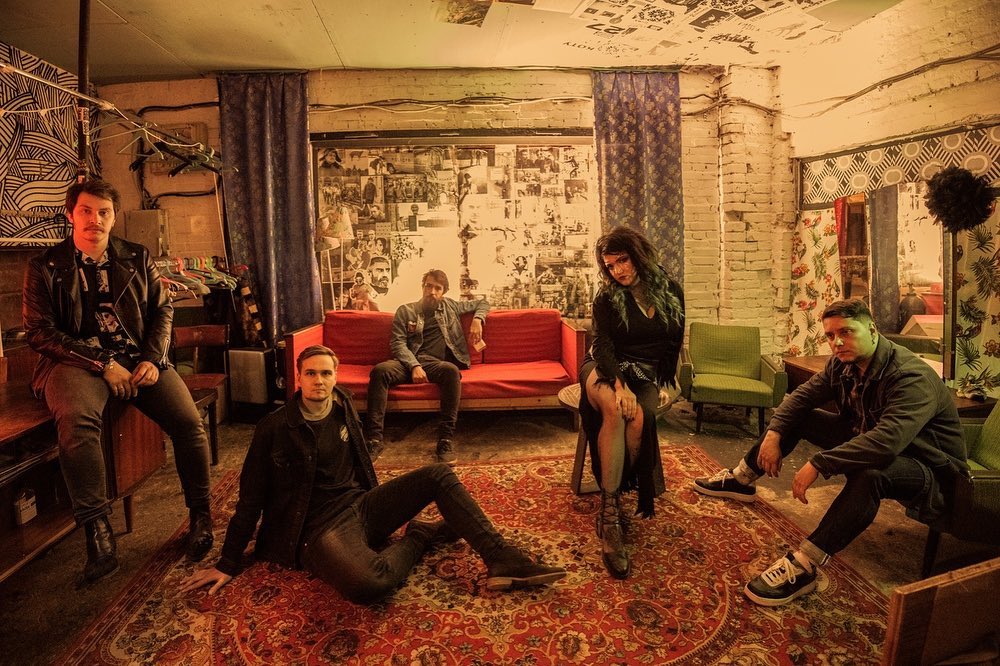