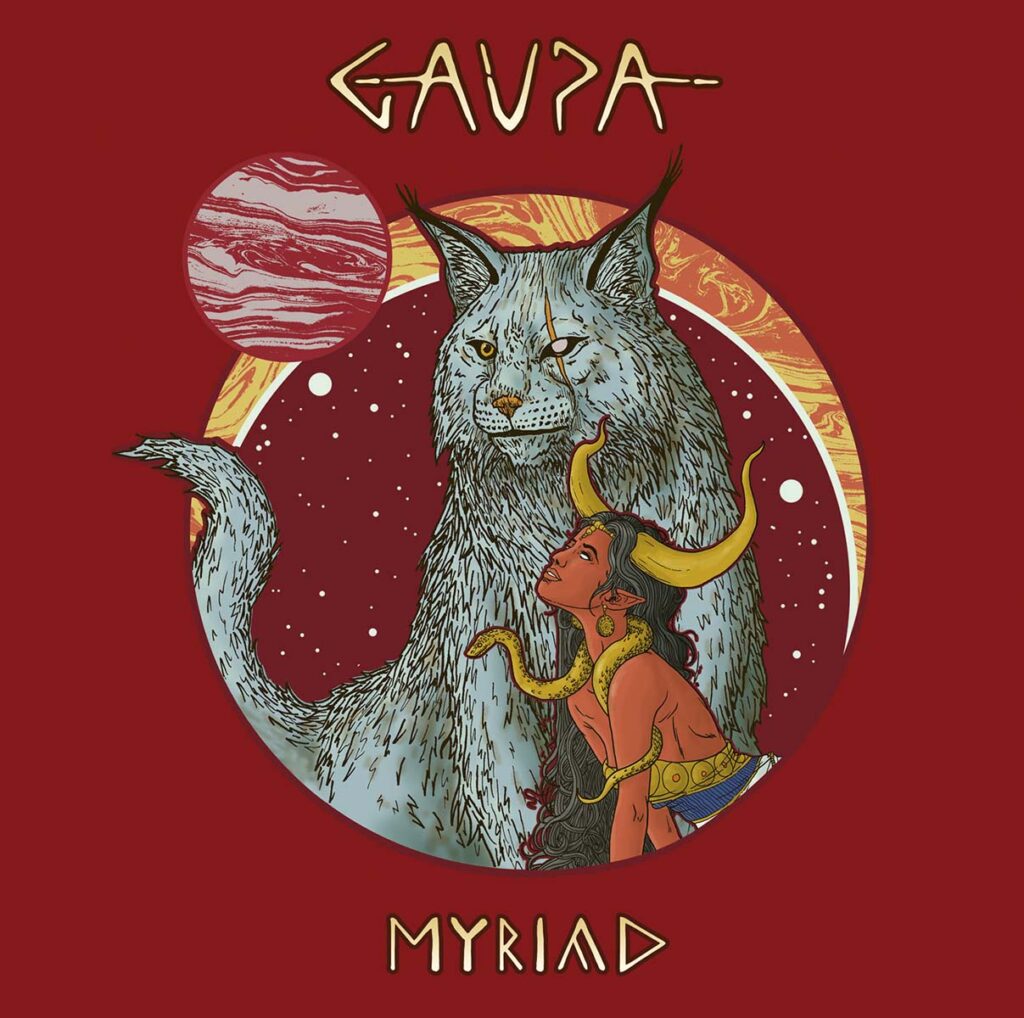 Swedish psychedelic stoner/doom metal band Gaupa premiere a music video for the first single »RA« taken from their new full-length album, »Myriad«, which will be released on November 18th, 2022 via Nuclear Blast Records.

The band comments: “We’re so excited to announce that our new album »Myriad« will be out on November 18th via Nuclear Blast! You can pre-order it here. Our first single »RA« is out now everywhere, and you can watch the music video on YouTube!”

Gaupa (lynx in Swedish) is a rock band from Falun, Sweden. With surreal lyrics, a highly energetic singer, and a sound of progressive rock with doom/folk/psychedelic influences, they released their debut EP in June 2018 and have since then established an international name on the scene. »Gaupa« – their self-titled debut EP – was well received and the band did one of their first performances on Scandinavia’s biggest rock festival: Sweden Rock, which praised the band in the magazine with the following words: “You can tell they are experienced musicians and the singer Emma Näslund is a force of nature. Ethereal and fairy-like with a voice that seems to draw its power out of the deepest spirits of nature.”

In 2021 Gaupa re-entered the studio to record the second full-length album »Myriad« and is currently in the middle of the process of releasing singles and music videos with the aim set on album release by the end of the year. In addition to new releases, GAUPA is currently focusing on the Swedish festival summer of 2022, though with great excitement – after the long wait of the pandemic – to set their feet on new venues around the world. 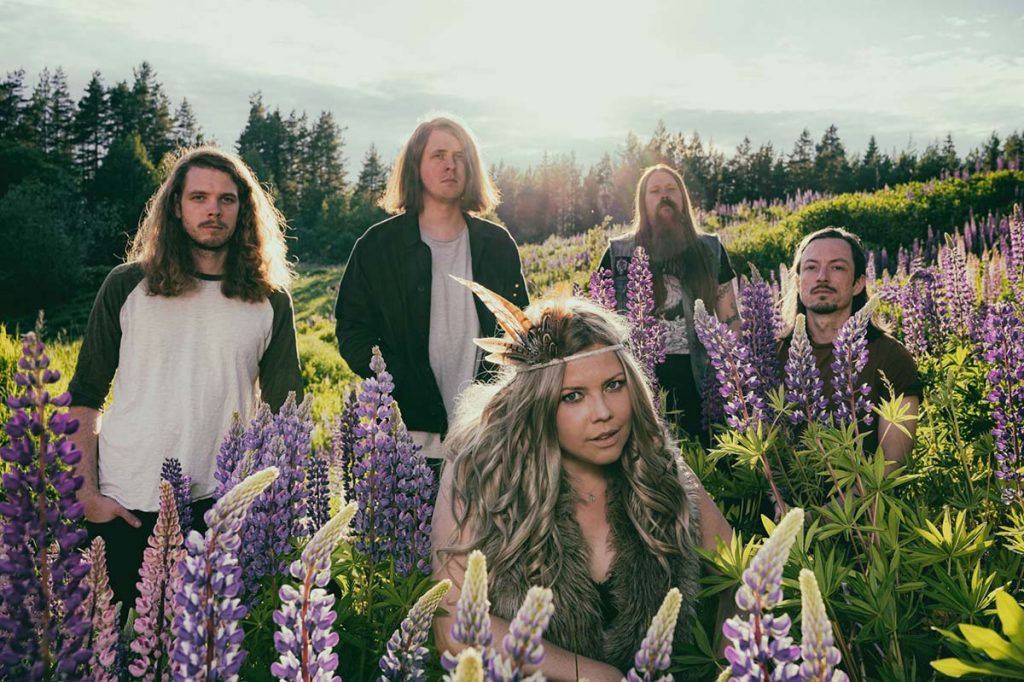