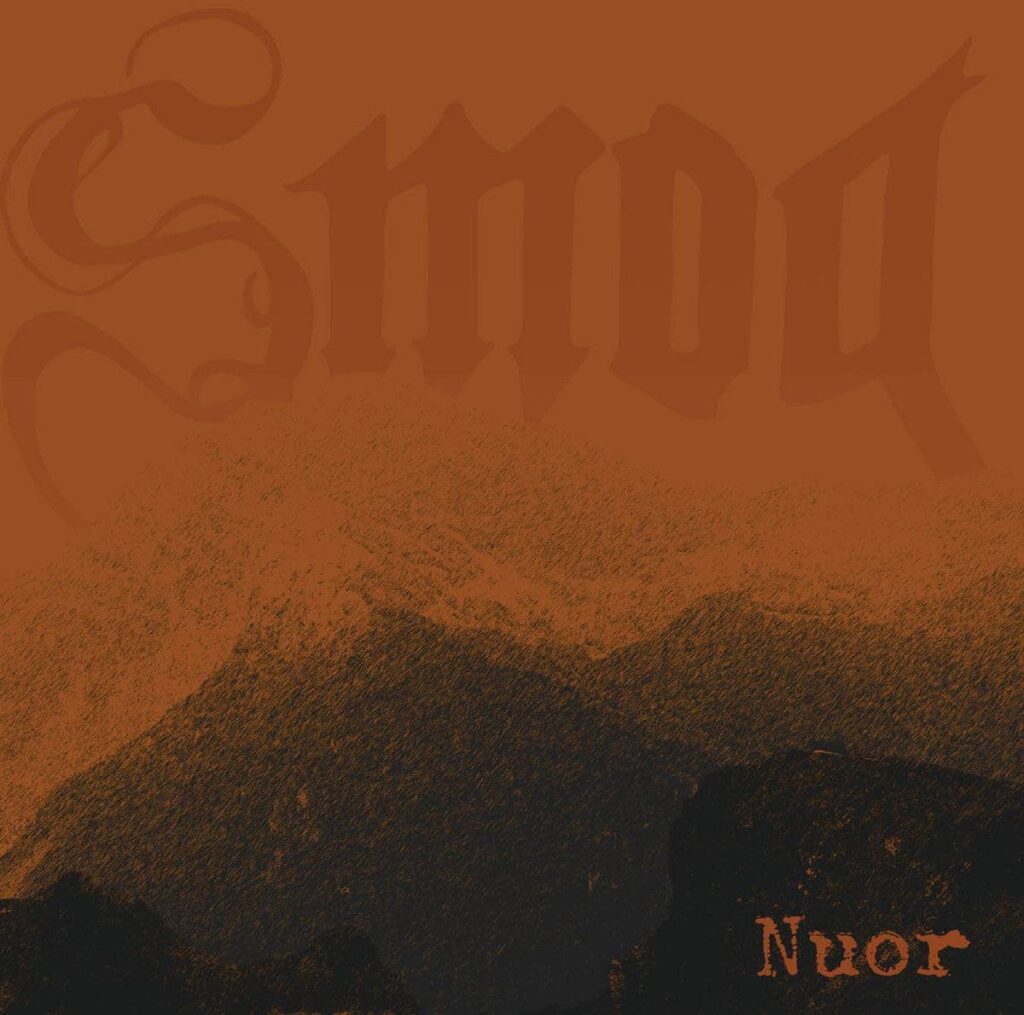 »Nuor« is available now for streaming on all major digital platforms and for purchase (CD/digital) on Bandcamp!

Founded in 2015 from a few jam sessions by guitarists Patrick and Marco, the instrumental line-up was completed shortly thereafter with Clemens on bass and Colin on drums. The first songs were written in 2016 while no singer had been found.

When the search for a vocalist with Hami came to an end, they began to finish the already prepared material and to write new songs.

In the meantime Smog have been able to gain live experience and want to expand it further. The debut EP »Hiraeth« was released in March 2019. The release of the first full-length album has been delayed due to the pandemic. At the end of 2022, »Nuor« was finally released. 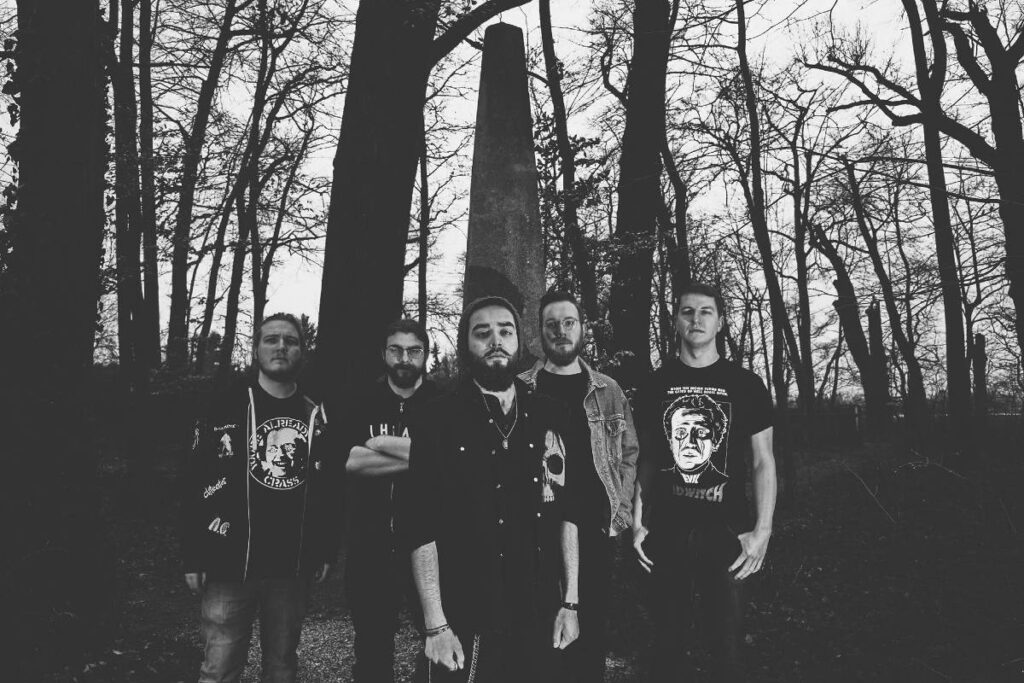 “…this is like a musical version of what the first cavemen experienced after they laid a gigantic herb over the fire and stumbled out 30 minutes later with their spears, desperate to hunt for some munchies.” — Sludge Metal Propaganda

All music & artwork by Smog.
Lyrics by Mado.
Recorded, mixed and mastered by Marco.
Bass on »Spit« by Jakob.