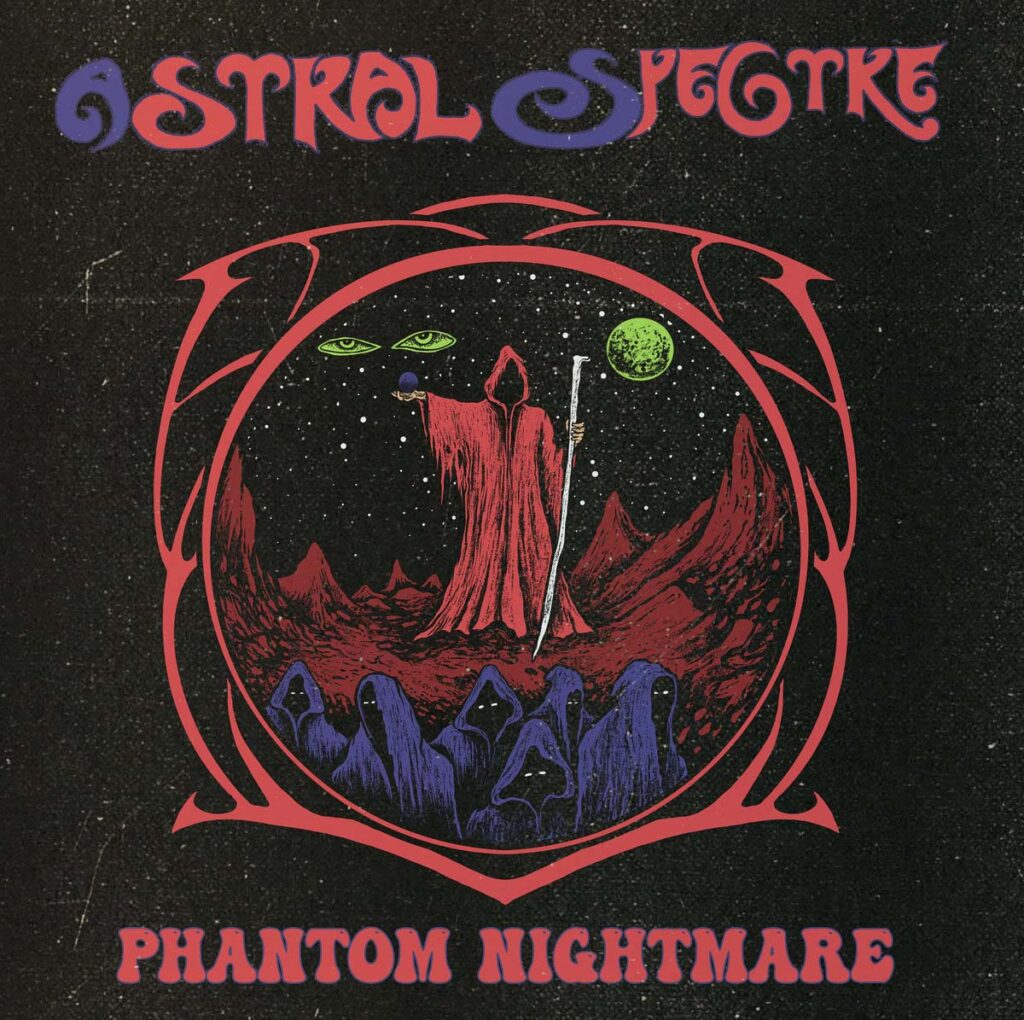 Tracklist:
01. The Sorcerer And The Demon
02. Astrology
03. A Life In Exile
04. The Clairvoyant’s Curse
05. Phantom Nightmare
06. Thaumaturgy

Astral Spectre was founded in 2020 by Tenebros (Mournful Winter) as a solo project. It is a blend of harsh first wave black metal vocals and guitar riffs that evoke the unique feeling of the NWOBHM. Inspired by classic rock of the 70s, a hammond organ is also included into the soundscape.

The first three songs were written and recorded during 2020, while the mixing and mastering was done in 2021, leading to the release of the demo »The Oath Is Broken« on two limited runs of self produced cassette tapes.

About one year later, in the first half of 2022, the debut album »Phantom Nightmare« was finished. Including a guest performance and co-songwriter credits of Befana with clarinet and flute.

Collector’s edition in 6-panel digipack, limited to 500 copies. The first edition of the Astral Spectre debut CD includes a bonus CD with the project’s 2021 demo »The Oath Is Broken« incl. the fantastic new song »Running For The Dawn« as bonus track. 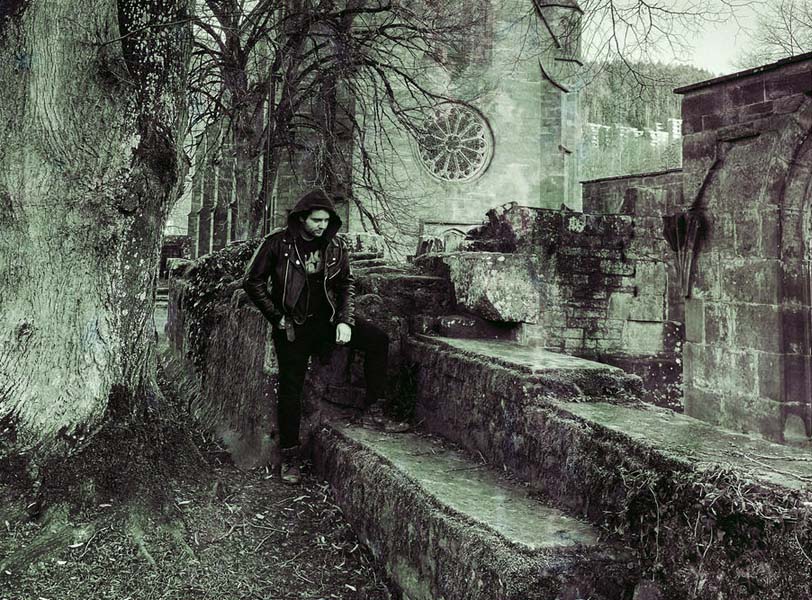