Burn, baby, burn! When the creative flame seems to have burned all of an artist’s soul to ash the next steps are falling into a black hole, crisis, and with luck eventually catharsis. Crone vocalist and guitarist Phil Jonas had come to the end of the road with ground-breaking German black metal pioneers Secrets Of The Moon. The band’s latest albums had already moved gradually from black metal towards dark rock. 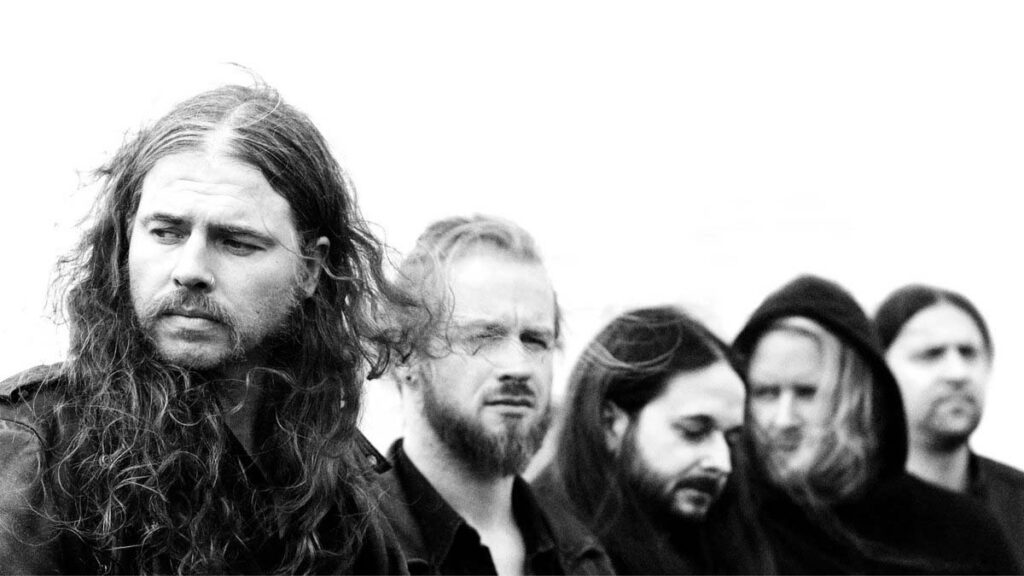