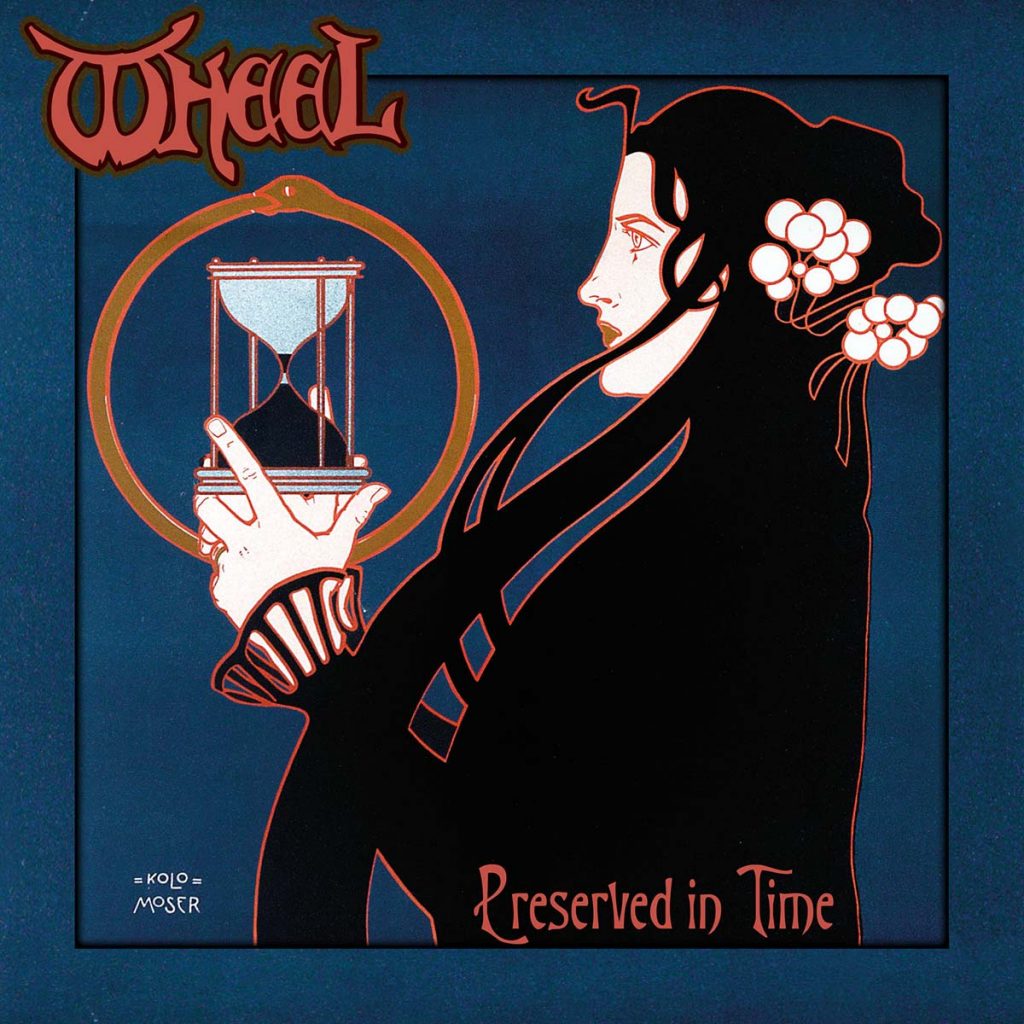 German epic doom metal band Wheel reveal the opening track »At Night They Came Upon Us« taken from their upcoming third full-length album, »Preserved In Time«, due out in April 2021 via Cruz Del Sur Music.

“Cruz Del Sur was candidate number one for me when we were looking for a new label home simply because I buy a lot of records from them,” says guitarist Ben Homberger. “Every time I see an advertisement of them in ‘Deaf Forever’ magazine I most often buy their releases blind. So, I approached Cruz Del Sur A&R / While Heaven Wept leader, Tom Phillips. I sent him the new album, he liked it, talked to Cruz Del Sur owner, Enrico and here we are.”

»Preserved In Time« was recorded by Homberger in the band’s rehearsal room save for two vocal sessions at a friend’s house. Tracking Wheel this way was of crucial importance for the guitarist: He wanted real drums and real guitars; no “plug-ins” or “cheating”, meaning, he wanted to capture the spirit of the band’s performances without relying on technology. Due to the global pandemic, the album was tracked in various sessions starting in autumn 2019 to summer 2020 with it finally ending up in the hands of Dennis Koehne for mixing and mastering. Koehne had worked with Wheel on their cover of Roky Erickson’s »Night Of The Vampire«, which was found on their 2010 debut self-titled album.

Wheel – who are rounded out by vocalist Arkadius Kurek, bassist Marcus Grabowski and drummer Carsten Jercke – was founded in 2009. The band issued a demo that year, then Wheel released their self-titled debut a year later via Eyes Like Snow. »Icarus« would follow in 2013, then the »Live At The Hammer Of Doom 2013« live album arrived in 2014. 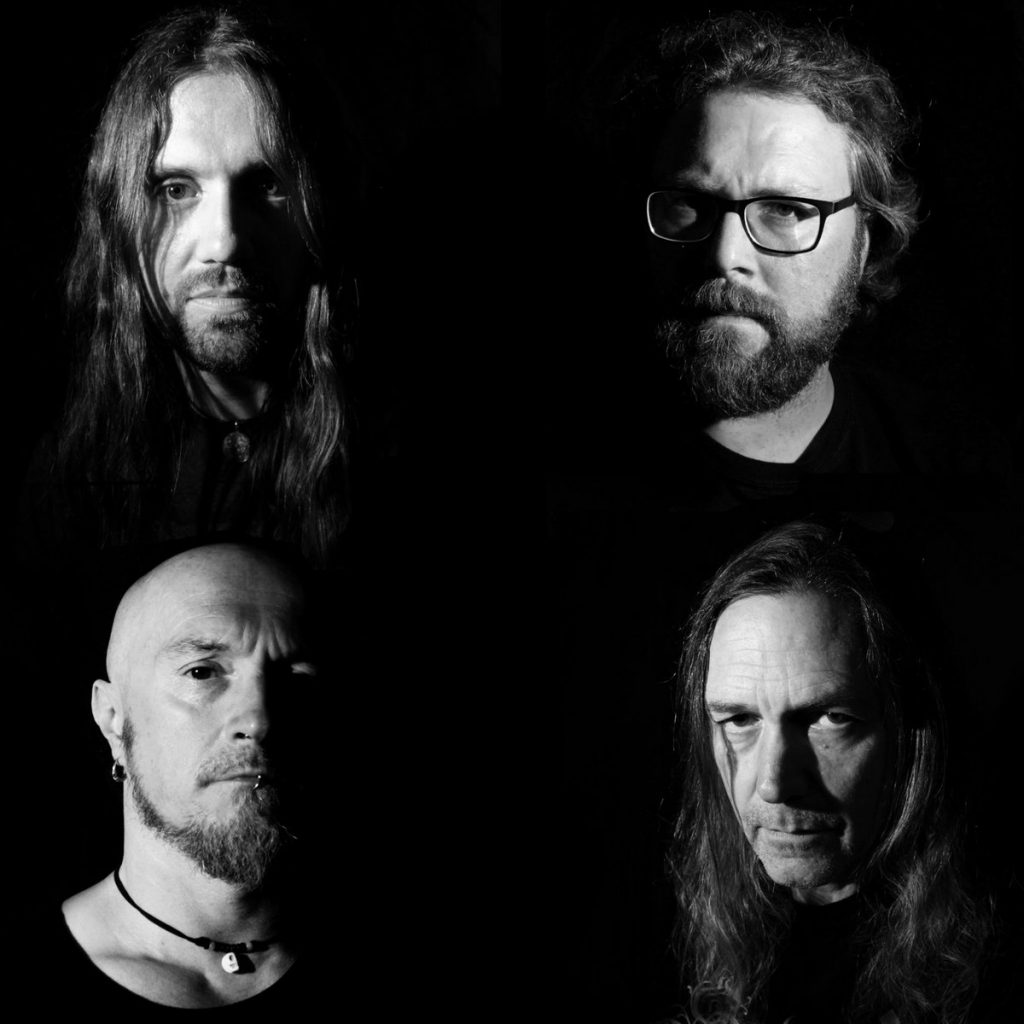 According to Homberger, the delay between studio albums can be attributed to the band losing their rehearsal space and real-life events such as parenthood. However, this long gestation period gave the members of Wheel the opportunity to fine-tune what is arguably the finest and most epic set of songs to date.

“It’s more metal and more focused,” notes Homberger. “On »Icarus«, we had a lot of different influences mixed in the sound, like 70s prog and stuff like that. Also, the songs on the new album focus more on good structure and catchy choruses. The sound is a lot heavier and better than last time since I gained a lot of experience in recording and Dennis was the perfect match to work on the mixing and mastering. It was the first time we did proper vocal editing – so it sounds a lot more professional this time.”

Heading into 2021, Wheel – like the rest of the general population – is waiting to find out whether a vaccine will slow the global pandemic. If it does, it’s very likely Wheel will bringing their doom wares to audiences across Europe.

“We likely wouldn’t tour due to our day jobs and families, so weekend shows and festivals are the goal,” closes Homberger. “One of my personal goals is to play the Roadburn Festival in the Netherlands. It’s one of the most relaxed festivals I know and it’s in such a beautiful city.”