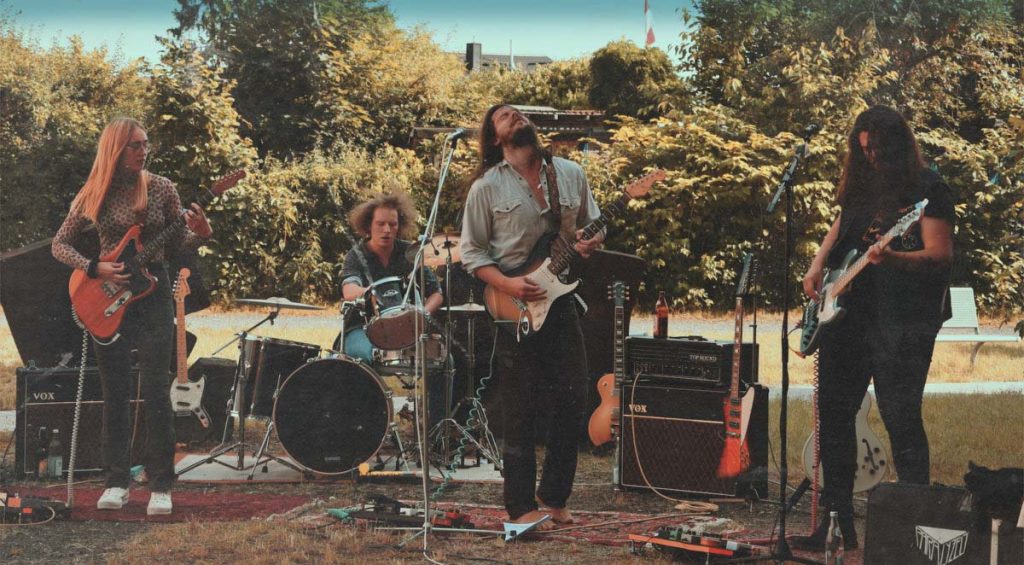 Paralyzed is a German rock band from Bamberg, founded in spring 2019. Their retro style incorporating blues rock and stoner rock is compared to bands of the 1970s hard rock era.

The members Michael Binder (guitar and vocals), Caterina Böhner (guitar), Philipp Engelbrecht (bass) and Florian Thiele (drums) were moved by the legacy of giants such as Black Sabbath and Led Zeppelin, and quickly recorded their first EP »Hidden Sun« in September 2019. 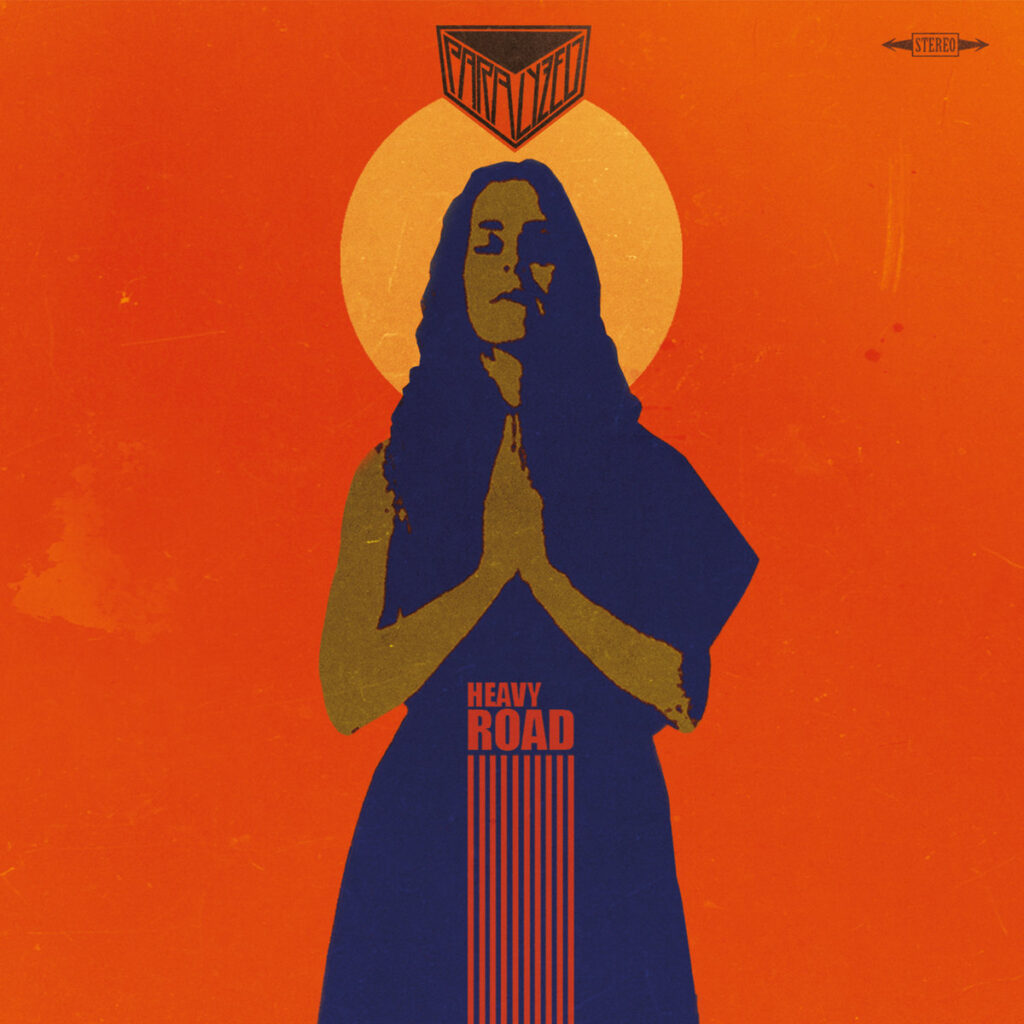 In October 2020 they again entered the studio to record their self-titled debut album. Here they stayed true to their line and relied on the energy of live recording and the spirit of the seventies. The album was released in January 2021.