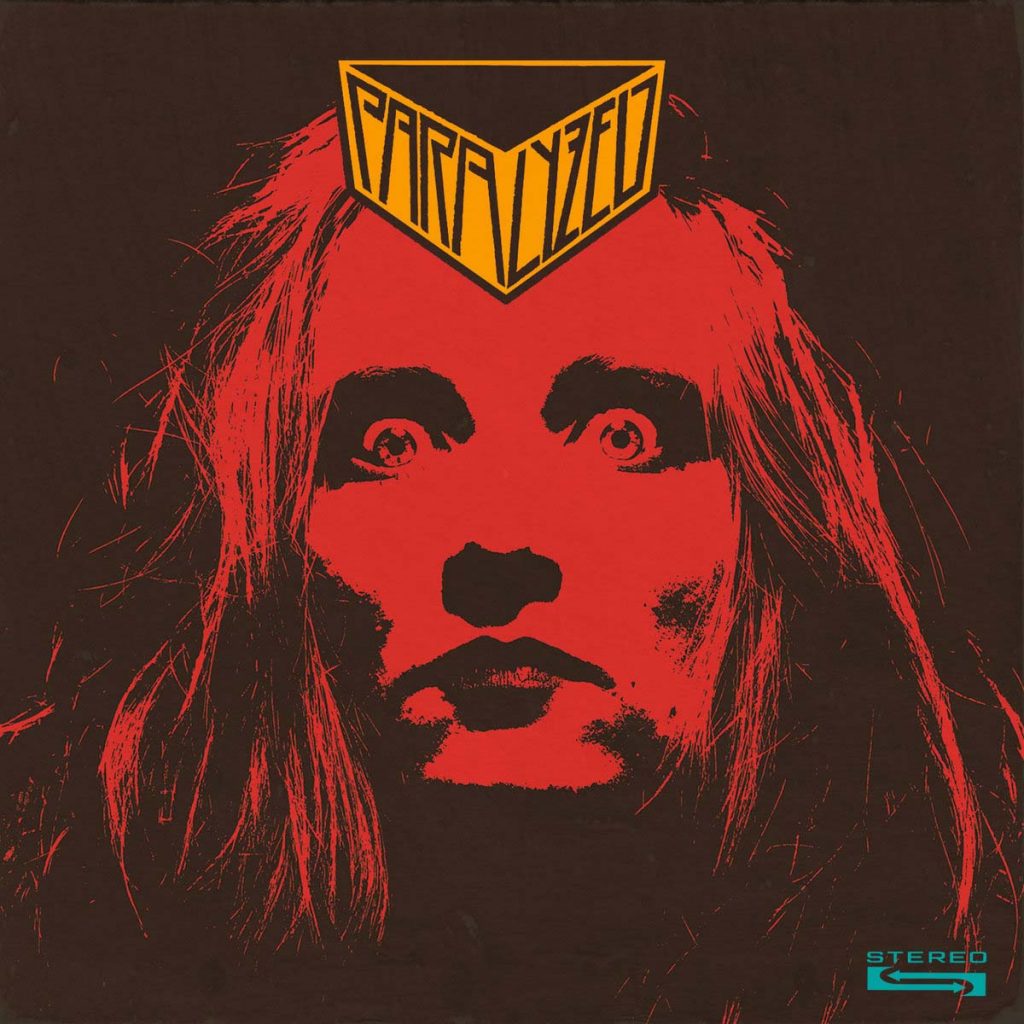 Hammond organ on »Golden Days« by Daniel.
Recorded, mixed/mastered and produced by Tamás at Turtle Records Studio.
Band pictures in the booklet by Jonas.
Face on the album artwork by Viktoria.
Filming during the studio sessions and food and beer supplies by Anita.

Paralyzed is a German rock band from Bamberg, founded in 2019. Their retro style incorporating blues rock and stoner rock is compared to bands of the 1970s hard rock era. In October 2020 they again entered the studio to record their debut album. They stayed true to their line and relied on the energy of live recording and the spirit of the seventies.

Beeing a breed of 70s vintage rock, heavy blues and stoner rock, this album unites several different influences in itself. Straight forward rock, dark melancholy paired up with optimistic sounding rock ballads and more – Paralyzed is a variety of everything we love to listen to. 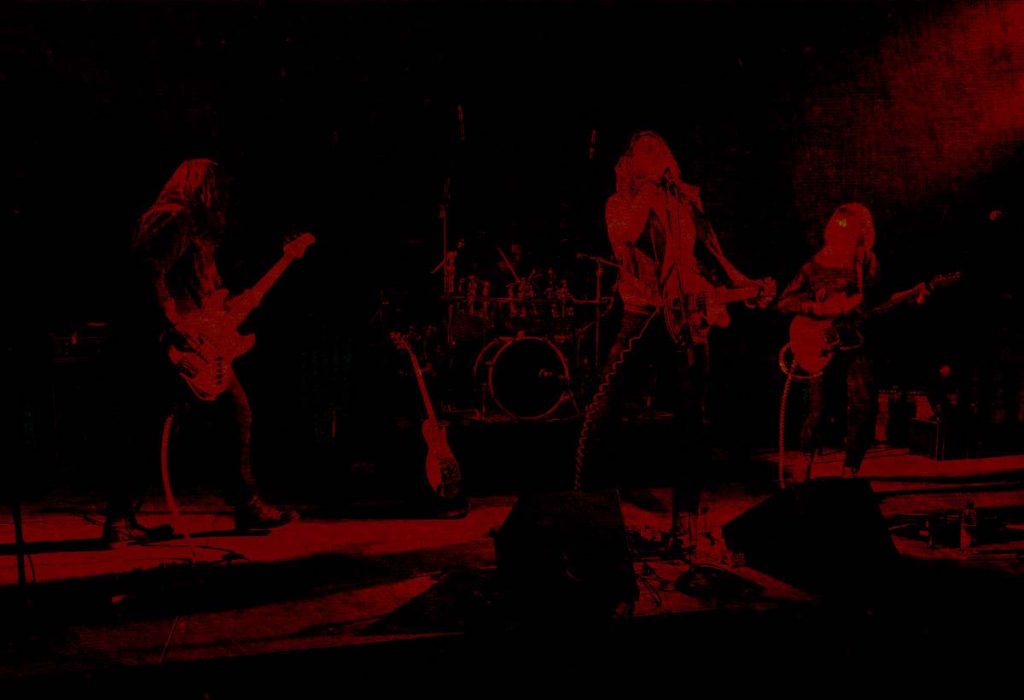