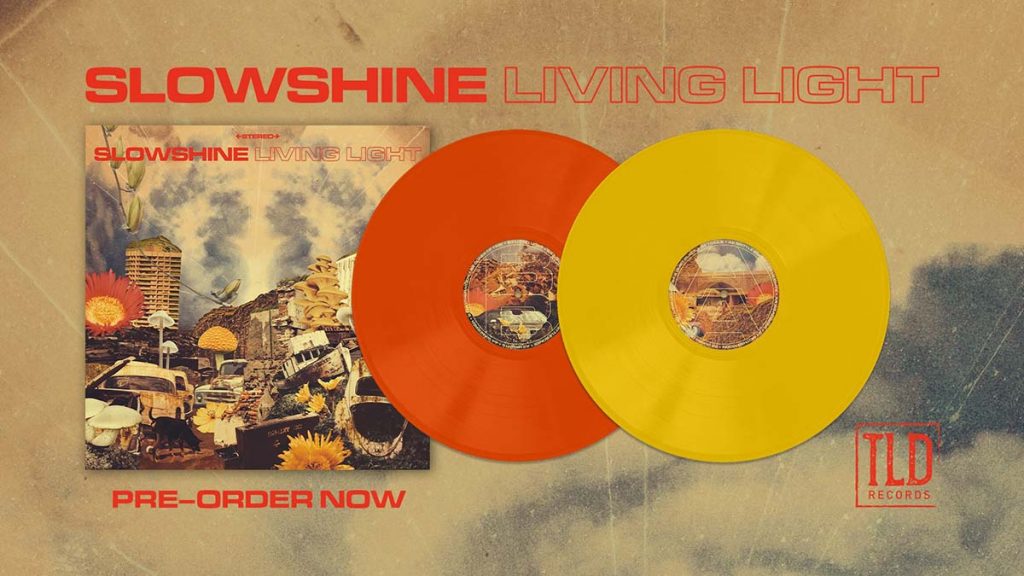 Berlin, Germany based heavy noise rockers Slowshine have revealed the third single »Trails« taken from their upcoming debut album, »Living Light«, which will be released on October 8th, 2021 via The Lasting Dose Records.

“»Living Light« was an unexpected surprise for myself as I fell in love with this album quite quickly and one that has definitely earned a place on my list of Best Albums of 2021.” – Outlaws Of The Sun 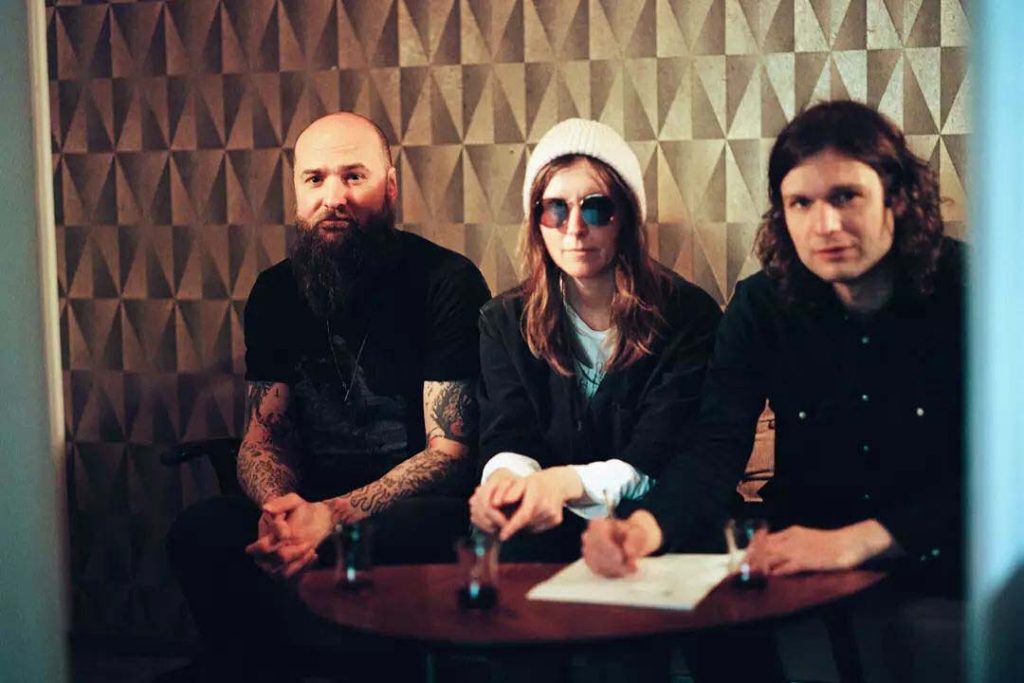