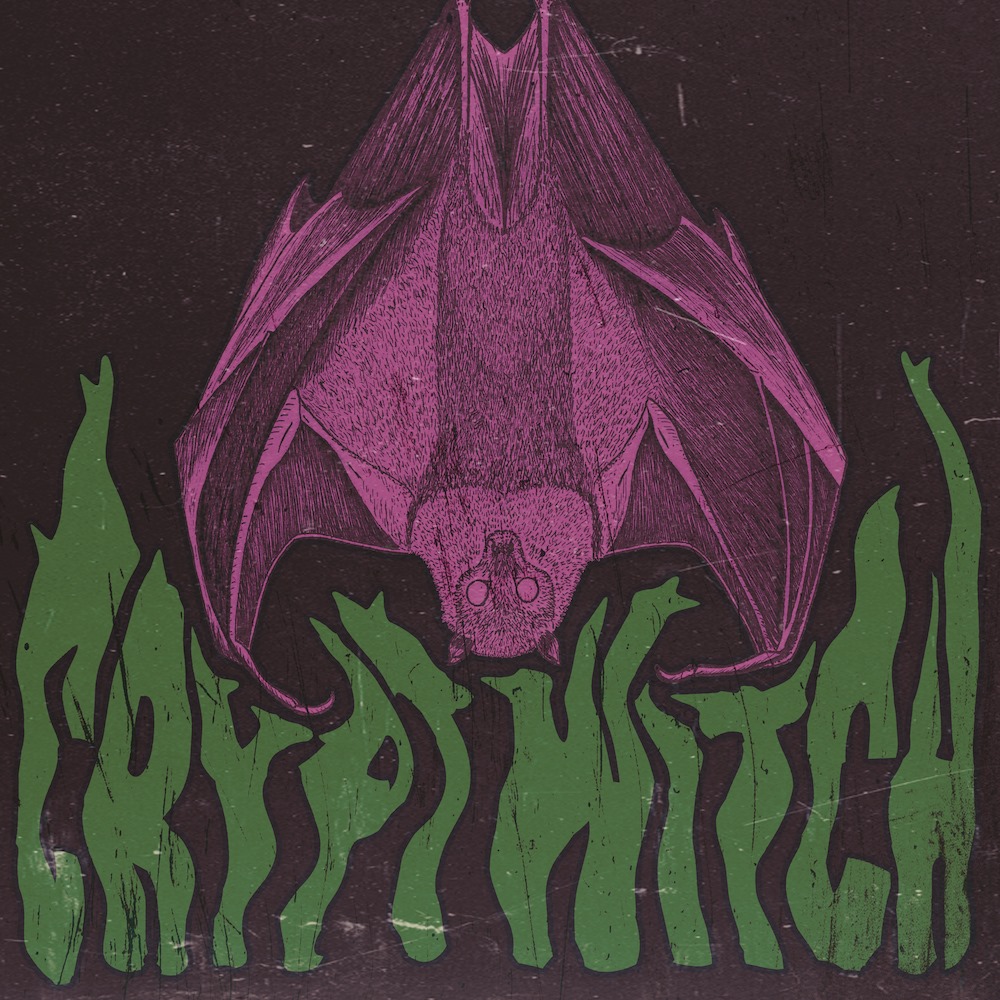 Crypt Witch comments: “Stoners! The second Crypt Witch album »Ritual Herbs« is finished and the LP will soon go into pressing! Fortunately this album will be released again by Deep Distance.
More information about colours, availability, bonuses, etc. will be published soon.

In a dark crypt, at the bloody altar, with the shimmering candles, one priest performs an exorcism rite. With the help of a magic spell book written in the blood of a young virgin, supported by a large portion of marijuana and a huge guitar in his hands, he expels the spirits tormenting the people. Hypnotizing drums are put into trance, reveal the darkest corners of the subconscious.

At their call, evil spirits are led and climb out of their holes. They can not resist the weight of the guitar and disappear in its slow and heavy sound. And if you are harassed by evil spirits, it is time to listen to conduct your own exorcism.