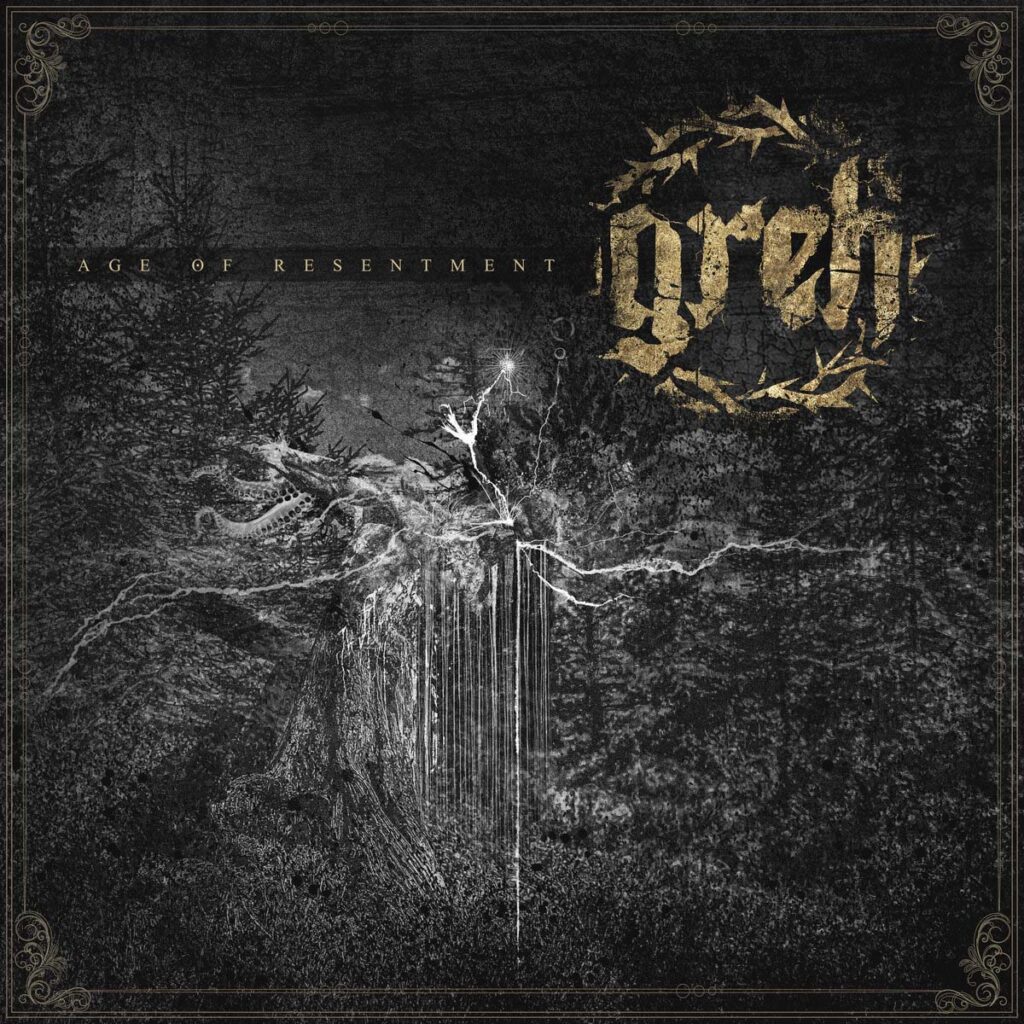 The one-man DIY project GREH draws its musical inspiration from a fusion of different metal music styles and combines heavy and rolling guitar sounds with driving and expressive vocals. It’s a stirring sound embedded in dark feelings and anger. The lyrics deal with the blemish of humanity that leads to false belief and celebrates the liberation from this knowledge.

This musical wall deals with moral vices such as indifference towards those who suffer and the pain that is personally felt as a result.

GREH sees itself as a rejection of feigned goodness. This attitude is also reflected in the musical recognition and makes the music a foray into eternal darkness. 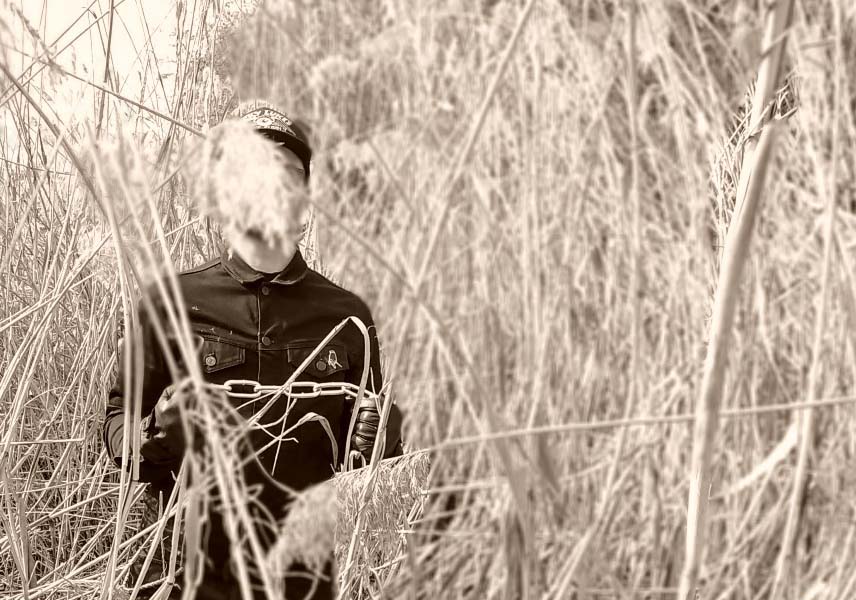 All music, lyrics and compositions by GREH.
Vocals by Eric Castiglia.
Recorded and produced by GREH at his home studio, February – March 2022.
Mixed & mastered by Dorian Falconeri at The Metal Krypt Studios.
Album artwork by Alfi Feijoa.
Promo photo and album photography by GREH.