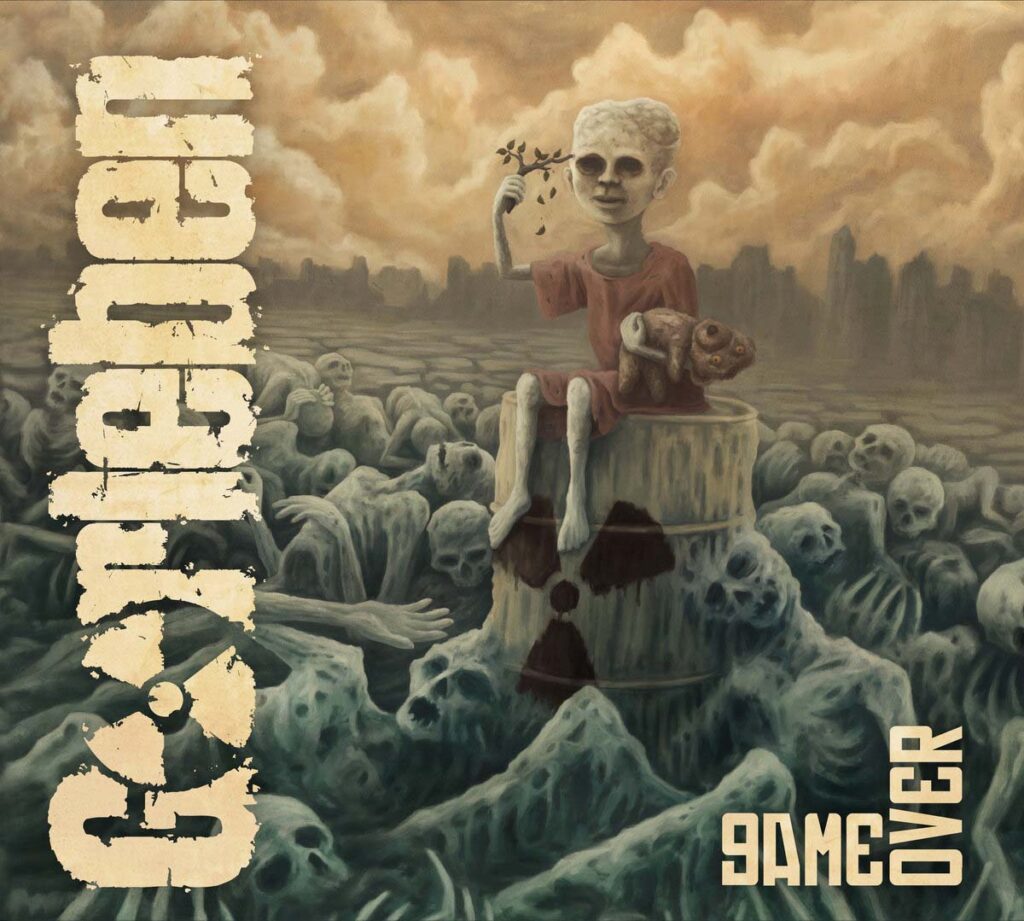 Dresden, Germany based post-apocalyptic doom band Gorleben featuring members of Blodskut, Disrepute and Gateway To Selfdestruction premiere an animated video for the first single »Contaminated« taken from their debut album, »Game Over«, out on September 11th, 2022.

Gorleben will be presenting their debut album »Game Over« live in Germany and Austria this September supporting Serbian death/thrash metal act Infest.

Says the band: “We are proud to announce that we join the Serbian deathrash-legion Infest on their »XX Years of Deathrashing« Tour for 6 Shows. We use this possibility to release our debut album »Game Over«. More info soon! Stay tuned!” 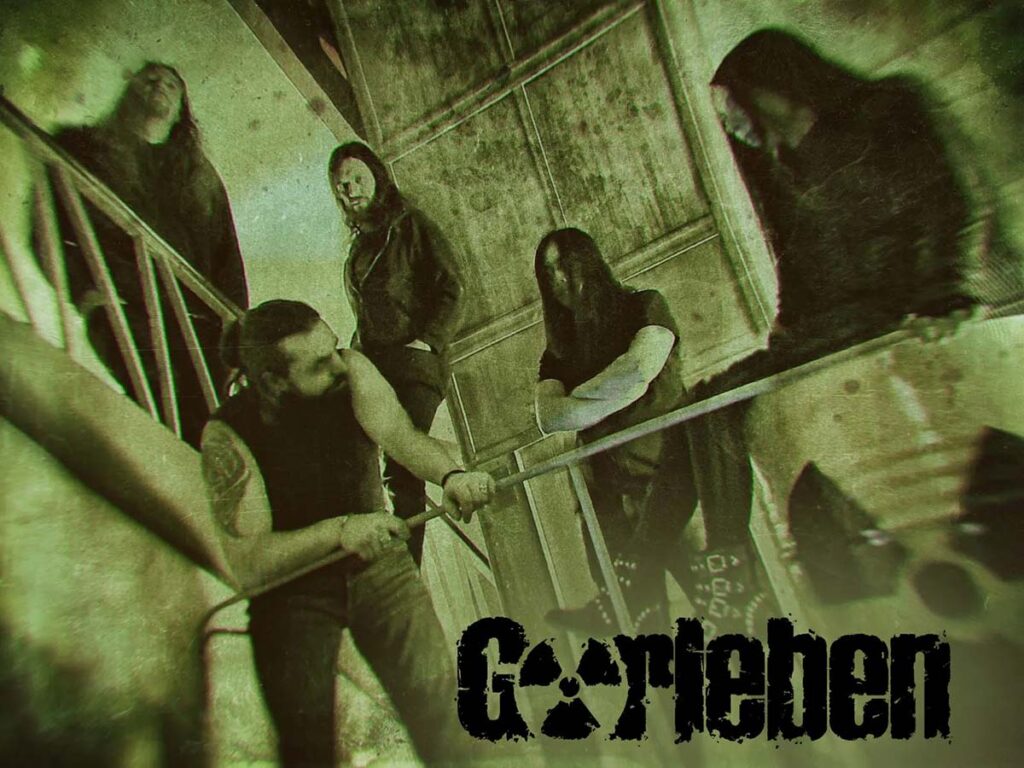 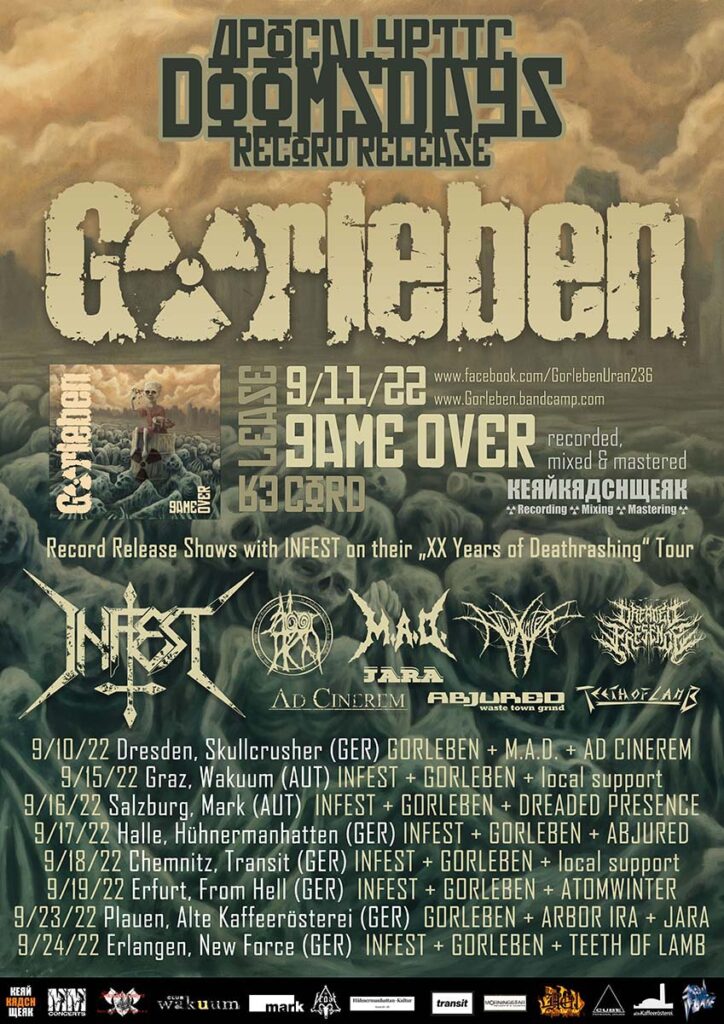