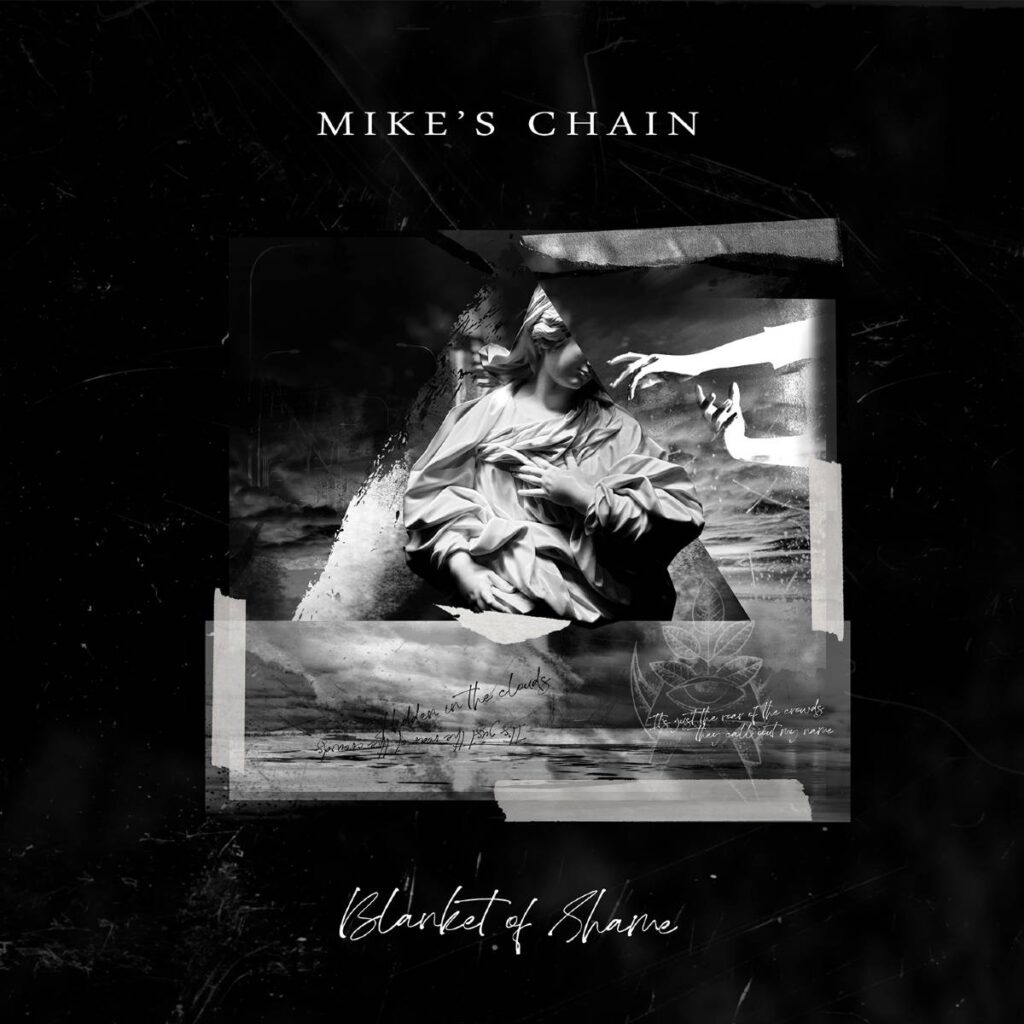 Mike’s Chain is a post-grunge project initiated by Michal “Mike” Ksiazek, a High School student from Wolfsburg in Germany, with a Polish origin. He is at the same time lead guitarist and the bassist of the band, but also the main songwriter. Due to his musical education in classical music Mike also decided to bring some orchestral elements. With his debut record »Blanket Of Shame«, Mike presents a huge variety of 90’s sounds and combines the ideas of his idols such as Pearl Jam, Bush, Alice In Chains and Soundgarden. In a nutshell the record deals with some philosophical issues, critique on society but also common points such as love.

»Blanket Of Shame« available now on Spotify and other streaming platforms. 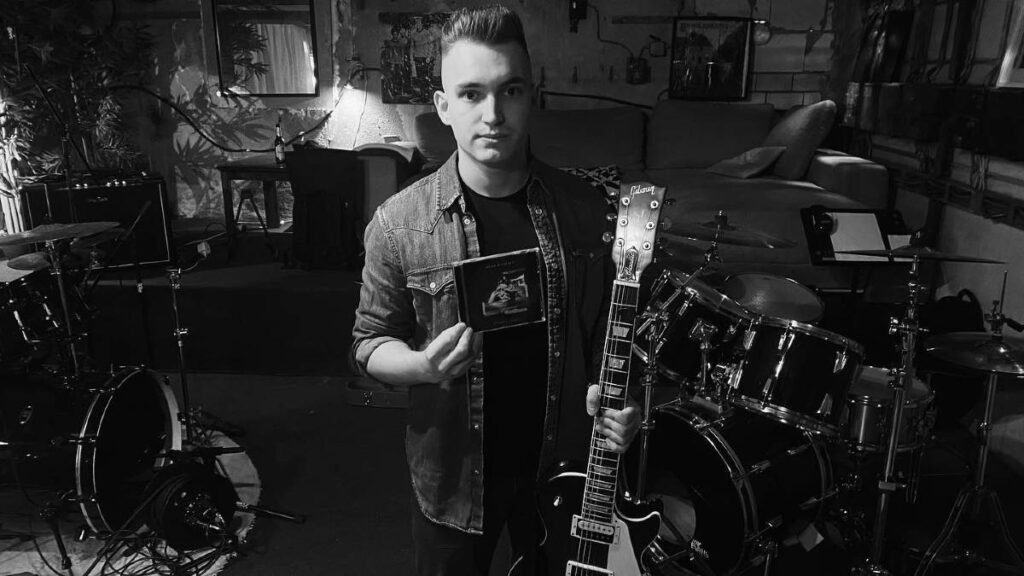