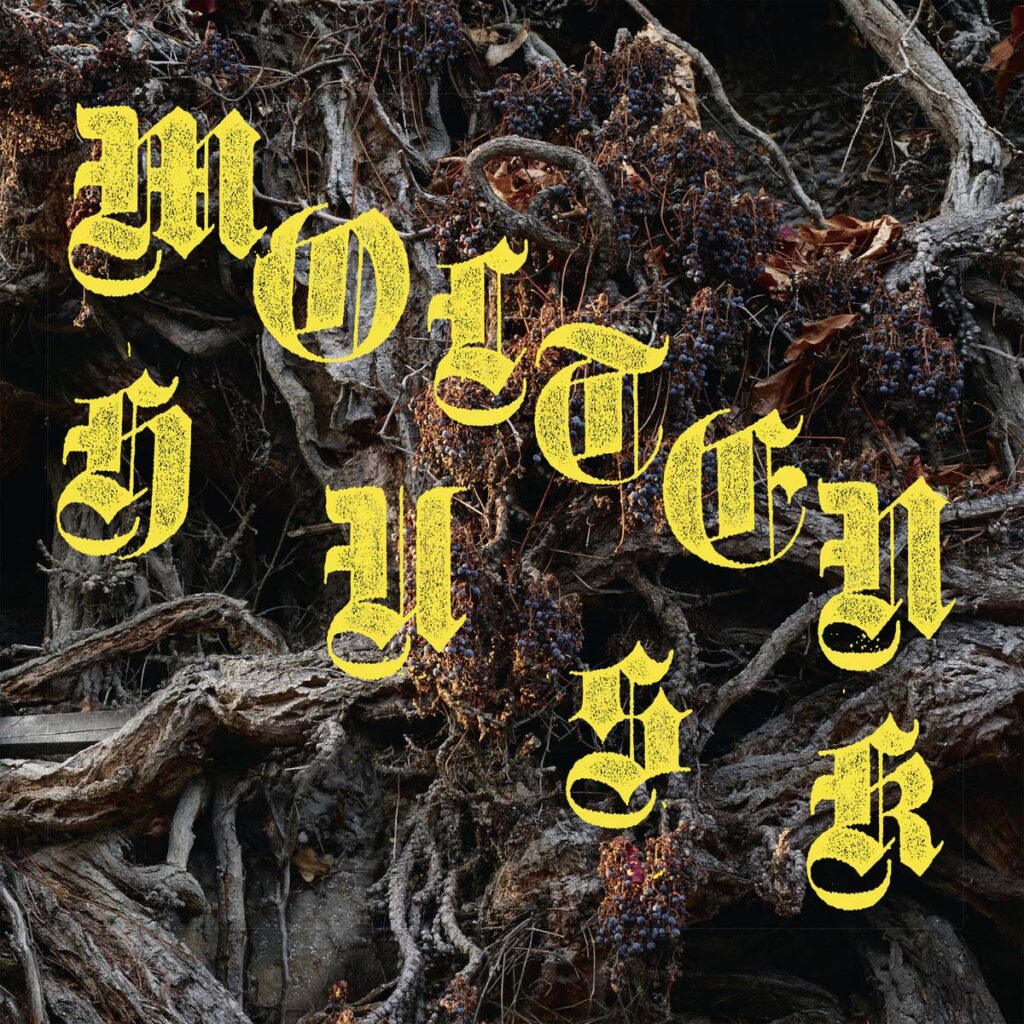 Following up the critically acclaimed last album »Bonds Of Euphoria«, Abest have come back swinging with an even more unruly mix between metal and hardcore. The band’s upcoming full-length record, entitled »Molten Husk«, is their most forward thinking work yet, finding the band breaking through the barriers of contemporary post-metal. It continues where »Bonds Of Euphoria« left off but pushes the boat out even further, incorporating influences from different genres as well as a constant personal and musical progression. After the release of the first single »Into A Mirrored Hall«, the trio from Germany follows up with a brand new and intense music video for the album’s title track.

Bassist Patrick comments: “»Molten Husk« is one of the more slowly paced songs on the record. It’s a song about derealisation, when you are feeling like a stranger in your own body. You want to get rid of the hull that is keeping you together because all you feel is unease deep inside. We wanted to incorporate this feeling in the music, too. So the instruments sound like claws scratching and pulling the skin off your body.” 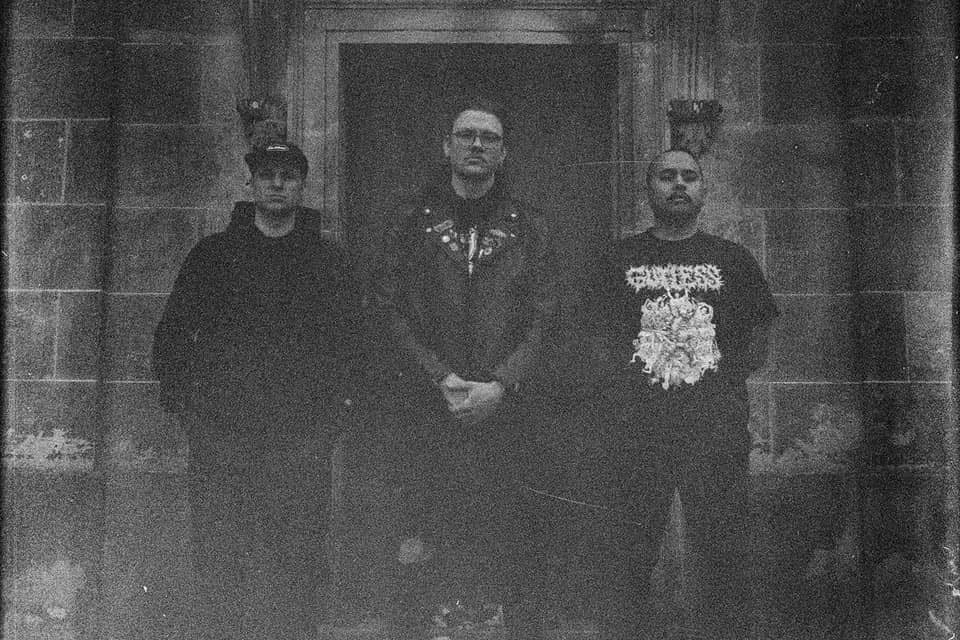 The band’s upcoming album is another concerted progression from Abest’s early material. Again recorded by Jan Oberg (Downfall Of Gaia, Deathrite) and featuring contributions by Denise (Tuliips), Lars (Sun Worship, Ultha) and Yannick (Farson), the record is leaving nearly no room to breathe. A crushingly oppressive experience that is expanding the band‘s sound into new and extreme spheres.

»Molten Husk« will be coming out on August 19th on Moment Of Collapse Records and is available for pre-order HERE!

Stream the band’s new single via your favorite platform HERE!