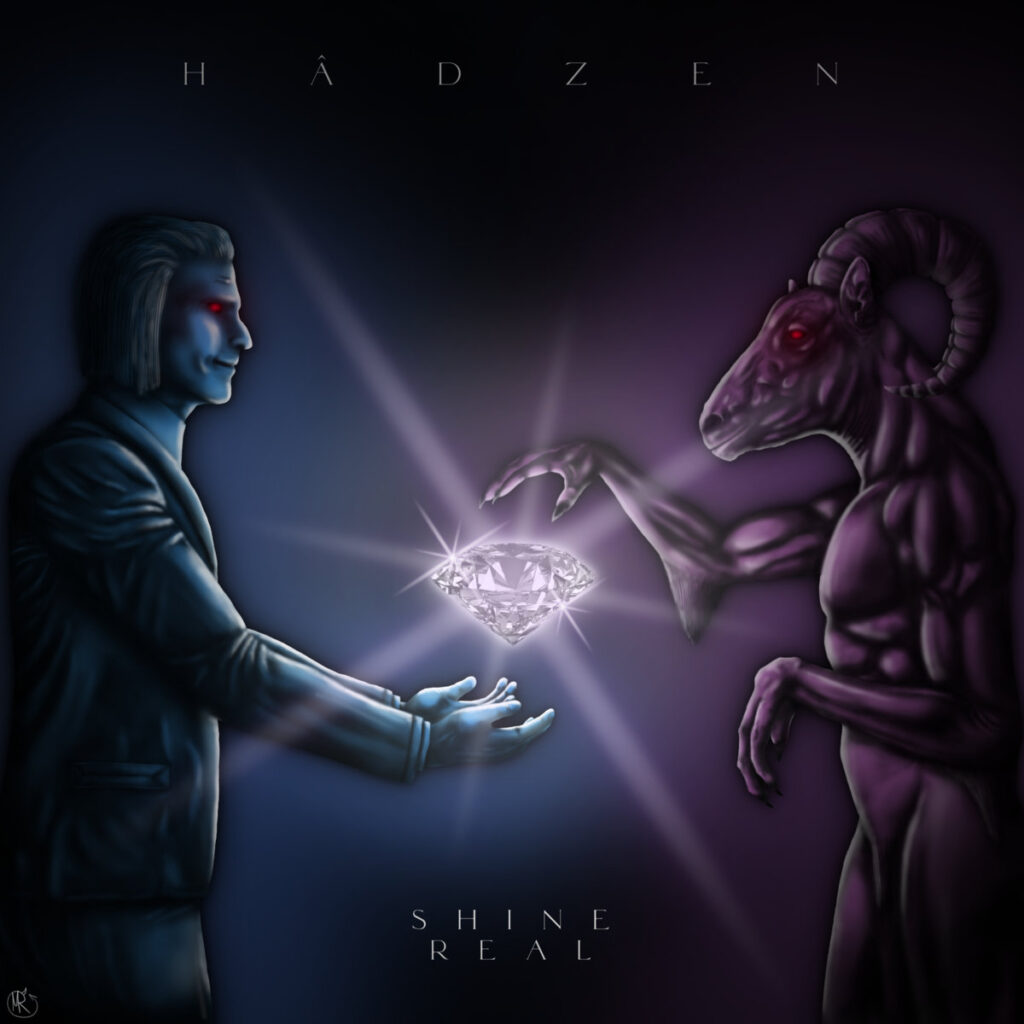 Hâdzen is a psychedelic blues rock band with funk elements, gritty blues sound and some heavier influences. Their music is like a journey to another dimension and invites you to rediscover the world and yourself. Hâdzen is a band that wants to capture their raw energy in live recordings inside the studio to keep it as natural and honest as possible. 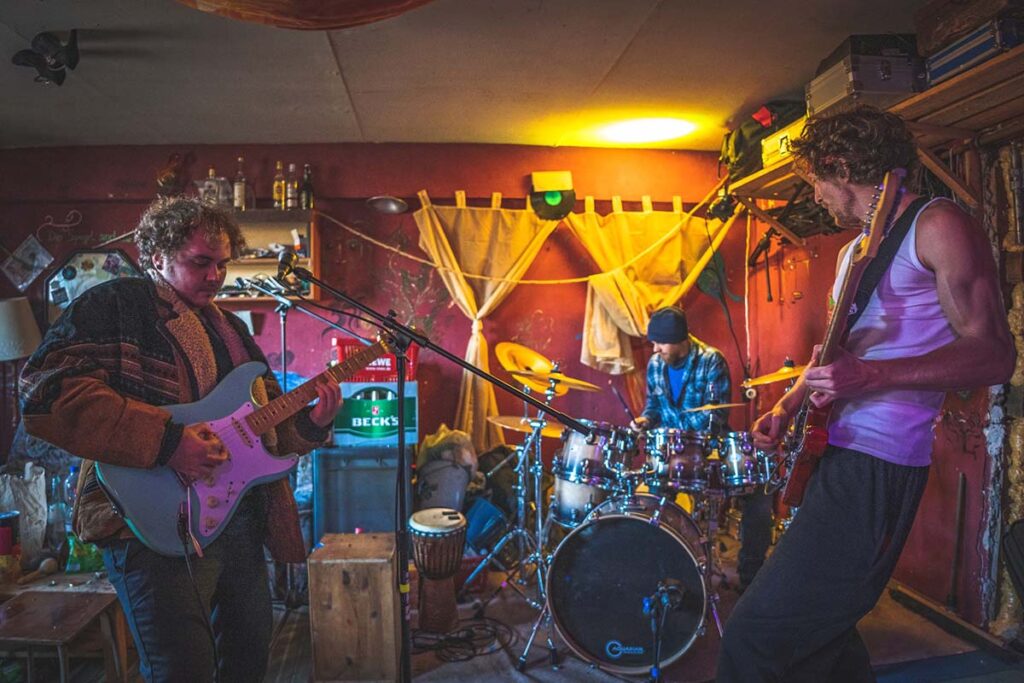