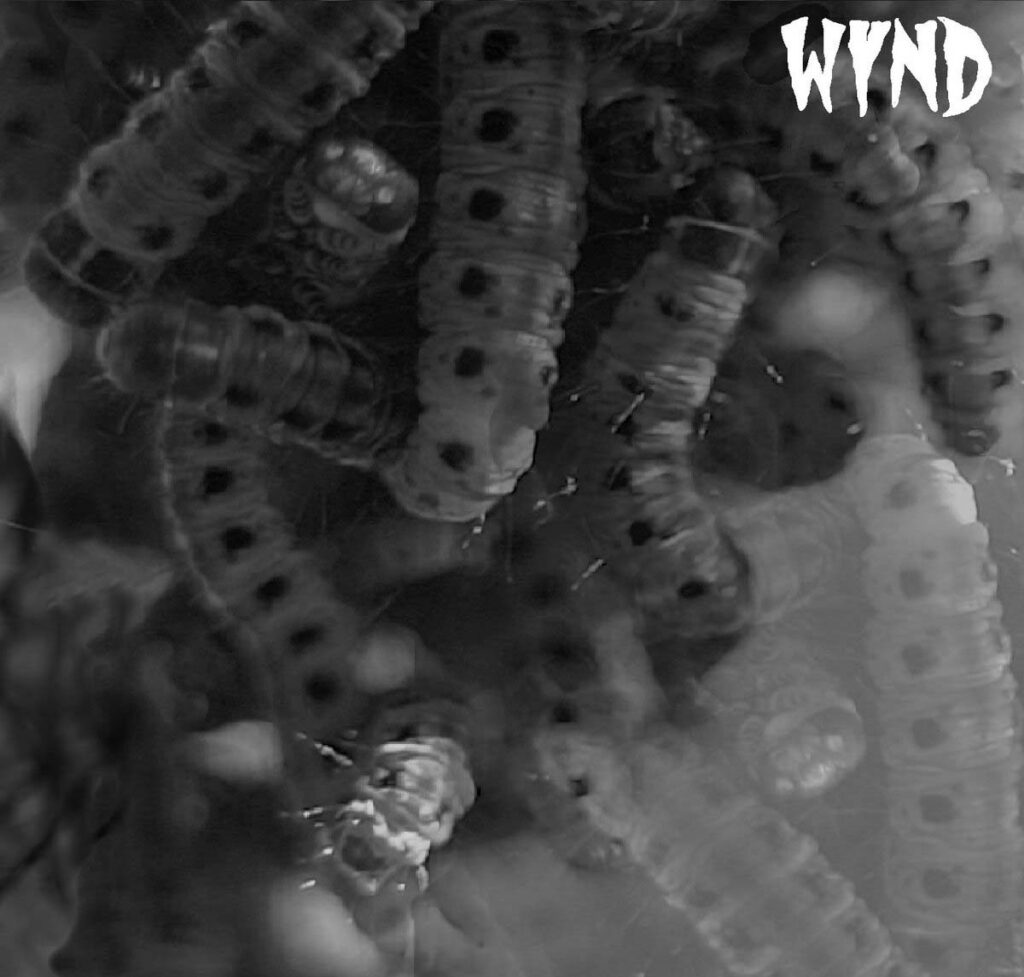 »Wynd« is available now in digital format via Bandcamp.

The band comments: “Finally our album is on the table ready to be served. Thanks to everyone who worked with us on this long road of music production. To everyone who supported us in the long wait and of course to all the listeners. We are very happy with the result and hope to show this live once again! We want to give special thanks to Tiger Bartelt of Robotor Records, to Christian Bethge, to Pichanga Club, to Rob Hammer and to all the people that was helping behind the curtain in order to give our best! 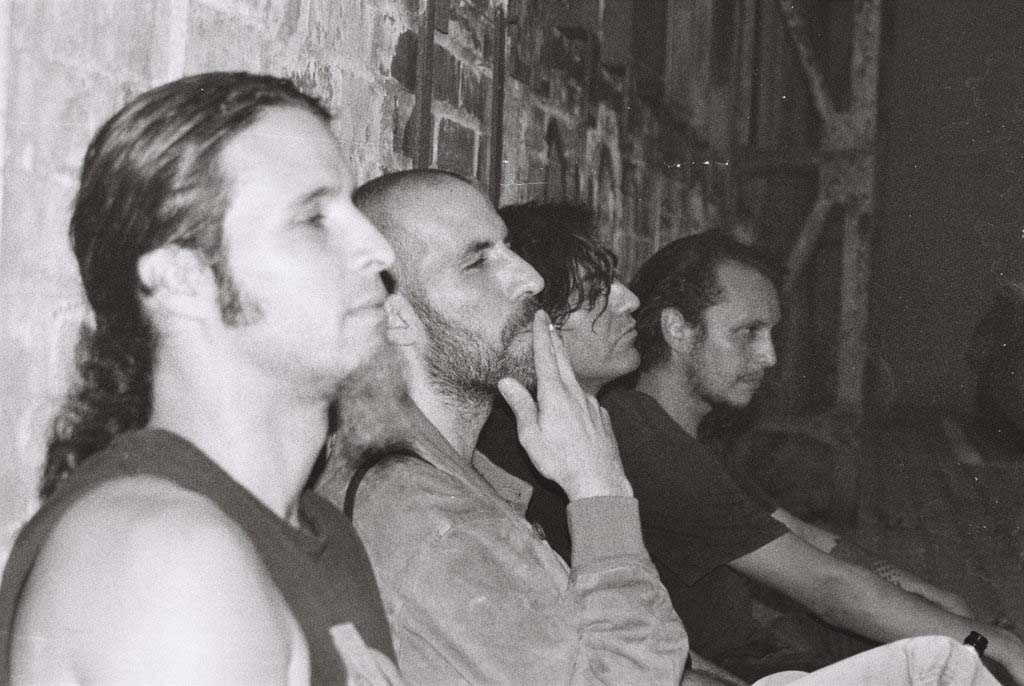 From a new variety of raw and heavy sounds collected during a long search, emerges Wynd, a Berlin based band formed in 2019 influenced by various musical trends from 70’s psychedelia to 2000’s stoner & doom. Throughout their creative journey, feelings such as anger, impatience and disappointment are embodied under dark and stodgy riffs emitting vicarious screams of revenge.