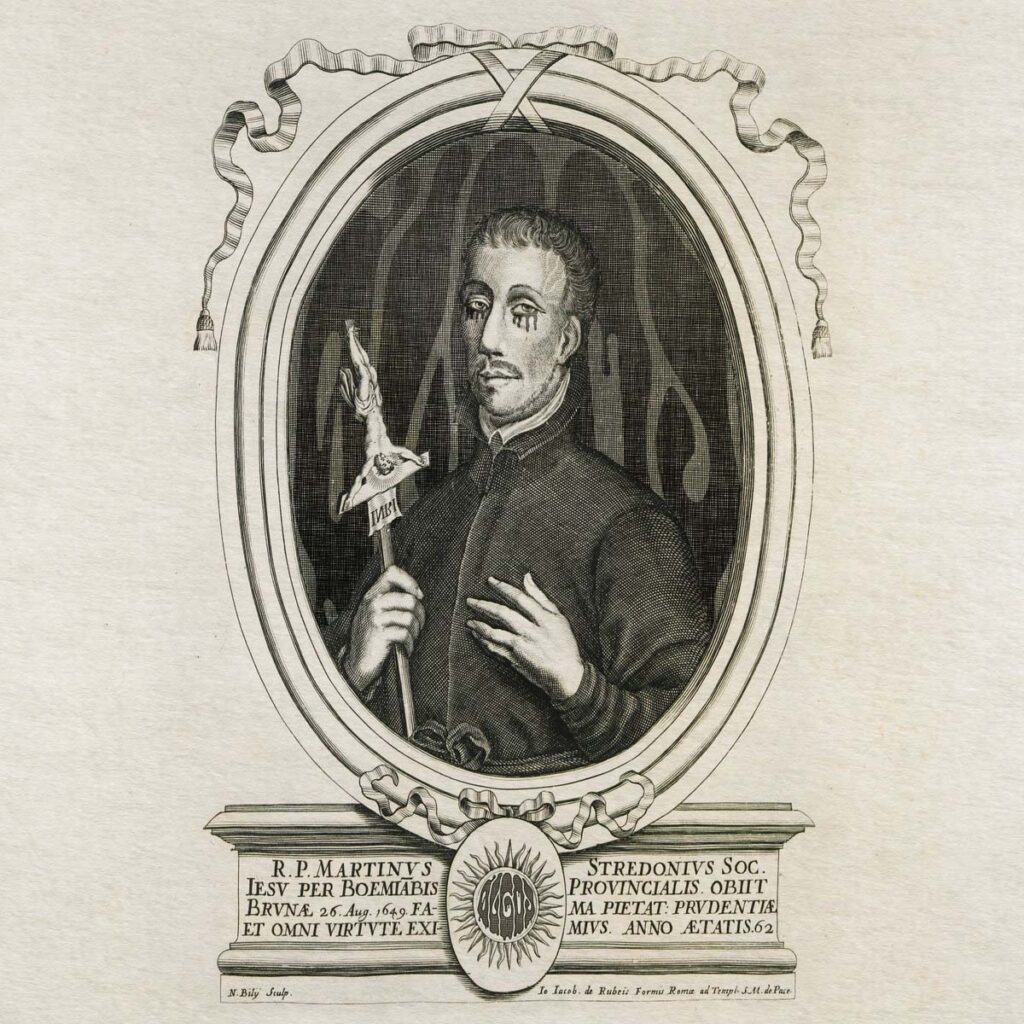 Kiel, Germany based sludge/doom trio Ølgod has announced their self-titled debut album, which will be released on tape on May 27th, 2022 via Ogorekords.

Listen to the first single »Ølgod« below!

Recorded, mixed and mastered by Ohlsen in 2021.
Artwork by Jannis Habbe-Dalsgaard.

Ølgod is a three-piece doom/sludge band from Kiel/Germany. The band was formed in 2020 by Hannes (guitar), Janni (drums) and Fynn (vocals).

If you are looking for beautiful guitar solos and sophisticated songstructures, you are wrong here. Ølgod is all about riffin’ your ass off with their signature blend of sludge, doom and grunge. Guitarist Hannes and drummer Janni know each other from playing together in the stoner band Pfund and have been jammin’ on sludgy riffs for a while before they found Fynn, whose nasty vocals were the only thing missing to bring Ølgod to life.

The self-titled debut album was recorded in the band’s rehearsal room in winter 2021/2022 by Ohlsen and contains six songs with a playtime around 30 minutes. It’ll be released digitally and as a limited tape edition (100 copies) on Ogorekords.

Come and join the Øl-cult! 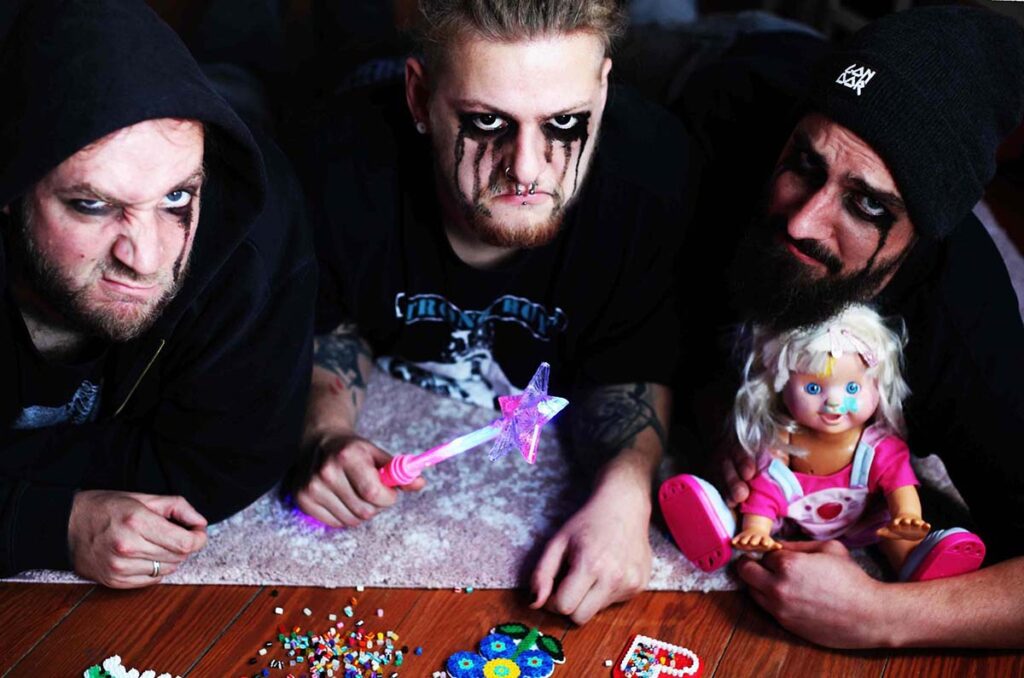