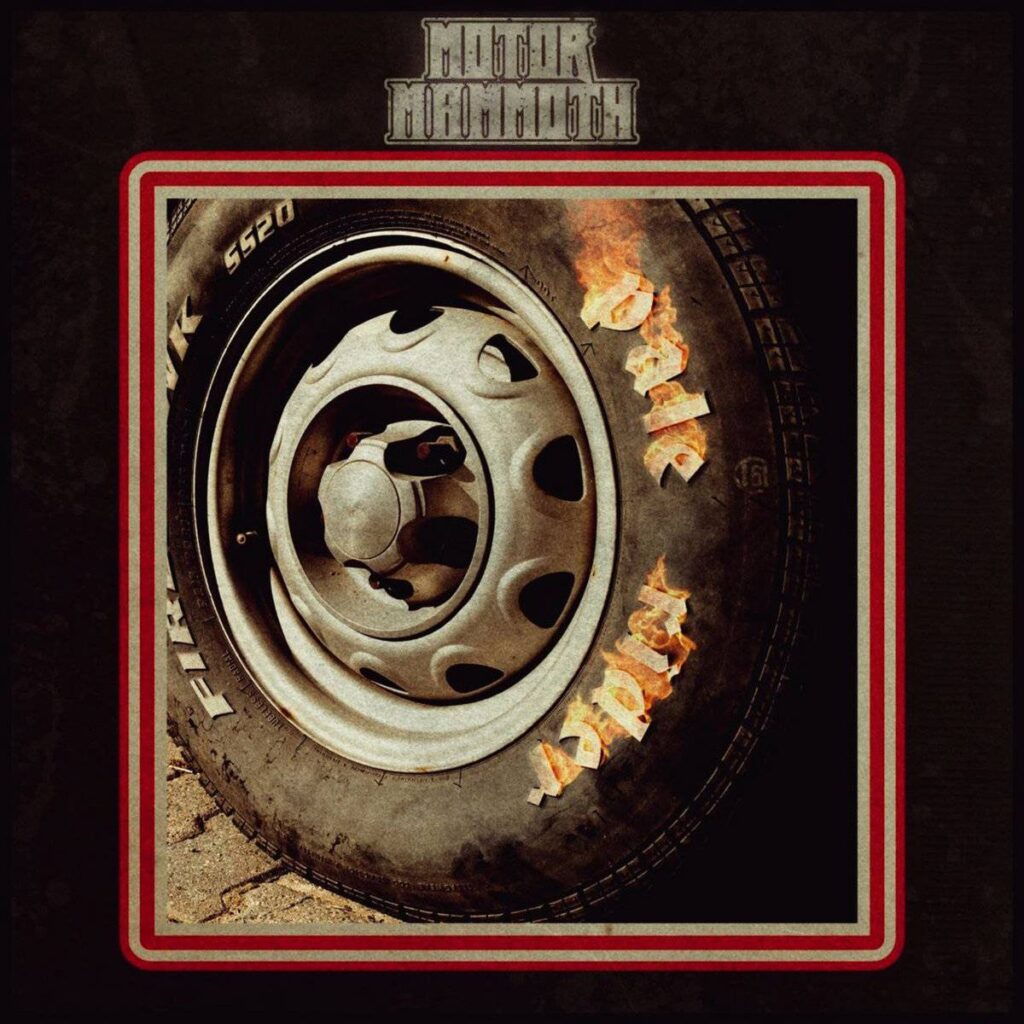 »Pale Rider« is available now on all major streaming platforms!

Motor Mammoth are a heavy rock band from Darmstadt, southern Hesse. Motor Mammoth’s music is inspired by stoner rock, sludge, heavy metal, southern rock, blues and more. From the ashes of the short-lived project The Gasoline Disaster (originating from a collaboration between the The Wolves (Speedrock) frontman and two road crew members), a change of style and name to Motor Mammoth followed in 2012 after thy changed the drummer. 2013 followed the release of the debut album »MMXIII« (Fat And Holy Records / Ozium Records).

After numerous club and festival shows, the follow-up release »Eye Of The Mammoth« was recorded. In 2014, European tour and another change of drummer followed. Another milestone was their appearance at the legendary Hellfest in 2016. At the end of 2016, the EPs »Eye Of The Mammoth« (Stay Rock Records) and »Live At Hellfest 2016« (Deezer Exclusive ) were released. After some creative breaks, more club and festival shows, the band was forced by Corona to lay down all live activities. 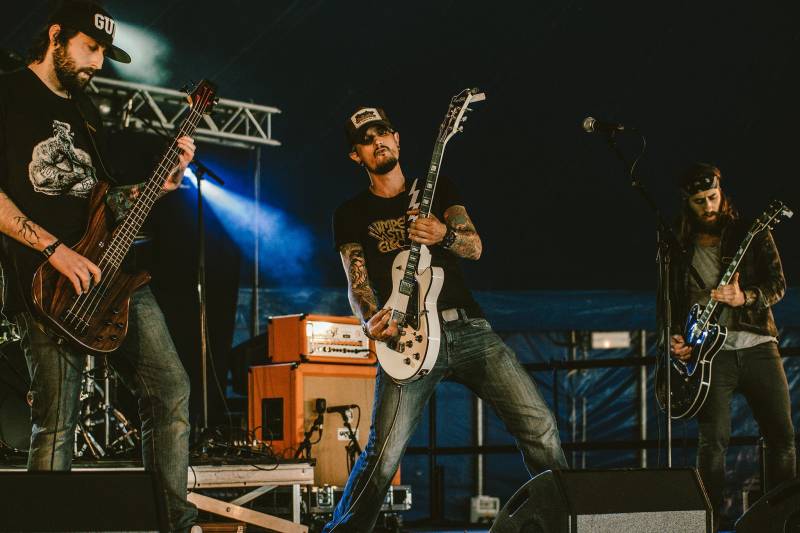 Regardless of the situation, they continued to work on new songs during the pandemic and their latest album »MMXXII« was recorded in early 2022. The single »Pale Rider« will be released shortly on all known streaming channels, and the album will be released in autumn 2022.