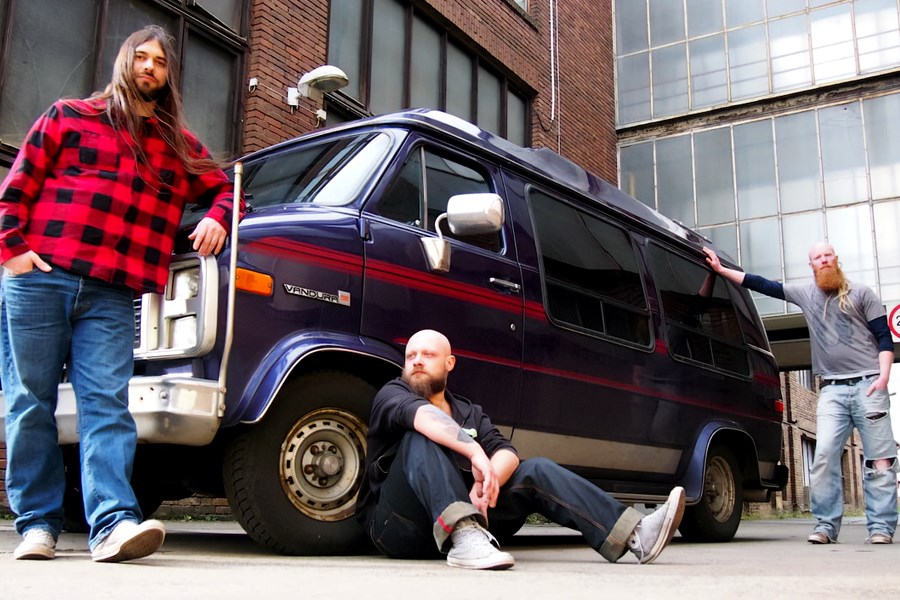 During Lockdown 2021, Van Groover recorded three songs live at Cocobolo Studios. »The Vandamic sessions« feature three songs from their debut album »Honk If Parts Fall Off«. Stay tuned for the next 2!