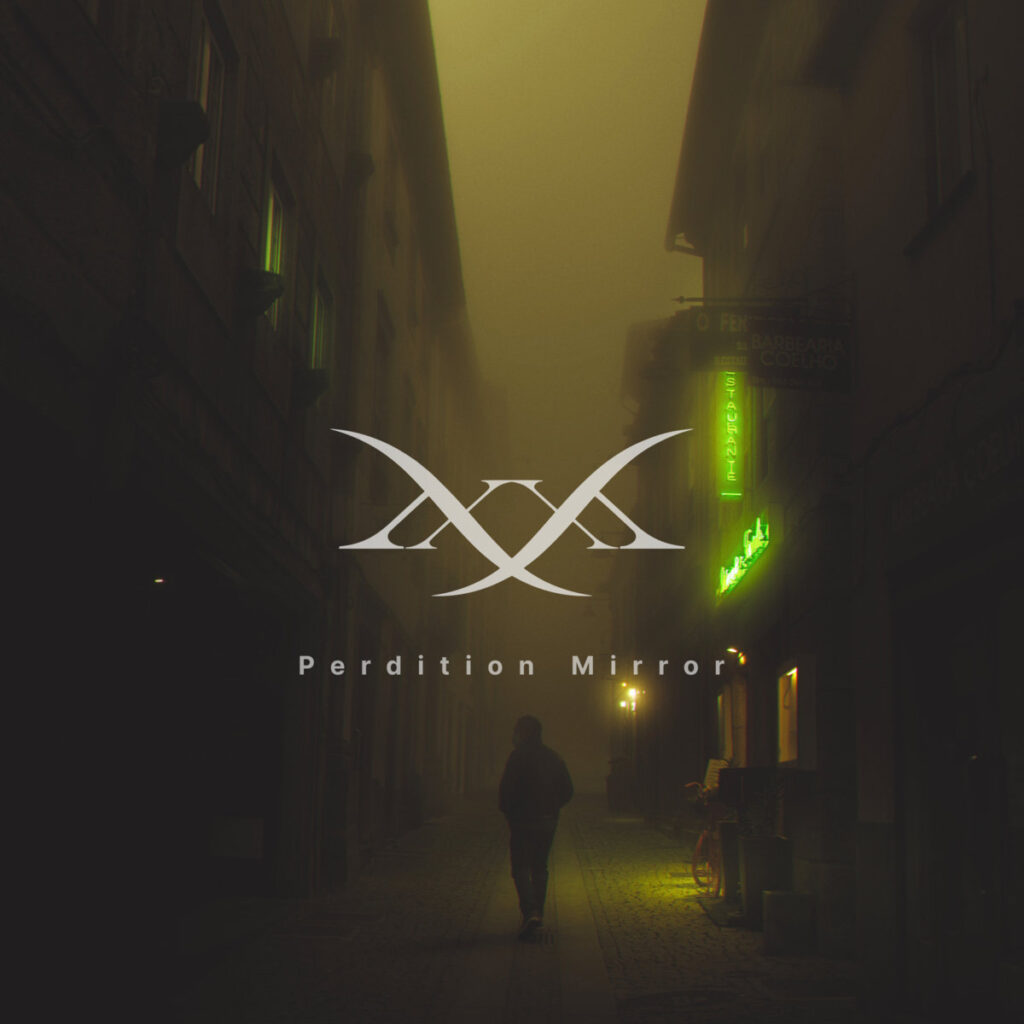 The band has shared the video for »Perdition Mirror«, featuring guest vocalist Mick Moss of Antimatter.

Born during the initial lockdown of Rome and New York City, and incubated as the seasons passed, doom metal supergroup MMXX is the sound of global isolation.

At the core of MMXX is Andrea Chiodetti (ex-The Foreshadowing) on guitars and keys, Jesse Haff on drums (Daylight Dies + Gökböri) and Egan O’Rourke on bass (Daylight Dies). Together, they channeled inspiration for composition after composition to collaborate with a geographically, culturally, and stylistically diverse collection of celebrated vocalists and musicians from around the world.

“»Sacred Cargo« started during one of the darkest moments of lockdown,” explains guitarist Chiodetti. “It was a creative expression, processing what was happening to the world around us. What makes this project unique is that every piece and its lyrics (provided by each singer), all composed during the height of the pandemic, is able to give voice to a deeply intimate part of all of us. They’re lyrics that belong to every person who lived through and shared that collective experience.”

The end result, »Sacred Cargo«, is a dynamic and diverse release, simultaneously densely heavy while retaining elements of etherealness and light, with each guest vocalist layering in their own perspective to culminate in this eclectic compendium of music reflecting an experience sadly understood by all. 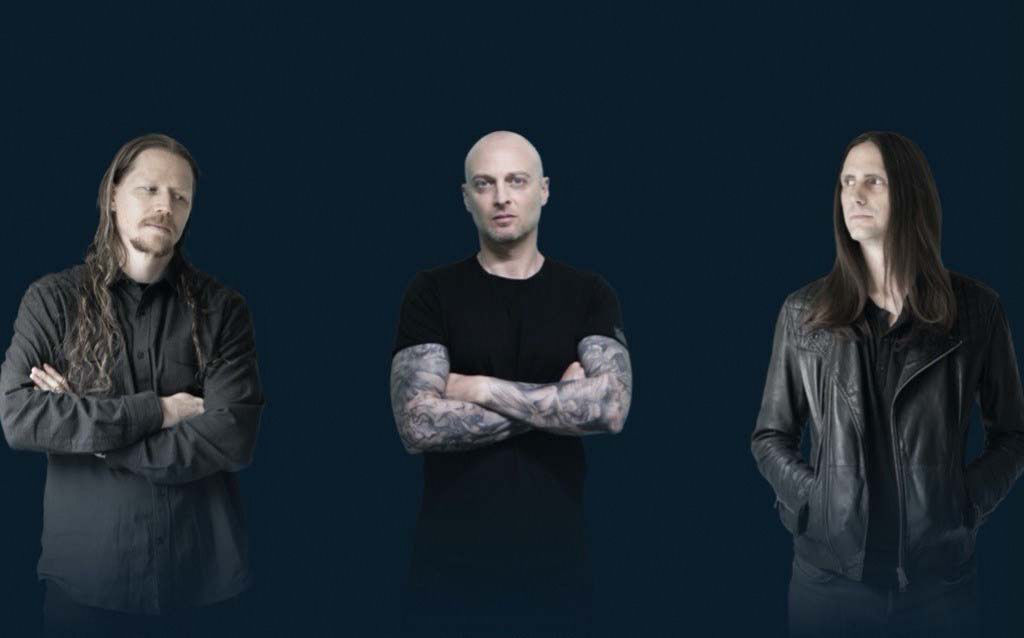 Drummer Haff adds, “It’s amazing to me that the grand vision of this album – one in which we had different vocalists from around the world contributing their own lockdown experience – was actually achieved. Andrea and I imagined our ideal end result and just went for it but underestimated how much coordination would be required by everyone to truly pull it off. I’m amazed that so many talented people connected with the intent behind the project and agreed to participate. I’m deeply grateful for that. We didn’t have to describe some foreign science fiction concept – unfortunately, it is a directly understood reality experienced by all. I think the idea of directly channeling our unique perspectives into a collective expression resonated with everyone, as an obvious way to mark this era of our lives.”

Of the new single, Haff says, “»Perdition Mirror« was one of the last songs written for the album. In fact its working title was »Final«. Almost from the first chord the slow fuse is lit towards the tension and momentum that erupts at the end of the song. Because the journey to that point is plodding and calculated, we knew an exceptionally strong vocal performance would make or break the song. Thankfully, the deeply talented Mick Moss stepped in and everything perfectly crystalized into place. As a musician, it really feels like luck when all the elements come together to deliver a simple yet powerful song where you wouldn’t change a thing.”

Guest vocalist Moss adds, “For the lyrics of »Perdition Mirror«, I wanted to reflect on what our role, as a species, has been in the unleashing of the recent pandemic as we outstrip our environment and cut into the wildlife with catastrophic results. Two articles, one in the Boston Globe, another in the New York Times, gave me so much clarity during the writing. To quote David Quammen in the latter article, ‘We disrupt ecosystems, and we shake viruses loose from their natural hosts. When that happens, they need a new host. Often, we are it’.’ Alan Wiesman, in the former, elaborates ‘Humankind’s presence on Earth is now so lopsided that growing and grazing our food supply requires nearly half the world’s ice-free land, literally pushing other species off the planet. As we invade their habitats, and poach remaining wildlife for market, their resident viruses and bacteria jump to the handiest species left: us.’ That’s how nearly 75 percent of new infectious diseases this century originated. As temperatures rise, even more will spawn.”

Guest vocalists appearing on the forthcoming album include Dan Swanö of Edge Of Sanity and of Nightingale (Sweden), Yann Ligner of Klone (France), Mick Moss of Antimatter and of Sleeping Pulse (UK), Aaron Stainthorpe of My Dying Bride (UK), Mikko Kotamäki of Swallow the Sun (Finland), Carmelo Orlando of Novembre (Italy), Marco Benevento of The Foreshadowing (Italy), Chris Cannella of Autumns End (USA), and Egan O’Rourke of Daylight Dies (USA).