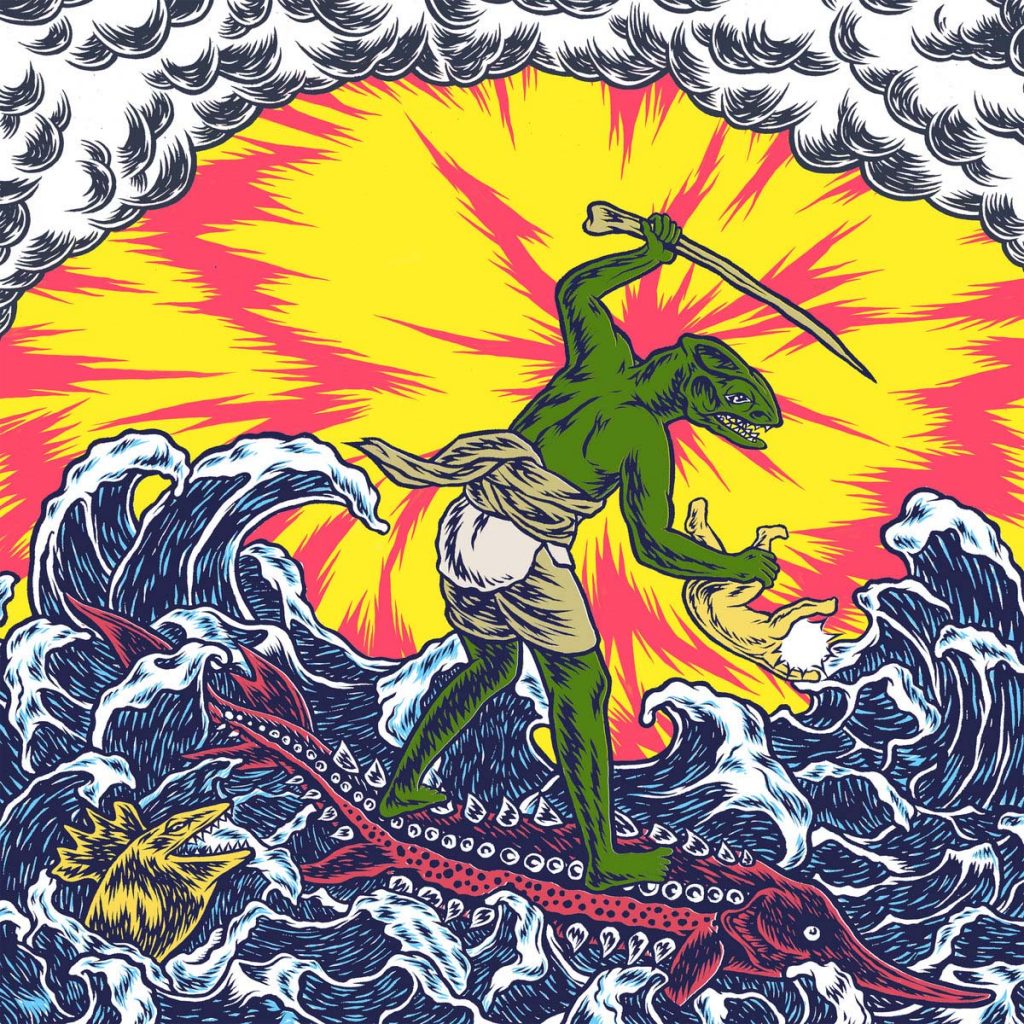 Australian psychedelic rockers King Gizzard And The Lizard Wizard teamed up with Glory Or Death Records to release limited edition vinyl of their collection, titled »Teenage Gizzard«, recorded between 2010 and 2011.

San Diego indie label Glory Or Death Records team up with Australia’s most prolific and revered psychedelic pop rockers King Gizzard And The Lizard Wizard, for the limited vinyl release of their previously unreleased record »Teenage Gizzard« – a must-have collection of the band’s early works, with preorder starting now on Glory Or Death Records Bandcamp.

King Gizzard And The Lizard Wizard have become a staple in the psych rock music scene. The Australian band has released 16 studio albums in the past decade, a myriad of live albums, and a handful of EPs. They are known for their energetic live performances and consistently evolving sound from album to album. Fans are always in anticipation of what sound they will dabble in next. The band is set to play a sold out, 3 hour, career spanning “Marathon Set” in October of 2021 at Red Rocks Amphitheater. After taking in all that the Gizz has to offer, one may ask, “What did these wild lads sound like at the beginning?”

»Teenage Gizzard« is the answer to that question! The album is a collection of killer tunes that acts as a time capsule, allowing us to travel back to see the origins of one of the most prolific bands out there. This newly released material consists of ten tracks recorded from to 2010 to 2011, simultaneously blasting us into the past and giving us a glimpse of the future to come. Glory Or Death Records is proud to partner with King Gizzard And The Lizard Wizard and bring this ancient artifact to life! We have multiple vinyl variants that will bring pleasure to your ears, with a reimagined artwork from BeamMachine and Grokabilly that will bring pleasure to your eyes. 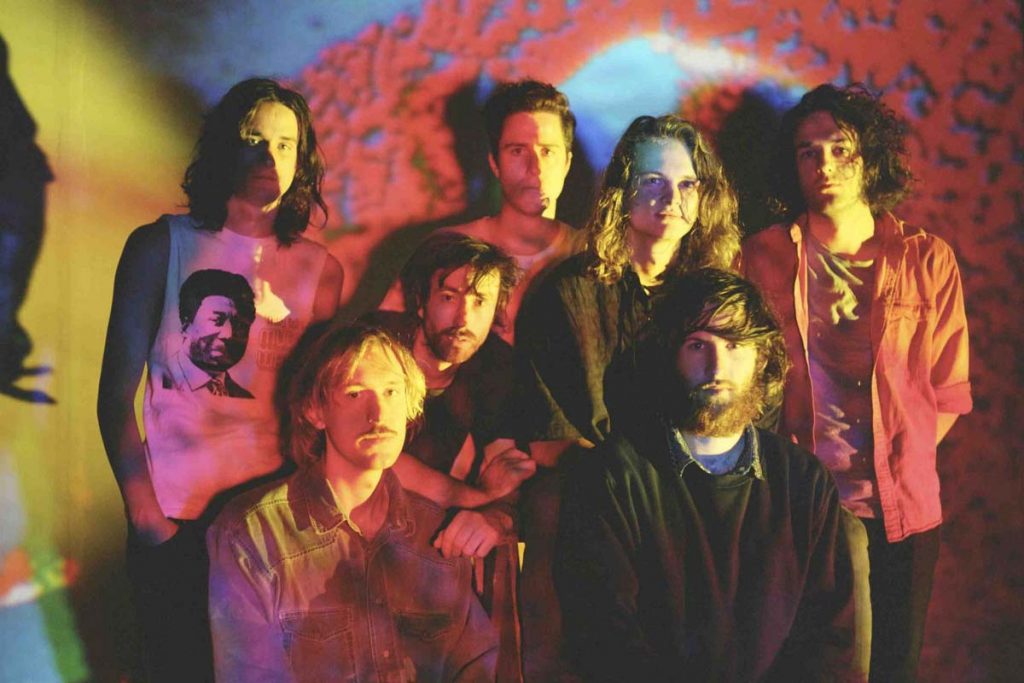