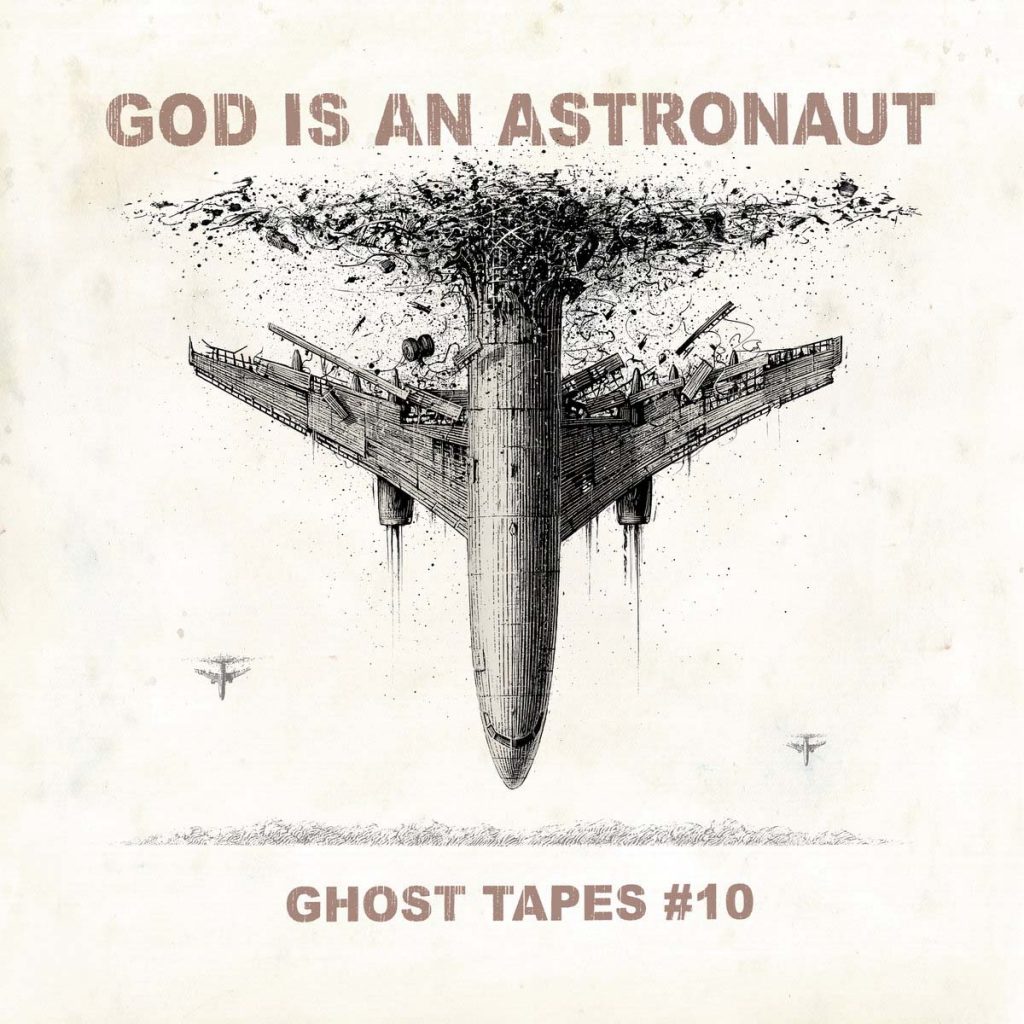 Irish post-rock masters God Is An Astronaut share a music video for the opening track »Adrift« from their tenth full-length album, »Ghost Tapes #10«, which was just released on February 12th, 2021 via Napalm Records.

Reigning as one of the most well-known and highly critically acclaimed experimental instrumental groups out there with a respected musical legacy spanning nearly 20 years, Irish four-piece God Is An Astronaut will reach a career benchmark upon the release of their 10th studio album, »Ghost Tapes #10«.

The album’s detailed artwork was created by David Rooney, recognized for his work with band in the past, and plays into the sense of foreboding and uncertain times we live in. 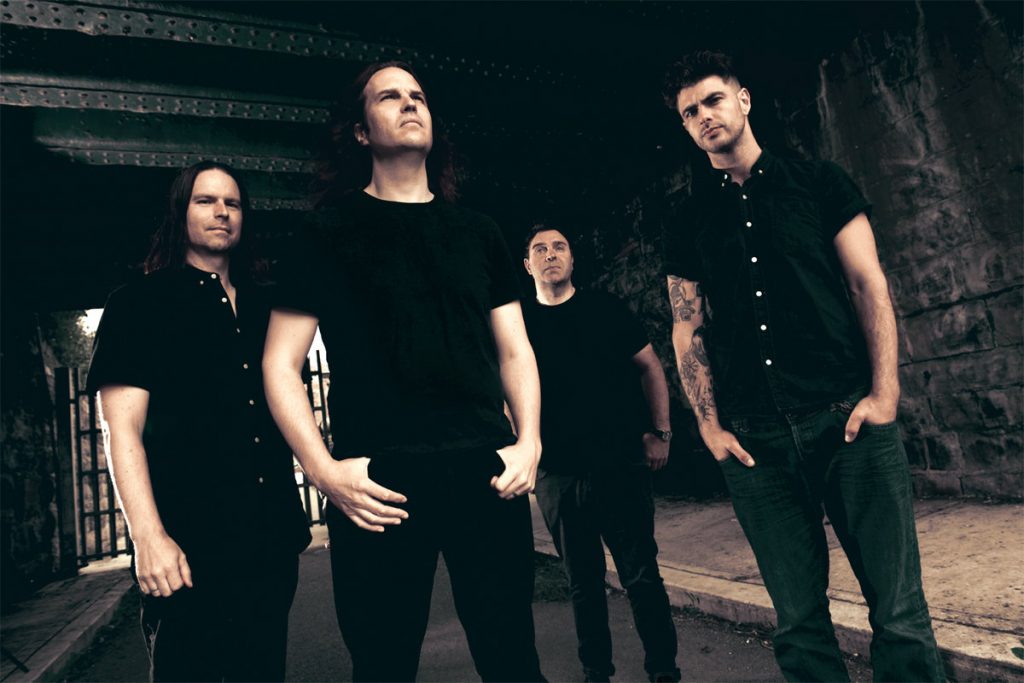