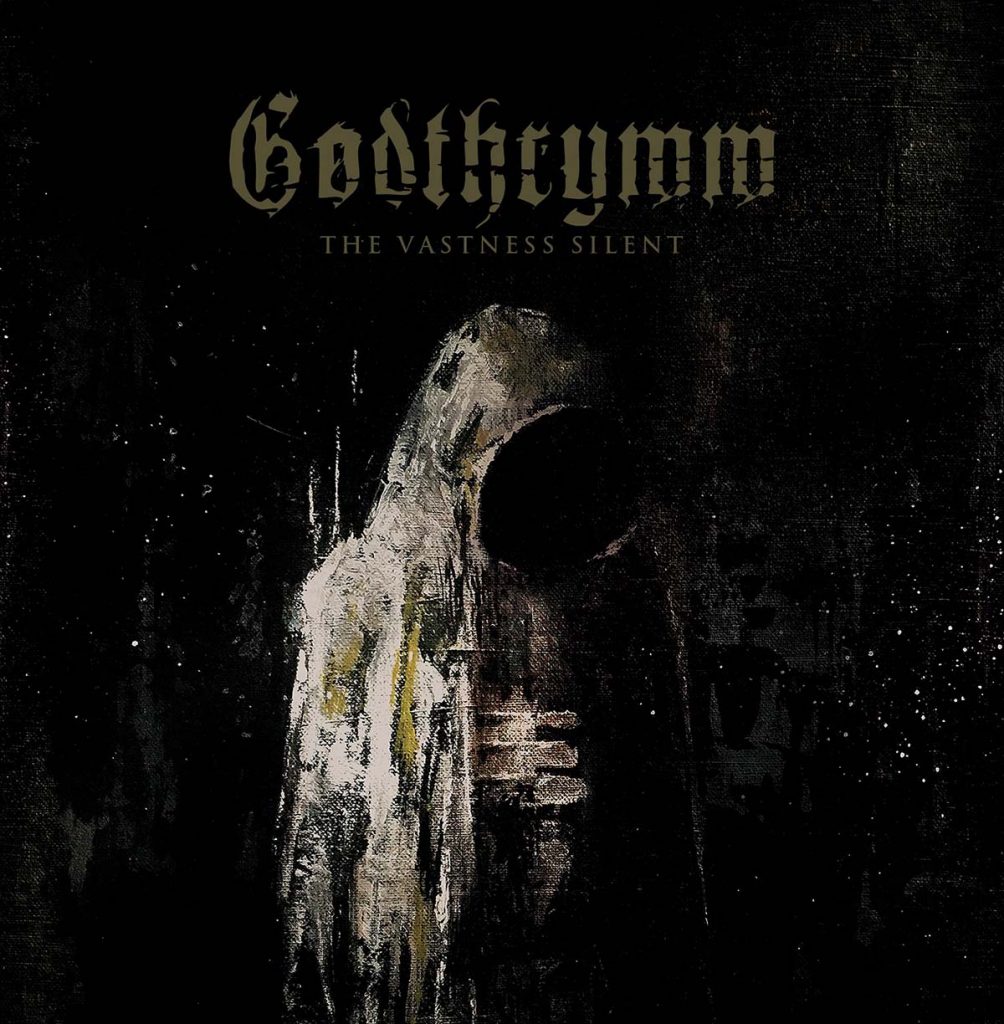 UK doom metal veterans Godthrymm releases the brand new single »The Vastness Silent« featuring an alternate version of »We Are The Dead (And Dreaming)« via Profound Lore Records.

Both tracks will be available on all digital platforms beginning this Saturday.

Tracklisting:
01. The Vastness Silent
02. We Are The Dead (And Dreaming)

The track was initially intended to appear on the band’s Reflections LP, released earlier this year via Profound Lore, but was not completed in time to make the cut. The band eventually re-entered the studio with Mark Mynett (My Dying Bride) to finish the song in addition to completing an alternate version of »We Are The Dead (And Dreaming)« with cello.

Comments Glencross, “We are so incredibly proud to release these two songs and end 2020 on a positive note for Godthrymm. We released our debut album Reflections in February to great reviews, but like so many artists, have been unable to promote in the usual live arena that we love so much. However, this situation has allowed us to revisit a song that was not included on the album, and also do a new reinterpretation of a song from the album that has proven to be a firm favorite. We were fortunate to work with acclaimed producer Mark Mynett to bring you these songs, and his approach has brought a widescreen cinematic epic vision to these songs. These tracks were recorded and mixed in their entirety by Mark, completely independent of the album sessions.

Writing for »The Vastness Silent« began before the album was recorded,” he continues, “but was only completed after the album release. We always loved it musically and are now pleased to present it in this epic state with thundering bass from Bob Crolla and the additional vocals of Catherine Glencross. »We Are The Dead« is somewhat of a signature tune for us, and is now presented as »We Are The Dead (And Dreaming)« – retitled to reflect the grandeur of this reworked deluxe version now featuring not only Bob, Winter, Catherine, and myself, but also with the sublime cello playing of Jo Quail. We now look to the future with hope and positivity for what 2021 may bring. And we wish all the best moving forward.”

Godthrymm’s »Reflections« full-length was release on Valentine’s Day 2020. Recorded and mixed by Nathan Bailey and featuring artwork and design by Brian D’Agosta of Gostworks Art (Vallenfyre, War//Plague), with »Reflections«, the trio unleashed a mammoth slab of heavy, mournful, yet pounding traditional doom that harks back to the classic era of ‘90s UK doom/Peaceville Records. Through Glencross’ soaring, passionate vocals complimenting his powerful riffs along with Taylor-Steels’ thunderous percussion giving the rhythm section that immense and glorious tone, »Reflections« serves as a testament to the glory days of the genre while simultaneously making its statement as a new force of modern day doom metal to behold.

Godthrymm was forged in 2017 by Glencross and sees the respected UK metal luminary return to his doom metal roots, creating the music he was known to help forge with Solstice on the legendary »New Dark Age« album and especially with the heralded My Dying Bride from the 2000 – 2014 time period. Further adding to the band pedigree is drummer Shaun Taylor-Steels who, after some lineup refining following the band’s »A Grand Reclamation« debut EP, became the core of Godthrymm. In the months to follow, the pair recorded the colossal »Reflections« full-length. Upon its completion, Glencross and Taylor-Steels added bassist Bob Crolla to the fold making Godthrymm a true power trio of doom. 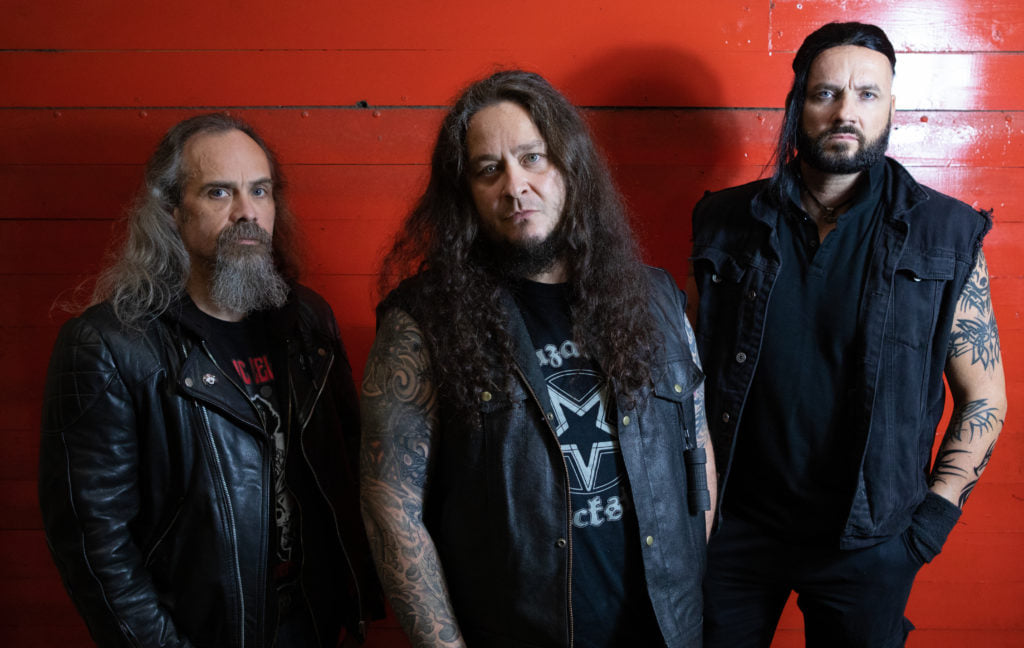