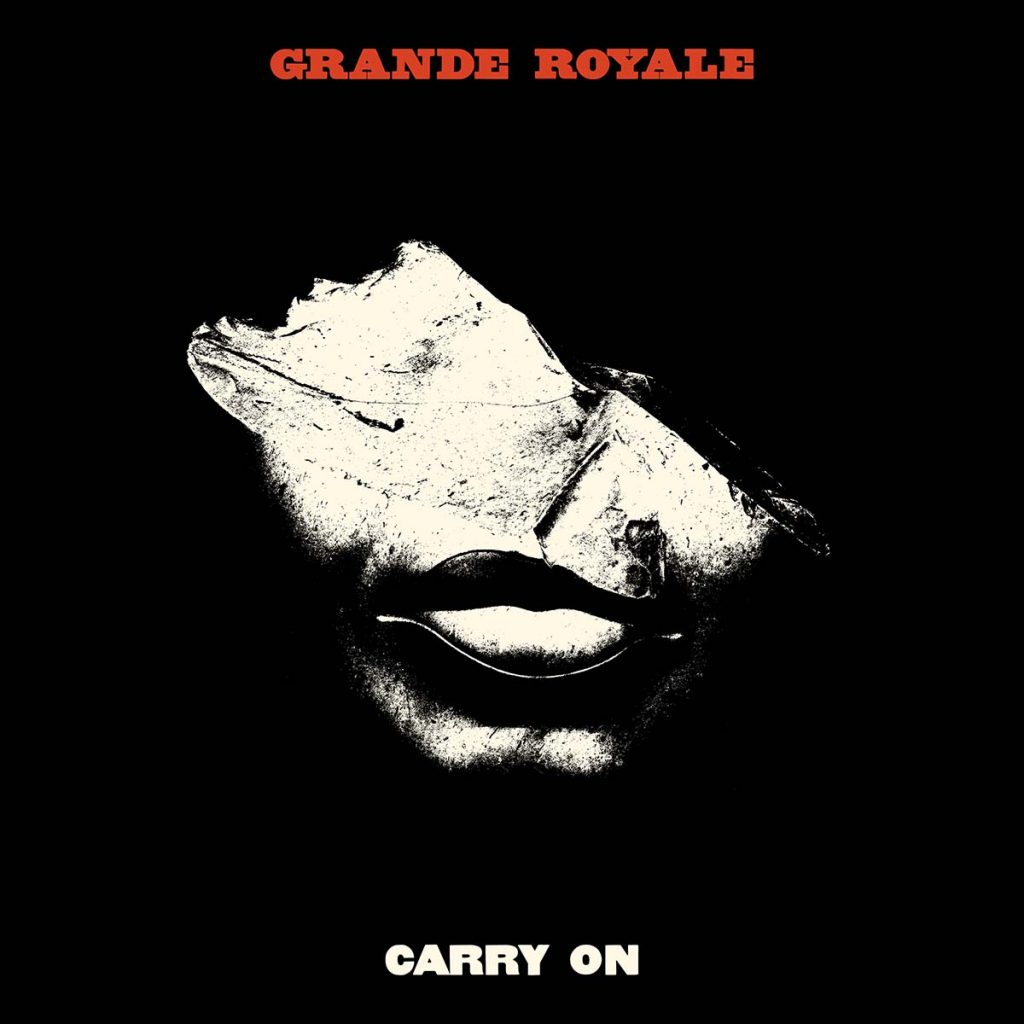 Listen to the first single and title track »Carry On« below.

Grande Royale has a history of working together with prominent names of the Swedish rock scene. They have previously teamed up with Nicke Andersson (The Hellacopters, Imperial State Electric) and Ola Ersfjord (Dead Lord, Honeymoon Disease, Lucifer). This album’s special guest is Dregen (The Hellacopters, Backyard Babies) who adds vocals to the song »Just As Bad As You«. 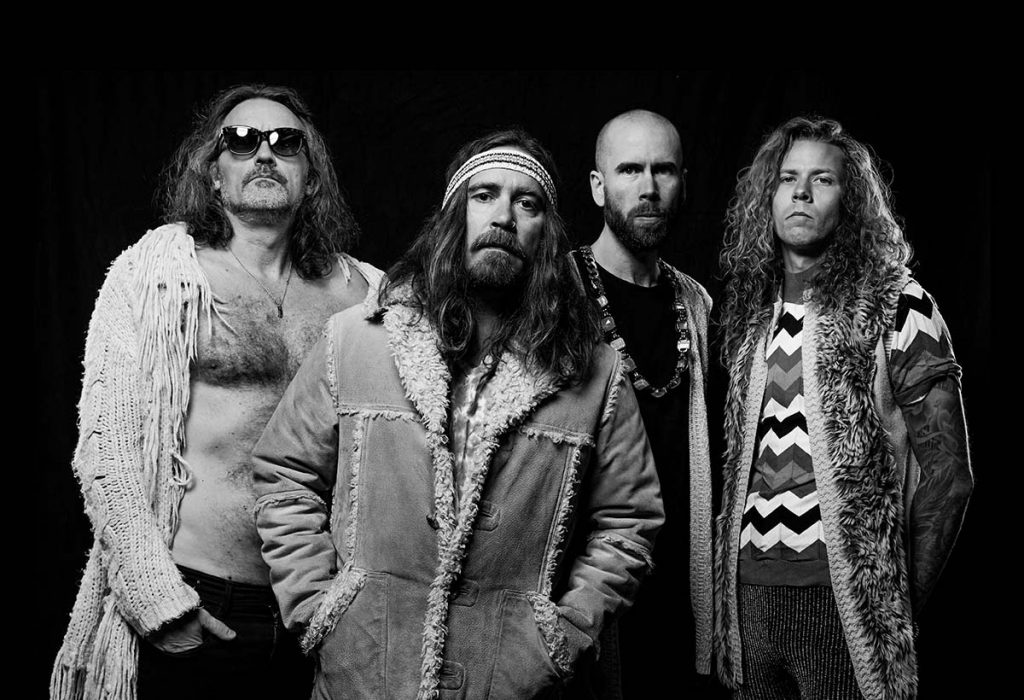